COMPLAINTS over unaffordable guarantor loans have soared in recent months, overtaking PPI as the most complained about financial product. 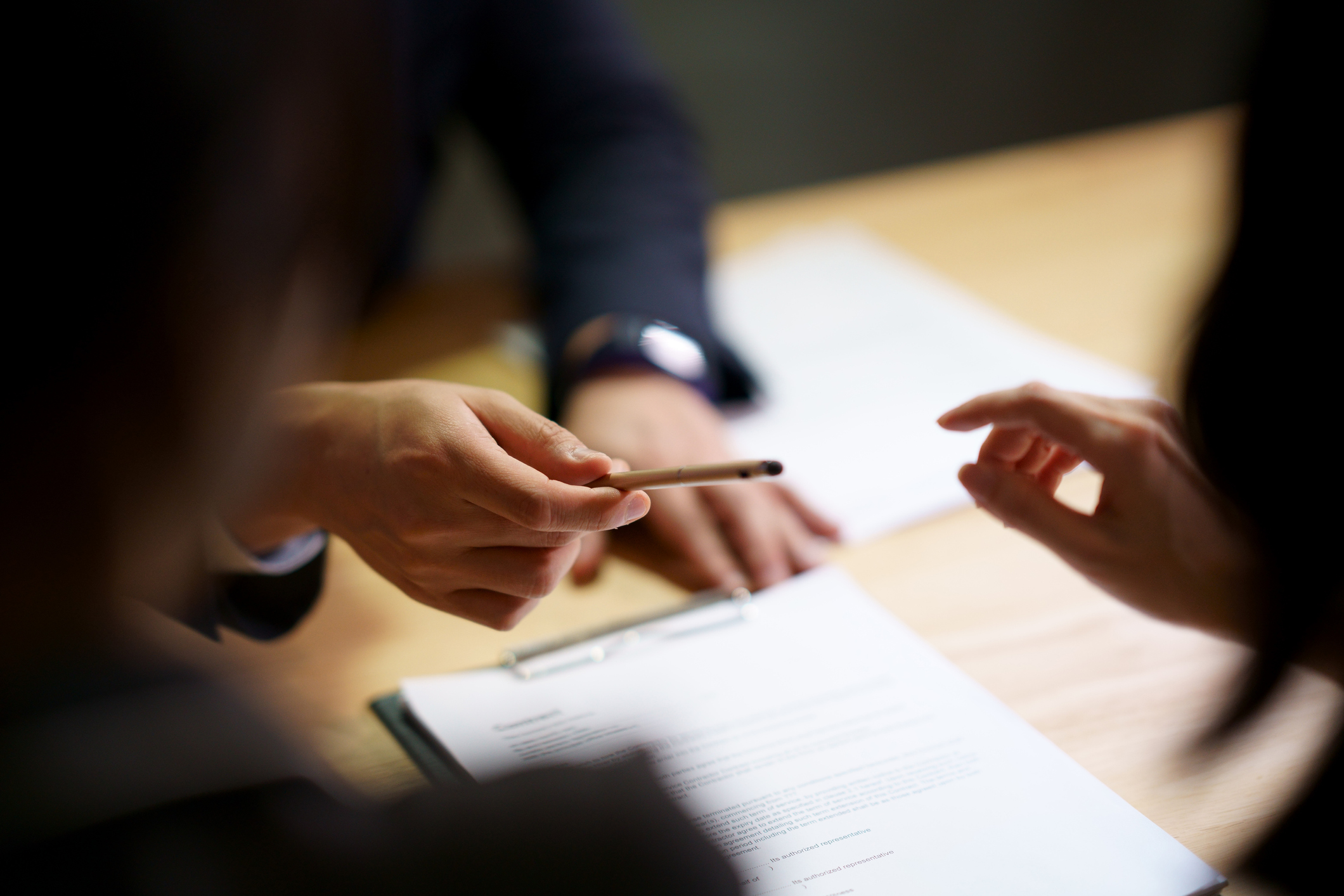 Many of these complaints were about Amigo loans following an investigation by the watchdog in June last year.

Guarantor loans are a form of high cost credit that allow borrowers to nominate a friend or family member to pick up the bill if you can't make the repayments.

They are typically used by those who are rejected by high street lenders due to a poor credit history.

But they come with sky-high interest rates, some exceeding 50% compared to a personal loan, which start at around 2.8%.

How to cut the cost of your debt

IF you’re in large amounts of debt it can be really worrying. Here are some tips from Citizens Advice on how you can take action.

Work out your budget – by writing down your income and taking away your essential bills such as food and transport
If you have money left over, plan in advance what else you’ll spend or save. If you don’t, look at ways to cut your costs

Your rent, mortgage, council tax and energy bills should be paid first because the consequences can be more serious if you don't pay

Get advice – If you’re struggling to pay your debts month after month it’s important you get advice as soon as possible, before they build up even further

In recent years, lenders have come under fire for mis-selling these types of loans to borrowers that couldn't afford to repay them.

If you were mis-sold a loan, you may be owed compensation from the lender. This includes borrowers and guarantors.

Here, we take you through how to find out if you're owed a payout and how you go about making a claim.

If you're a borrower

If you were mis-sold a guarantor loan or were treated unfairly by the lender then you may be owed a payout.

You can make a claim even if you're still repaying the loan or you've already paid it off. We take you through how to make a claim below.

To find out if you were mis-sold a loan, you'll need to look back through your old bank statements from when you took it out.

If you were struggling to afford the repayments or were having to cut back on other household bills, like food or rent, to be able to make the payments, then you were mis-sold the loan.

The lender should never have given it to you if you weren't able to afford the repayments.

You were treated unfairly if the lender failed to help you when you were told them you were struggling to pay it back.

This includes failing to put you on a different payment plan, using a debt collection agency without offering alternative solutions first, or seeking payment from your guarantor too quickly.

How much you are owed from the lender depends on your individual case, but it could be worth thousands of pounds.

However, it's important to note that you won't get the full loan amount back.

But in general you're likely to be refunded the interest you paid plus any fees you were charged, such as for late payments.

You can also claim 8% interest per year for each payment made from the date they were paid to the settlement date.

Borrowers can also ask for black marks for missed payments to be removed from their credit report.

If you're a guarantor

If you acted as a guarantor for someone but could never afford the repayments either, you may also be able to make a claim.

There are four main reasons for a guarantor to complain, according to MoneySavingExpert. These include:

Again, the outcome of your complaint depends on the seriousness of the impact it had on you but you may be entitled to a full refund of any payments you made on the borrower's behalf, including interest.

You can also get a refund of 8% interest per year on payments from the datethey were paid to the settlement date of your complaint.

You will also be released from the responsibility of being a guarantor and can ask for your credit file to be adjusted.

How to make a complaint

It's free to make a complaint if you think you were mis-sold a guarantor loan or you were treated unfairly.

It's free to make a complaint to your lender and you don't need any supporting evidence, just a clear description of why you feel you've been mistreated.

You will need to do this in writing via email or letter – you can find the address of where to send it to on the lender's website.

You will need to include information such as how much the loan was for and when it was taken out, and explain that it is an affordability complaint.

MoneySavingExpert and DebtCamel have template letters you can use – all you need to do is fill in your specific details.

If you don't hear back from the lender within eight weeks, you can escalate your complaint to the Financial Ombudsman Service (FOS).

Alternatively, MoneySavingExpert and complaints site Resolver have a free tool you can use to build your case.

It will also remind you to report your case to the FOS after eight weeks.

Back in March, the founder of Amigo claimed customers were given "irresponsible" loans in explosive blog post.

Meanwhile, half a million Sunny payday loan customers are going to get their credit files wiped over mis-sold loans.

And credit card, loan, car finance and pay day loan customers are being given extra time to pay bills due to the second lockdown.