How to live longer: The hot beverage proven to boost life expectancy

Long life expectancy can be attributed to healthy eating and exercising. A well-known rule is that following a healthy and balanced diet consisting of at least five portions of a variety of fruit and vegetables every day will help to boost life expectancy. Following these principles with a consumption of this beverage will help you to life a long and healthy life.

Over the years, many studies have linked green tea to benefits like a healthier cholesterol level and body weight. It was also revealed that green tea drinkers had a lower risk of heart disease and certain cancer.

Researchers revealed that over 100,000 Chinese adults who were tracked were less likely to suffer a heart attack or stroke due to their three times a week consumption of green tea.

The study noted that green tea drinkers had a slightly longer life expectancy.

At age 50, they could expect to live just over a year longer than their counterparts who were not regular consumers of green tea. 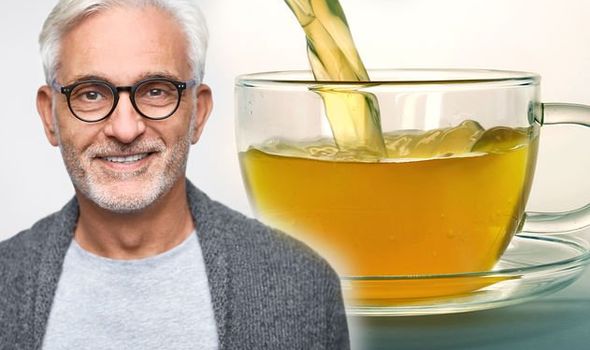 Assistant professor of nutrition at Saint Louis University, Whitney Linsenmeyer said: “If you are a green tea fan, drink up.

“Green tea is calorie-free and antioxidant-rich. It’s a healthy beverage to include in your diet if you like the taste.”

Mrs Linsenmeyer also pointed to evidence from a recent trial of Iranian women which found that those who drank three cups of green tea a day saw improvements in weight, blood pressure, blood sugar and cholesterol over eight weeks.

Another study published in the medical journal Science Direct found that green tea drinkers had a lower mortality than those who did not drink the healthy tea.

The researchers, who included those who worked in the Department of Epidemiology in Okayama University Graduate School of Medicine, investigated a total of 14,001 elderly citizens.

The elderly people were aged between 65 to 84 years old and they had all completed a health questionnaire which included how much green tea they consumed.

The participants were followed for up to six and their health was monitored. 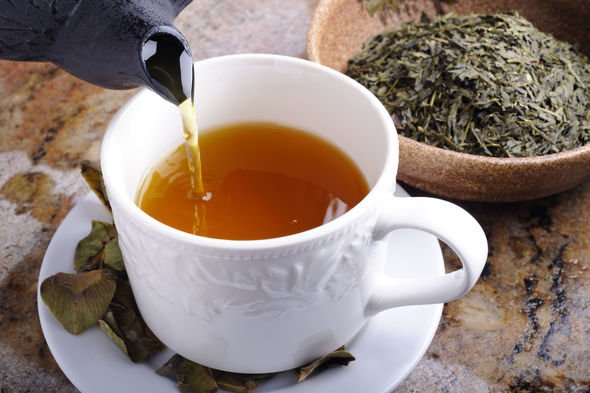 Dr Dongfeng Gu said: “The protective effects of tea were most pronounced among the consistent habitual tea drinkers.

“Mechanisms have suggested that the main bioactive compounds in tea, namely polyphenols are noted stored in the body long-term.

“Thus, frequent tea intake over an extended period may be necessary for the cardioprotective effect.

Another benefit of green tea, which may contribute to how it helps to prolong life, is that its properties can reduce a person’s risk of cardiovascular diseases.

The Division of Health Sciences in Warwick Medical School suggest that green tea has favourable effects on the risk associated with cardiovascular diseases.