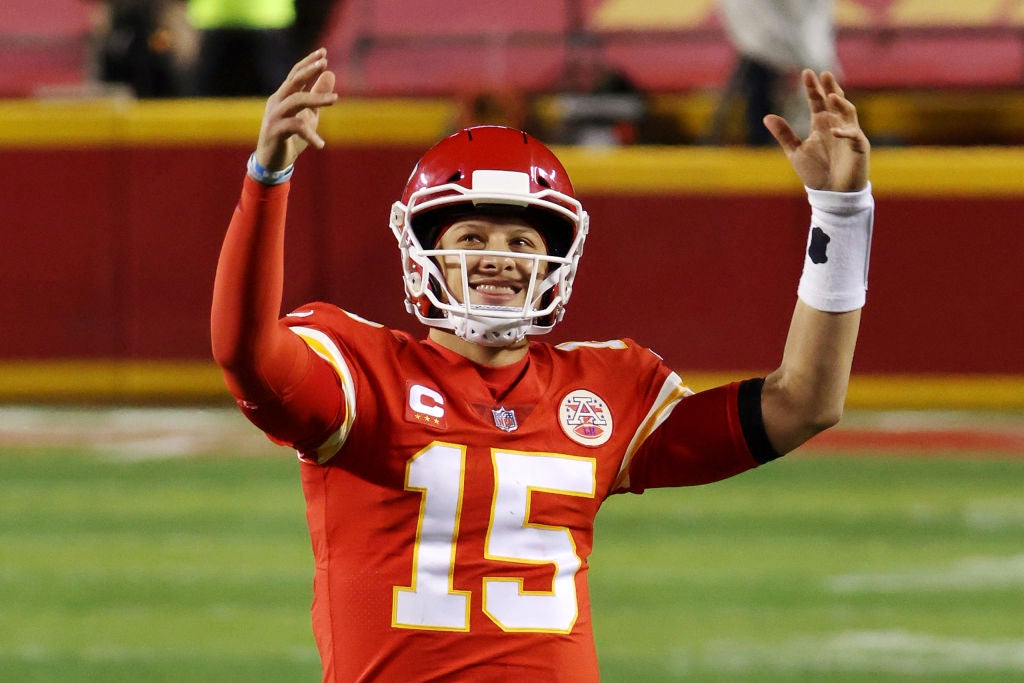 They play the hosts of the Super Bowl in the Buccaneers, led by Tom Brady in his first year in Florida since ending a 20-year association with the Patriots. It’s been a trickier run for the Bucs, who ended the regular season at 11-5 and had to settle for a place in the play-offs as a wild card team, with the New Orleans Saints (12-4) winning the NFC South division.

Bruce Arians’ side first went to the Washington Football Team during wildcard weekend, winning 31-23, before a 30-20 win over the Saints in the divisional round, then booking their place in their own Super Bowl with a 31-26 win at the Green Bay Packers to clinch the NFC Championship and a third successive road win in this year’s play-offs.

When and where is the game?

Super Bowl 2021 takes place on Sunday, 7 February in Tampa Bay at the Buccaneers’ own Raymond James Stadium, which holds 65,000, though due to the pandemic, there will be around 20,000 in attendance.

How can I watch and is there a live stream?

The game will be live on BBC One and BBC iPlayer with coverage starting at 11pm GMT on BBC Two, before switching to BBC One at kick-off at 11:30pm GMT.

The BBC will also bring radio coverage on BBC Sounds and BBC Radio 5 Live Sports Extra. A live stream is available through the iPlayer.

You can also watch the game live on Sky Sports Main Event and NFL. If you’re not a Sky Sports subscriber, you can sign up to NowTV to watch the big game with Sky Sports’ coverage. It’ll be £9.99 for a single day or £33.99 for the month, neither with a commitment beyond the specified dates purchased. A live stream of Sky Sports’ coverage will be available through the Sky Go and NowTV apps respectively. 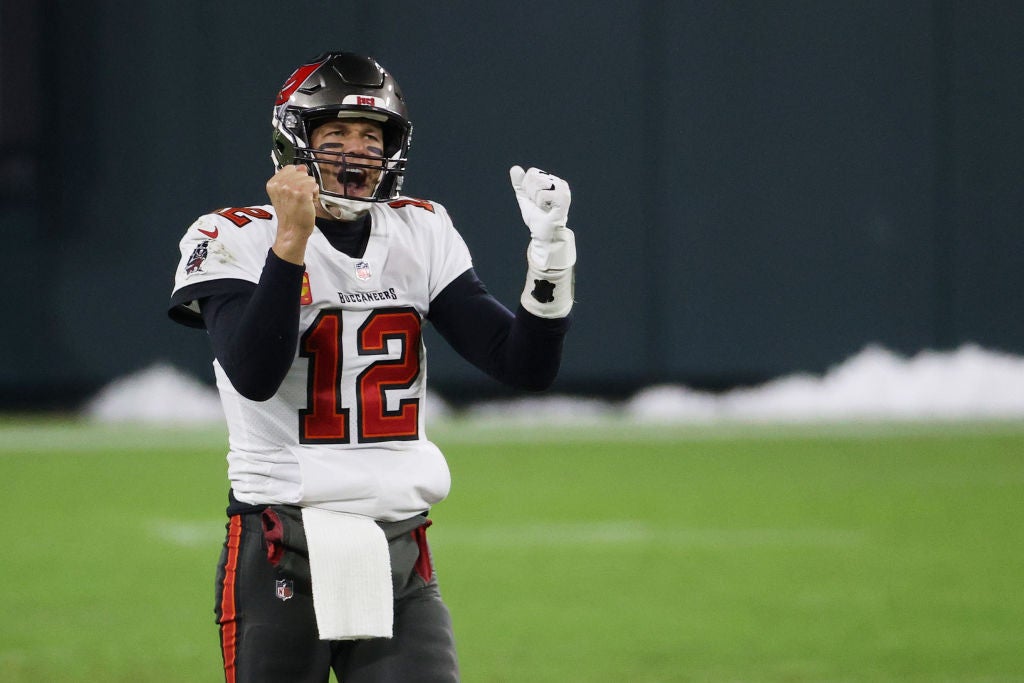 The third option is to purchase a subscription to the NFL Game Pass, which also gives you on-demand highlights of other games and the NFL’s own library of programming, with the app allowing users to stream the game on all their mobile devices and games consoles.

In the States, the game is being carried by CBS, with the iconic Jim Nantz and Tony Romo calling the game.

Starting at 2PM ET on Sunday, 7 February, CBS Sports’ streaming coverage will be available across numerous platforms and devices, including  CBSSports.com and on the CBS Sports app for OTT devices and services, smart TVs and mobile devices.

Who is singing the national anthem and who is performing in the half-time show?

The Weeknd, whose real name is Abel Tesfaye, will headline as the half-time show at Super Bowl 55, with the Canadian artist, 30, succeeding Jennifer Lopez and Shakira from last year.

Eric Church and Jazmine Sullivan will sing the national anthem.