HOWARD WEBB has revealed that he wanted to see Cristiano Ronaldo miss a penalty for Manchester United – after realising he'd made his biggest-ever mistake.

In April 2009, a match between the Red Devils and Tottenham at Old Trafford turned in the home side's favour after a controversial penalty call. 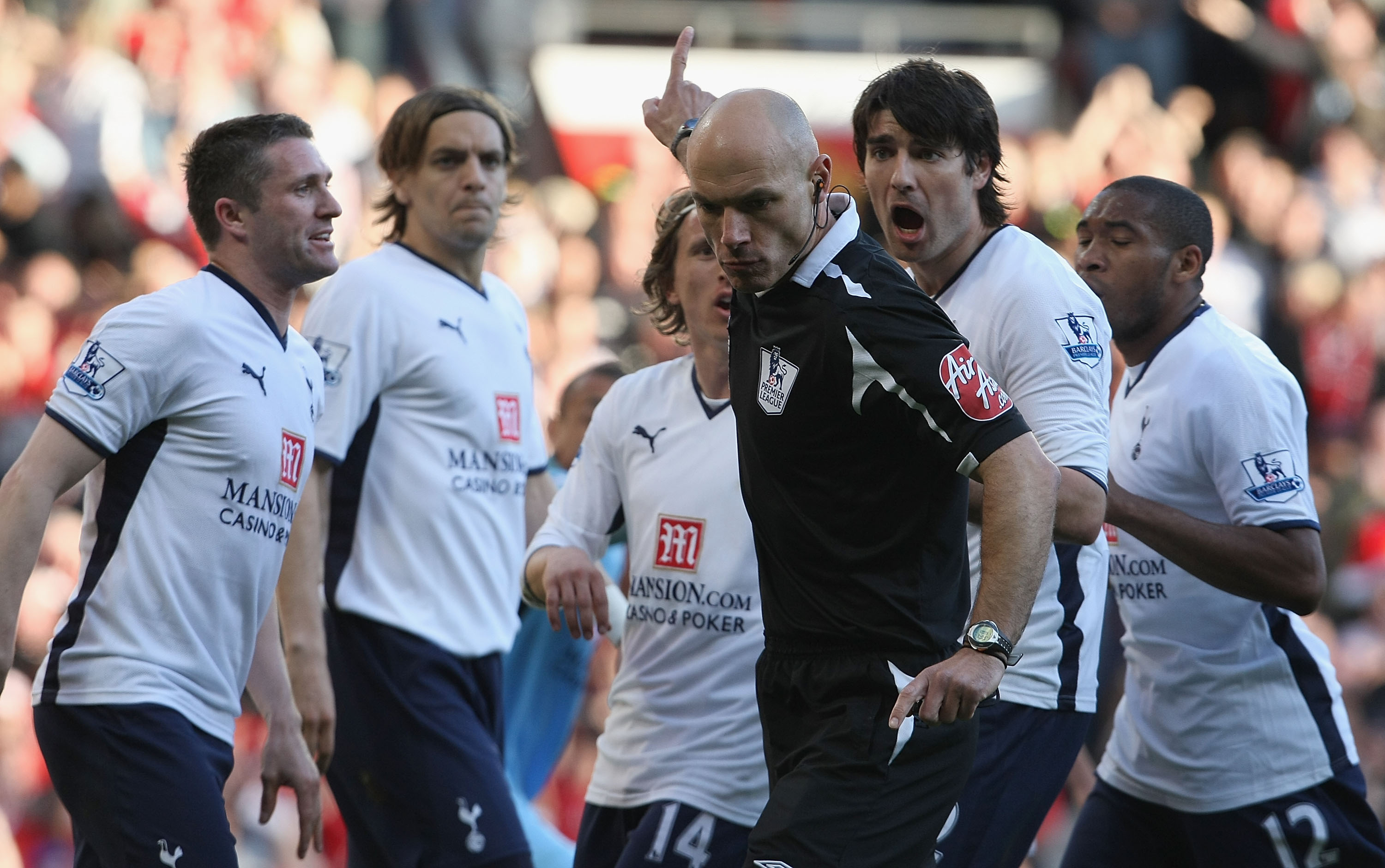 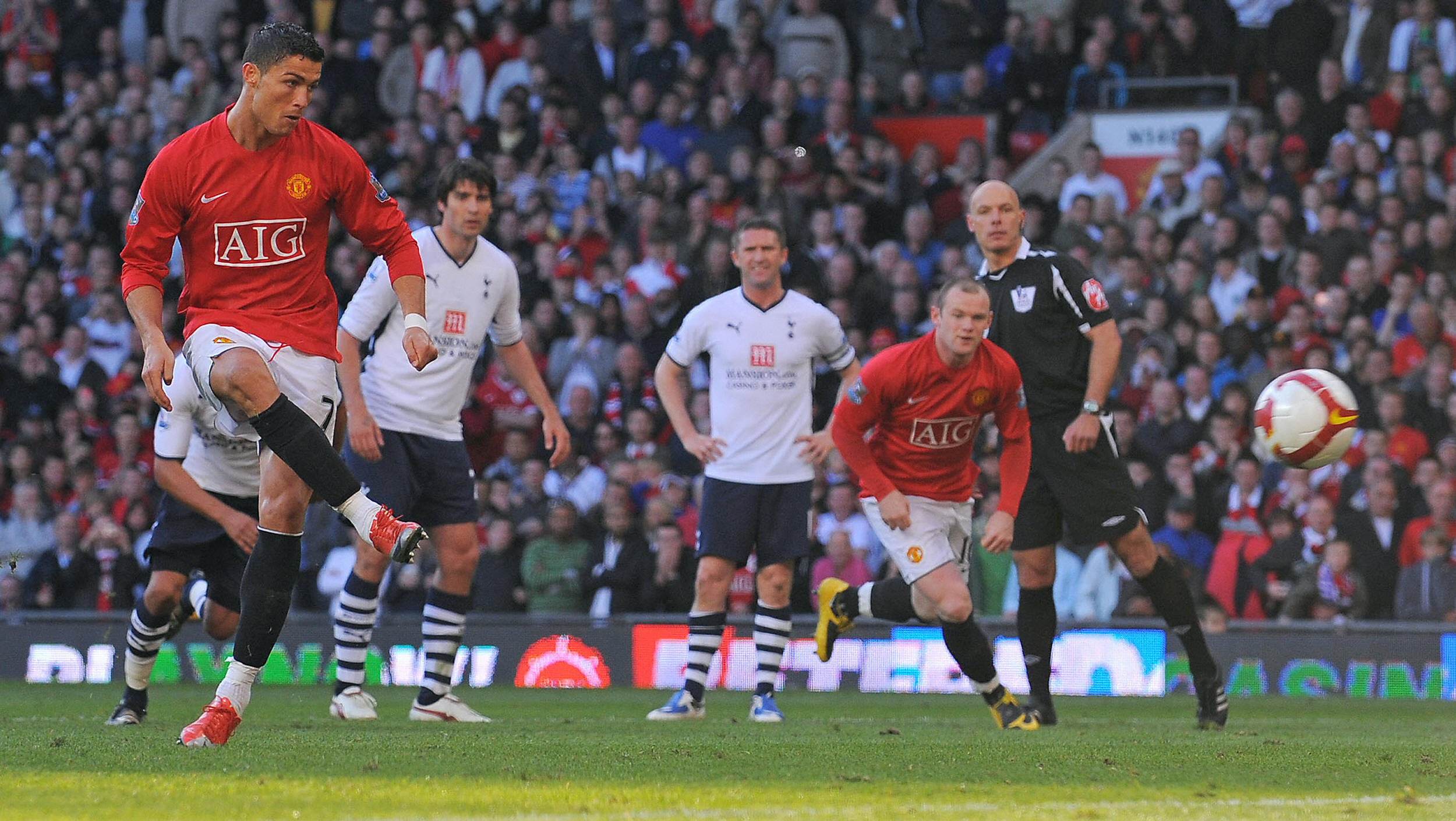 With United 2-0 down, Michael Carrick hit the deck after a challenge from Heurelho Gomes and the referee pointed to the spot, only for replays to show the goalkeeper clearly getting the ball.

And Webb has admitted wanting to see Ronaldo fluff his lines before the forward drilled the ball home to start a dramatic 5-2 comeback win for United.

He told The Athletic: "The one that stands out is one where in the game I knew I got it wrong.

"It was a Premier League game at Old Trafford — Manchester United versus Tottenham Hotspur in 2009.

"I could see Carrick got there first and then the goalkeeper clattered into him. It was really an easy penalty award.

"I was expecting the usual cursory appeal that you get from the players, not the huge look of absolute astonishment and amazement and incredulousness on the look of Gomes.

I was just hoping that Ronaldo would miss the penalty. But he didn’t."

"It was obvious within seconds I’d got the decision wrong. There was something more to this.

"I was left with the decision I had taken with no independent evidence that I’d got it wrong other than a gut feeling, and I was just hoping that Ronaldo would miss the penalty. But he didn’t."

Now the boss of referees in North America, Webb battled accusations of favouring Sir Alex Ferguson's United during his esteemed career in the English game.

And the 48-year-old has previously talked of over confidence in the Spurs match having been "on a high" off the back of his call-up to that year's FA Cup final.

But it is the penalty error at Old Trafford that sticks in the referee's mind more than any other. 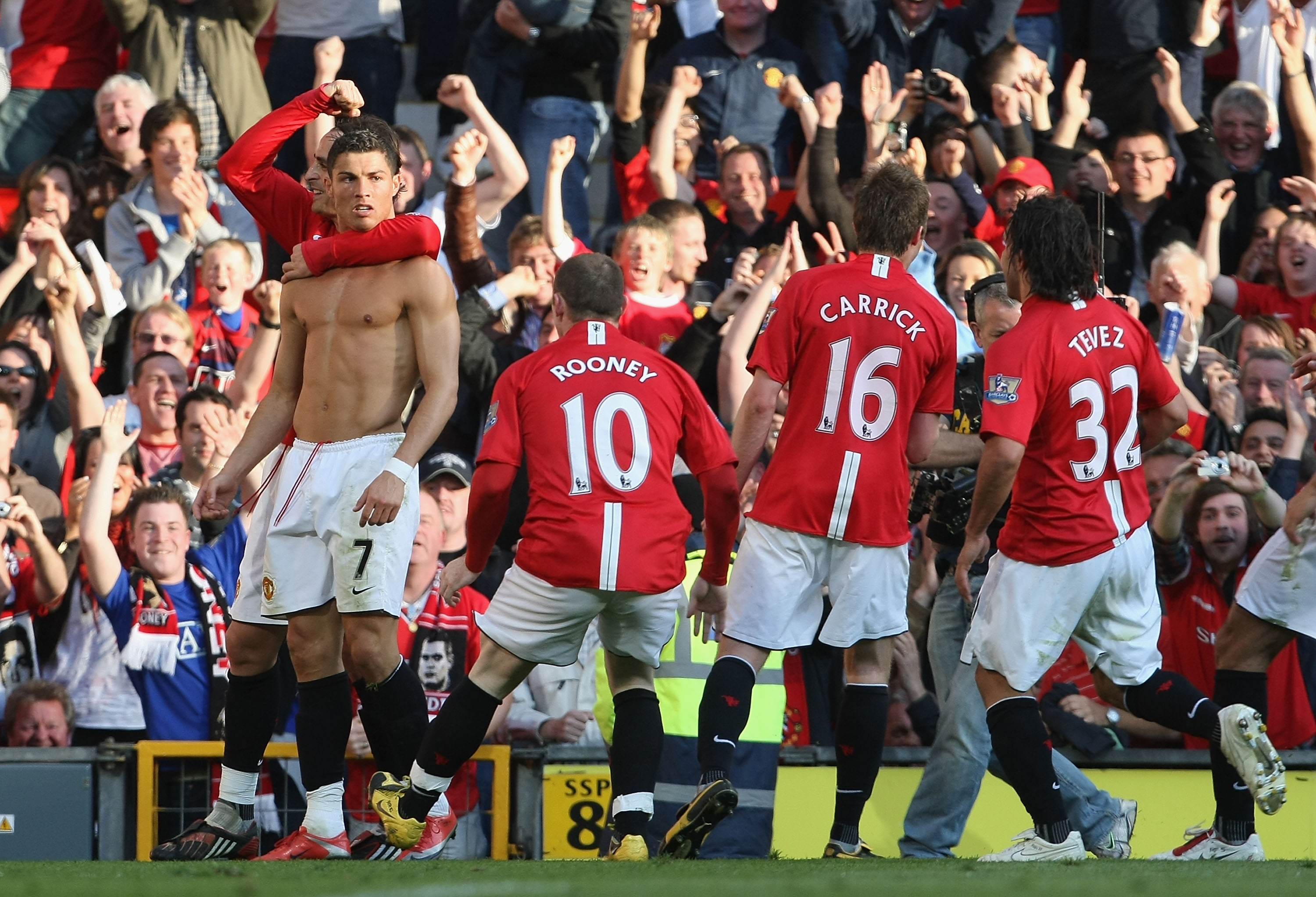 "When [the camera] misses all those players and runs up to you [at full-time], as a ref, it’s not a good feeling.

"You just know you have a world of pain coming your way."