Netflix’s new reality dating show, Too Hot to Handle, has likely become your latest TV obsession. I mean, the show’s premise is genius: Bring a group of young, sexy people from around the world to Mexico and then get an Alexa-style cone-shaped robot to them they can’t even kiss each other without losing thousands ofdollars. How could you not binge-watch the whole first season in a day? If you already have, you’re probably wondering if and, more importantly, when this crazy show is coming back for season two (and how you can audition to be on it, amirite?).

Considering the first season just dropped on Netflix, it’s too early to tell what the future might hold for this Love Island/The Circle hybrid. But here’s what we know so far:

Is Too Hot To Handle coming back for season two?

Still, there’s nothing official at this time. 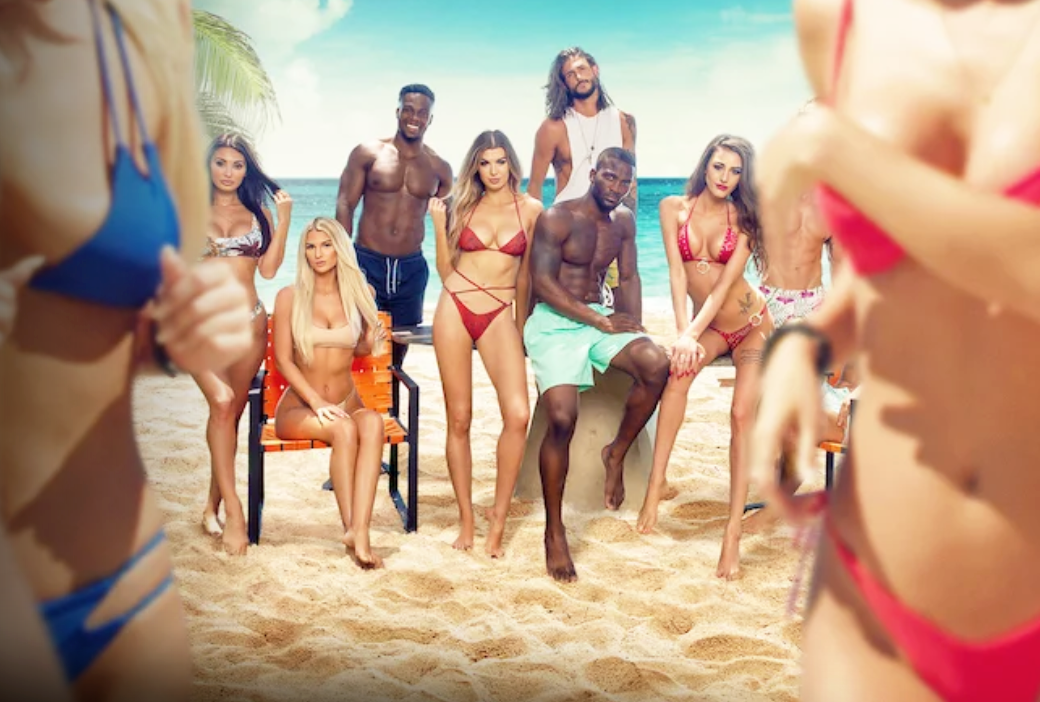 As of this second, IMDb only has one season of the show listed. That’s not totally shocking, though, given that THTH was just unleashed upon the world (and not a moment too soon).

Also, the global COVID-19 pandemic has put a stop to pretty much any kind of television or film production for the time being. So, even if producers were planning to cast and shoot Too Hot To Handle season two ASAP, they couldn’t.

The rules probably won’t be a surprise next time around.

With the hit that Too Hot to Handle promises to be, it’s going to be pretty hard to track down a bunch of sexy people who haven’t at least heard of the show before. So, the no-touching policy likely won’t be a shock to anyone. But that just give producers other opportunities to throw in new, never-before-seen curveballs or up the stakes (read: cash prize).

But THTH will have a built-in fan base so… who cares?

People were straight-up losing it over Too Hot to Handle on social media before it even premiered, so yeah… chances are they’ll be counting down the days until a potential season two is announced.

This is trash and exactly what I want to see

Omg I am hook line & SINKER for this can’t wait

So, will THTH be back for season two? TBD, but… it’s super likely.