'I woke up with a severed head lying next to me'

‘I woke up with a severed head lying next to me’: Alice Vernon suffers from parasomnia — nightmarish visions during sleep

‘Did you sleep well?’ is a question most of us casually ask our house guests when they appear for breakfast. And they usually politely reply, ‘Yes, thanks — very comfortable mattress!’

If you asked Alice Vernon this question, her answer would make chilling listening. Alice suffers from parasomnia — when nightmarish visions appear during her sleep, frightening the life out of her.

Seventy per cent of us, she tells us in her new book Night Terrors, will experience parasomnia at some time in our lives.

By writing about these experiences, and by showing us historical examples of them and in literature, from Lady Macbeth to Jane Eyre, Alice Vernon aims to tame these ghastly things, thus helping other sufferers to feel less alone, less mad, less terrified. 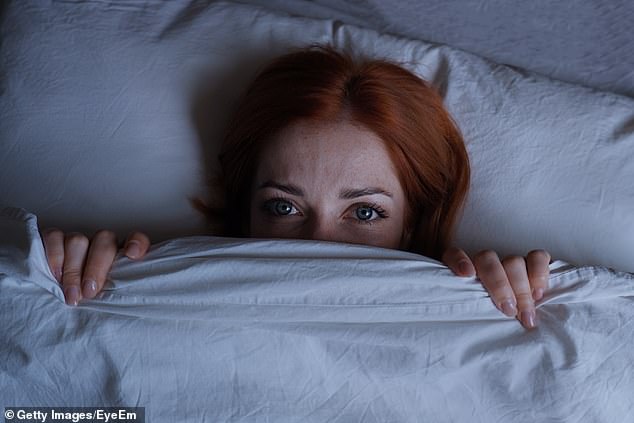 Seventy per cent of us, Alice Vernon tells us in her new book Night Terrors, will experience parasomnia at some time in our lives (File image)

Bed is the opposite of a safe haven for Alice, a creative writing lecturer. ‘For those of us with parasomnias,’ she writes, ‘the bed is a haunted crypt.’ A few times each month, she wakes with the acute sensation that an evil creature is pressing on her chest, digging its knobbly knees into her stomach and pulling her down the mattress by her ankles.

This sensation of being pinned to the bed by an evil force is known as ‘sleep paralysis’, and it’s quite common throughout history.

One of the male witnesses in the Salem Witch Trials of 1692 described the hallucinatory sensation of being pinned down on a bed by local woman, Bridget Bishop, who was lying on his breast. Eight days after his testimony, poor Bridget Bishop was executed for witchcraft.

Sleep paralysis is just one form of nocturnal torment Alice suffers from.

Others are sleepwalking (she has been known to get out of bed at 3am and walk to the campus while fast asleep) and ‘hypnopompic hallucinations’, when figures from her dreams flash into her vision for a few seconds when she wakes up, so vividly that she’s convinced they’re in the room. She dryly remarks that her ‘romantic relationships dwindle quickly’.

Her friend Olivia, a fellow sufferer, has an app on her phone that starts recording when she makes a sound in the night. Recently it recorded her letting out a blood-curdling scream before crashing into a bedside lamp. Alice has so far avoided downloading this app. 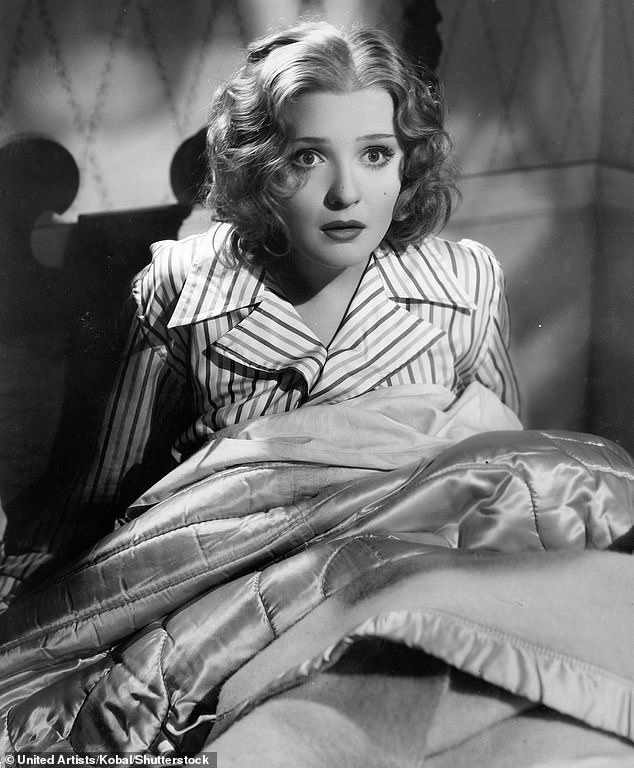 Alice writes her dreams down, and enjoys listening to others recount their weird or horrific dreams, and she’s riveted by people’s nocturnal visions (File image)

When she was a 15-year-old at school, a new teacher arrived, whom Alice calls ‘Meredith’ in this book. On her first day, Meredith stared at Alice across the playground. In the classroom, she made Alice sit as far as possible from the door, so that after school she could waylay her, and chat, making her miss her bus home. Meredith insinuated herself into Alice’s life, using friendliness and texting.

It was creepy enough in the daytime; but decades later, in the night-time, Meredith continues to haunt her dreams. Often, the alien being pressing her knees down onto Alice’s chest and tugging at her ankles is ‘Meredith’ herself.

Alice writes her dreams down, and enjoys listening to others recount their weird or horrific dreams, and she’s riveted by people’s nocturnal visions. All this seems to feed into her hallucinations, such as one horrific one: waking up to ‘a woman’s disembodied head slowly turning into a teal-coloured tree trunk on the pillow next to me’. The face ‘became long and cracked, and her mouth opened into a hollow and silent scream’.

But Alice is convinced it’s only through thinking about and sharing these horrors that there’s any hope of lessening them. Indeed, this seems to be part of current medical thinking.

Soldiers suffering from nightmares sparked by PTSD are being encouraged by their doctors and therapists to engage with their nightmares during the daytime, in the hope that doing this will restore a sense of ‘mastery’ to an aspect of their lives that they can’t control.

Another word for this is ‘nightmare-rescripting’. And it seems to work. By writing this gruelling, honest book, Alice Vernon has done her small bit to try to puncture the power of nightmares.