POLICE have contacted Ian Wright after the Premier League legend revealed a barrage of sick racial abuse he has received.

The 56-year-old shot to stardom by banging in the goals for Crystal Palace, Arsenal and England throughout his illustrious playing career. 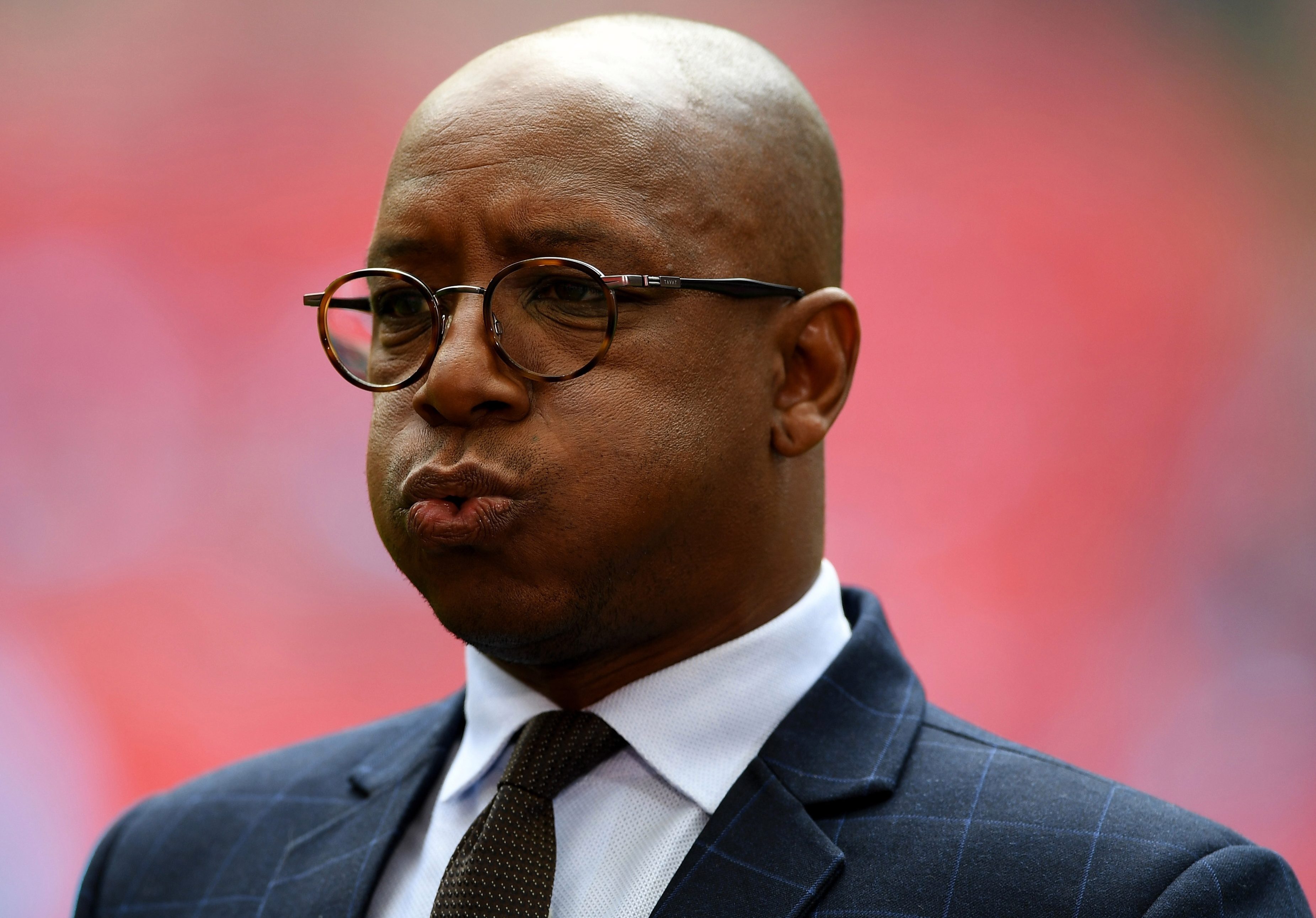 He remains a popular figure today, regularly appearing on Match of the Day.

However, the former hotshot’s usual smiley persona was replaced today as he exposed a vile racist who has been bombarding him with disgusting direct messages on Instagram.

Wright tweeted a screenshot of the disgusting comments and captioned them with: “I know I'm not meant to look at them but these messages still hit me so hard man. This is a child!!!

The messages were all sent from the same account, and included sickening remarks such as “You are a f***ing monkey”, “Your like 65 years old if I get corona I will cough in your face and give you your death sentence”, and “I hate all your family”.

The ex-striker quickly received plenty of support, and soon the Met Police publicly responded to his grim revelation.

They tweeted: “Hi, If you wish to report this incident please DM us.” 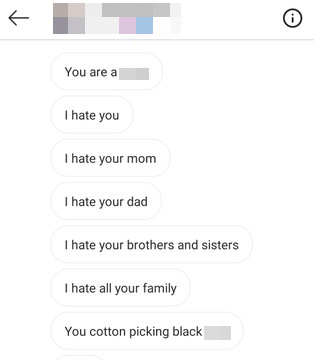 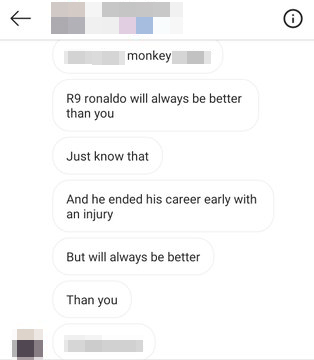 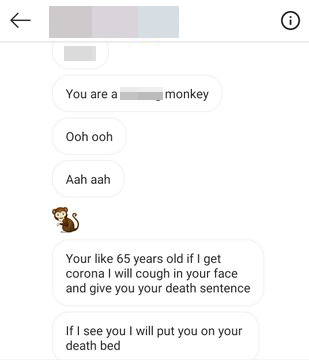 Wright has often been vocal on the issue of racist abuse in football.

After England’s black players were targeted by Bulgarian fans last year, he said: “Look at that, it says everything you need to know about Uefa.

“We’re looking at a stadium here where half of it is closed with banners that have done nothing.

“That’s the extent of what they feel they are doing to combat racism in this country.

“The fact is, we’ve seen a set of people who have got no respect, they don’t care, and Uefa are doing nowhere near enough. I’m so proud we’re doing what we’re doing at the moment.

“The thing about it is you feel physically sick but you’ve got to continue playing through that. What we’re seeing now is that you don’t and that’s what is good.”