ZLATAN IBRAHIMOVIC allegedly threatened to kill his LA Galaxy team-mates and boasted of his vast wealth in an astonishing dressing room blast. 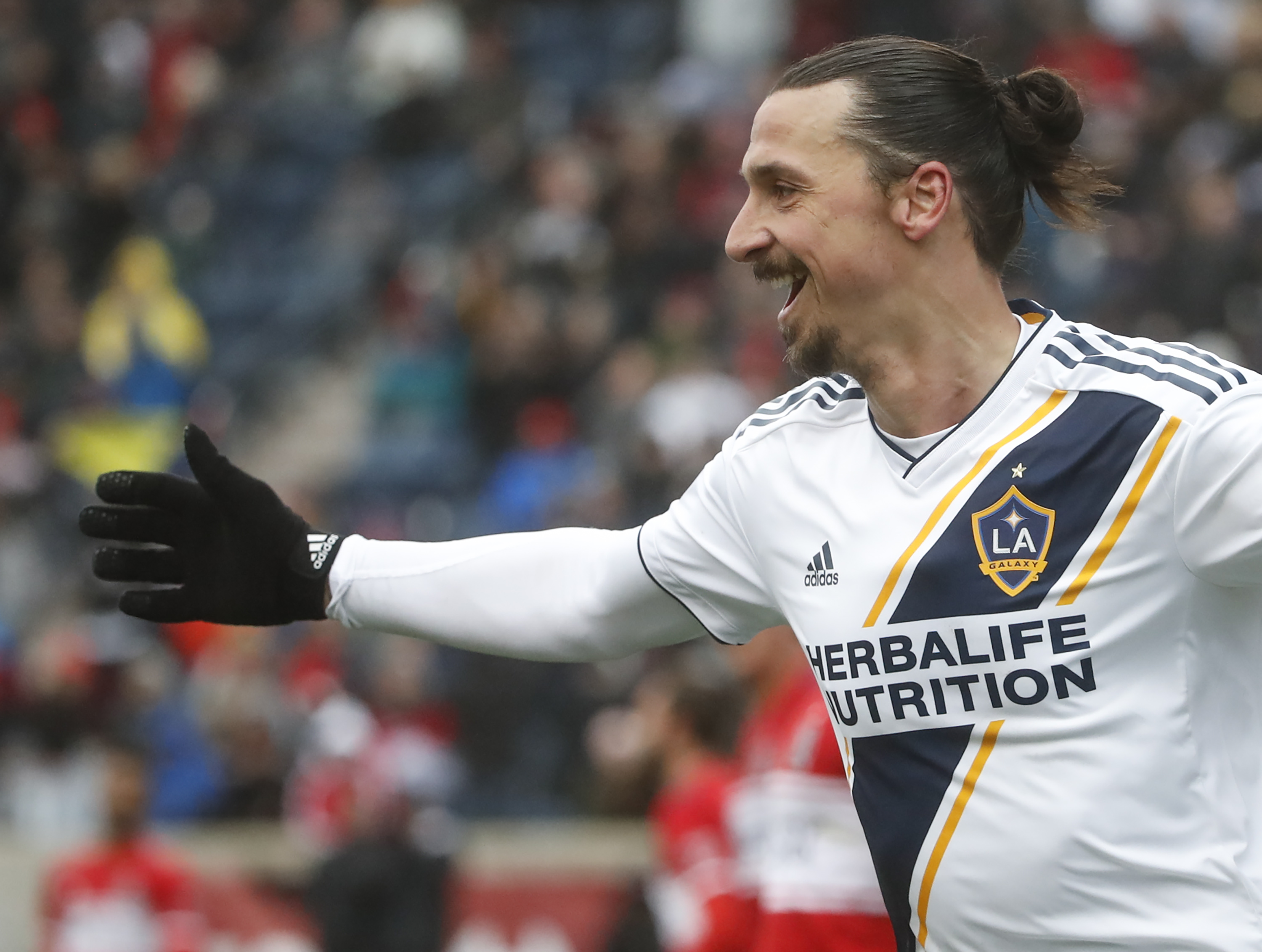 And after the team’s season had come to a whimpering end to finish a lowly 13th in the MLS table, the Swede did not hold back.

Speaking to Record, Pedro said: “At the end of the game, he gave us a talking to.

“He said, ‘If you are going to come here to go to the beach or take a walk in Hollywood, just say so.

“'I have 300 million on my account, an island – I don't need this for anything. The first one who says something to me, I will kill him'.”

Midfielder Pedro also recalled how the 6ft 5in forward told the squad: “My birthday is every day. Pass the ball here.”

Speaking of his time in the MLS, in which he scored 30 goals in his second season, Ibrahimovic said: “I've done amazing and perfect things.

“I think I'm the best player in the history of the MLS, without joking. I can play like this wherever I go, easy.”