PUNTERS were left scratching their heads after Portush Ted got up late in the day to nail Storm Arising at Sandown.

But one lucky backer kept the faith as Storm Arising looked home and hosed, backing Portush Ted at 319-1 in-running to come out on top. 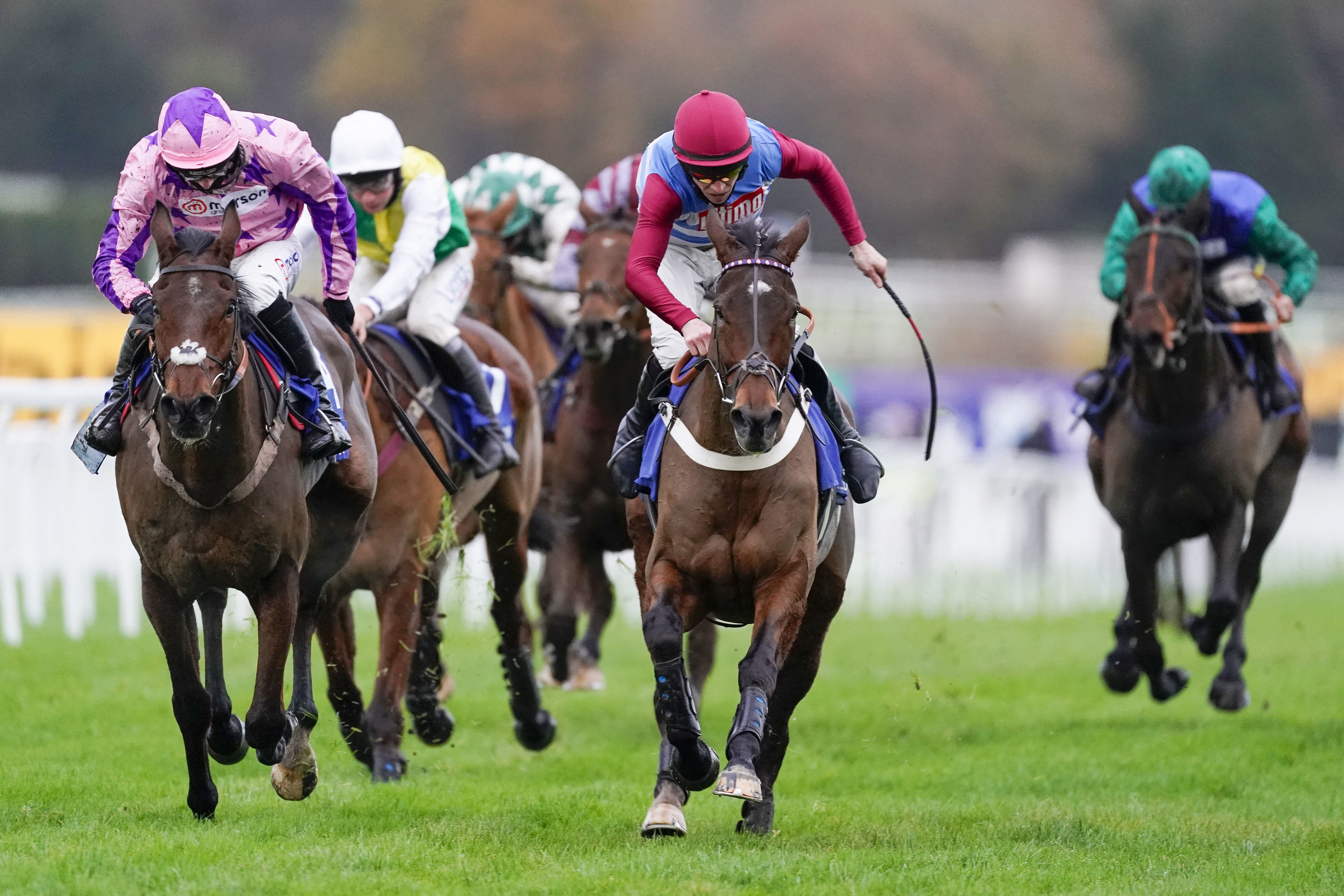 Conditions were brutal at the Esher track and it was slow going for the horses.

And it showed in the gruelling three mile Pertemps Network Handicap Hurdle.

The Paul Nicholls-trained Storm Arising looked the winner as the field plugged into the final furlong.

Having passed Portrush Ted in the run in he hit 1-20 on the Betfair Exchange and plenty of fingers were burnt as £3,111 was matched. 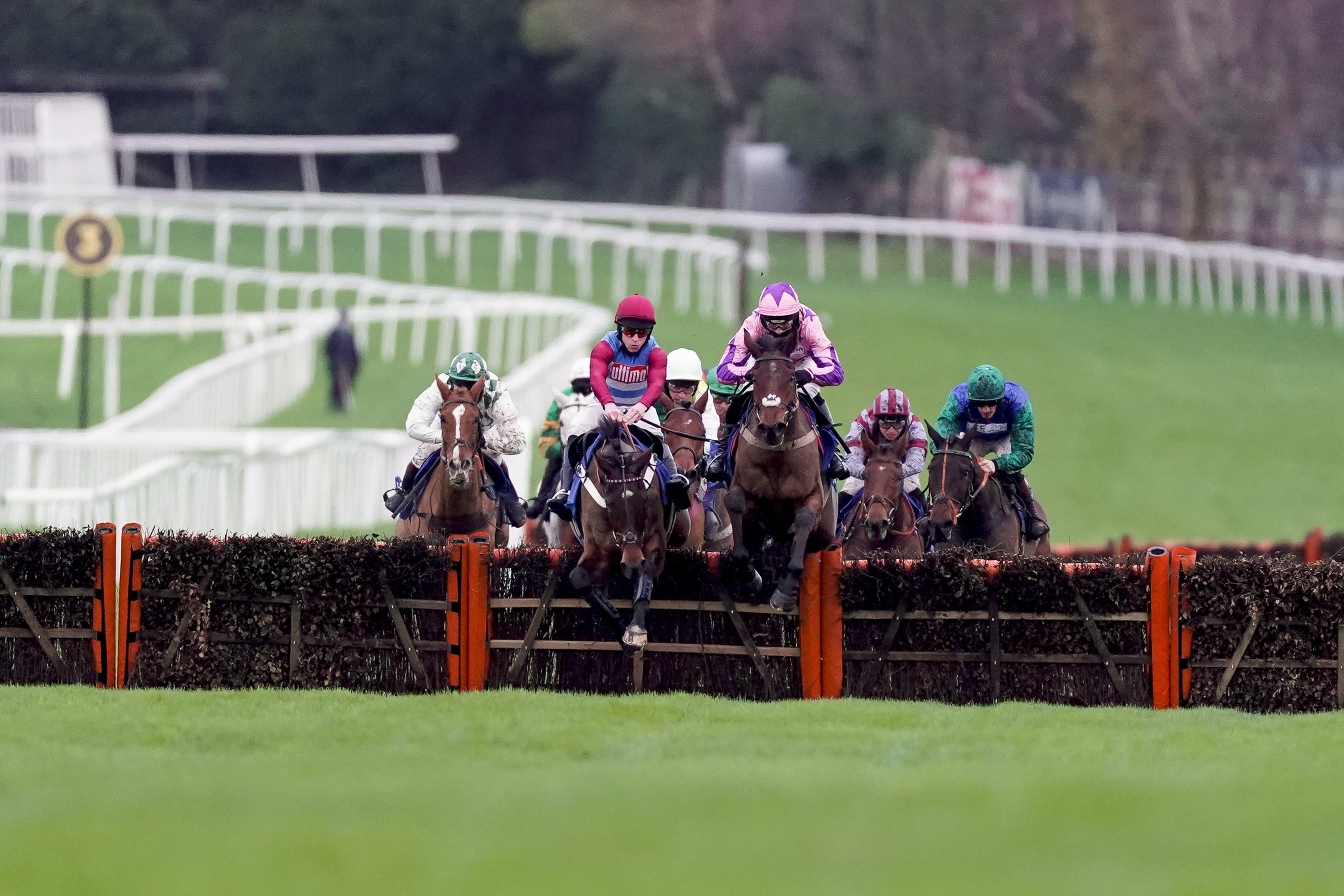 But despite a mistake at the final hurdle, jockey Gavin Sheehan managed to get an extra burst of life from his stayer.

Under top weight, the pair crossed the line in first place at an SP of 12-1.

Sheehan said: "That was a good finish to ride in!

"I just wanted to save as much as I could, it's gruelling conditions out there.

"But as soon as I got this lad rolling after the last I knew he was going to get his head in front.

"It's a shame for Adrian Heskin who would normally be riding him, but he's on the mend, I saw him this morning.

"It's great for Warren [Greatrex] too, his horses are just starting to turn a corner now."