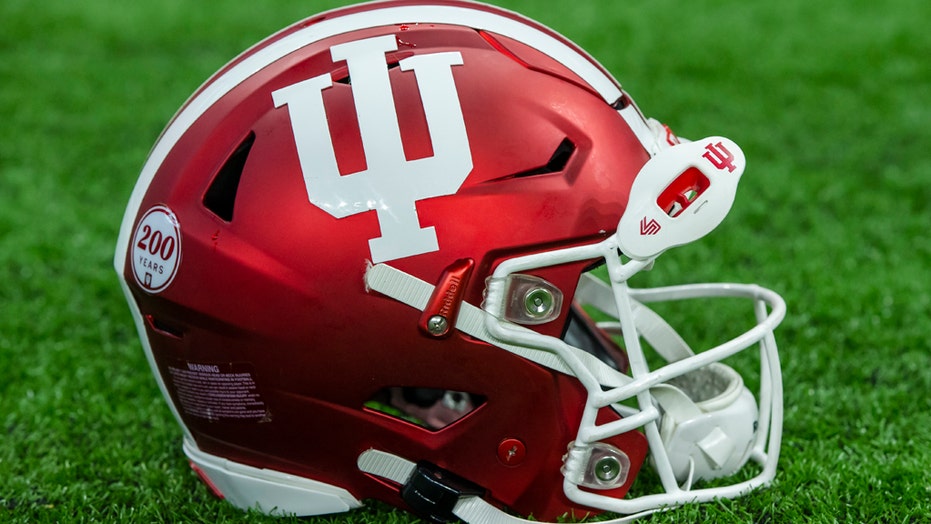 Ohio State was headed to the championship game regardless of the six-game minimum requirement, that’s what the Big Ten Conference said led its decision to do away with the rule but not every team is happy about it.

By advancing to the title game against Northwestern on Dec. 19, the Buckeyes edged out the Indiana Hoosiers (6-1) who might have advanced if the requirement stayed in place.

“Coach [Tom] Allen and I are proud of this team and the success we have had so far this season,” Vice President and Director of Intercollegiate Athletics Scott Dolson said in a statement. “Although we understand the conference’s decision, we are disappointed.”

He continued: “From the start of the year, we have said we can only control what we can control. We had a chance to earn our spot in the Big Ten Championship Game, but ultimately fell a touchdown short on the road against a great Ohio State team.”

The Administrators Council voted Wednesday in favor of the decision that allows Ohio State to now advance after Michigan announced its decision to cancel “The Game” this weekend because of a COVID-19 outbreak — essentially making the Buckeyes (5-0) ineligible to play by just one game.

“The decision was based on a competitive analysis that determined that Ohio State would have advanced to the Big Ten Football Championship Game based on its undefeated record and head-to-head victory over Indiana regardless of a win or loss against Michigan,” Big Ten said in a statement.

While the decision might not sit well with Indiana, Ohio State’s biggest rival seemed to approve well before anything was made final.

“I don’t believe that anybody — Ohio State or any other team — should just be punished for decisions we made by looking at eight games and saying we should play six, and not knowing the effects of what happens to them and their team versus what others because of what happens to our team affects them,” Michigan athletic director Warde Manuel said Tuesday after the game was canceled, via USA Today.

“I just want to make it clear: I think Ohio State is one of the top four teams in this country, deserves the opportunity and the conversation about their success this season, and would be a great representative to the College Football Playoff, if they are chosen.”