Dream Team brings you all the latest injury news and suspension updates from the Premier League to help managers navigate their way through Game Week 33.

Chelsea have a full compliment for Saturday’s FA Cup final against Leicester. 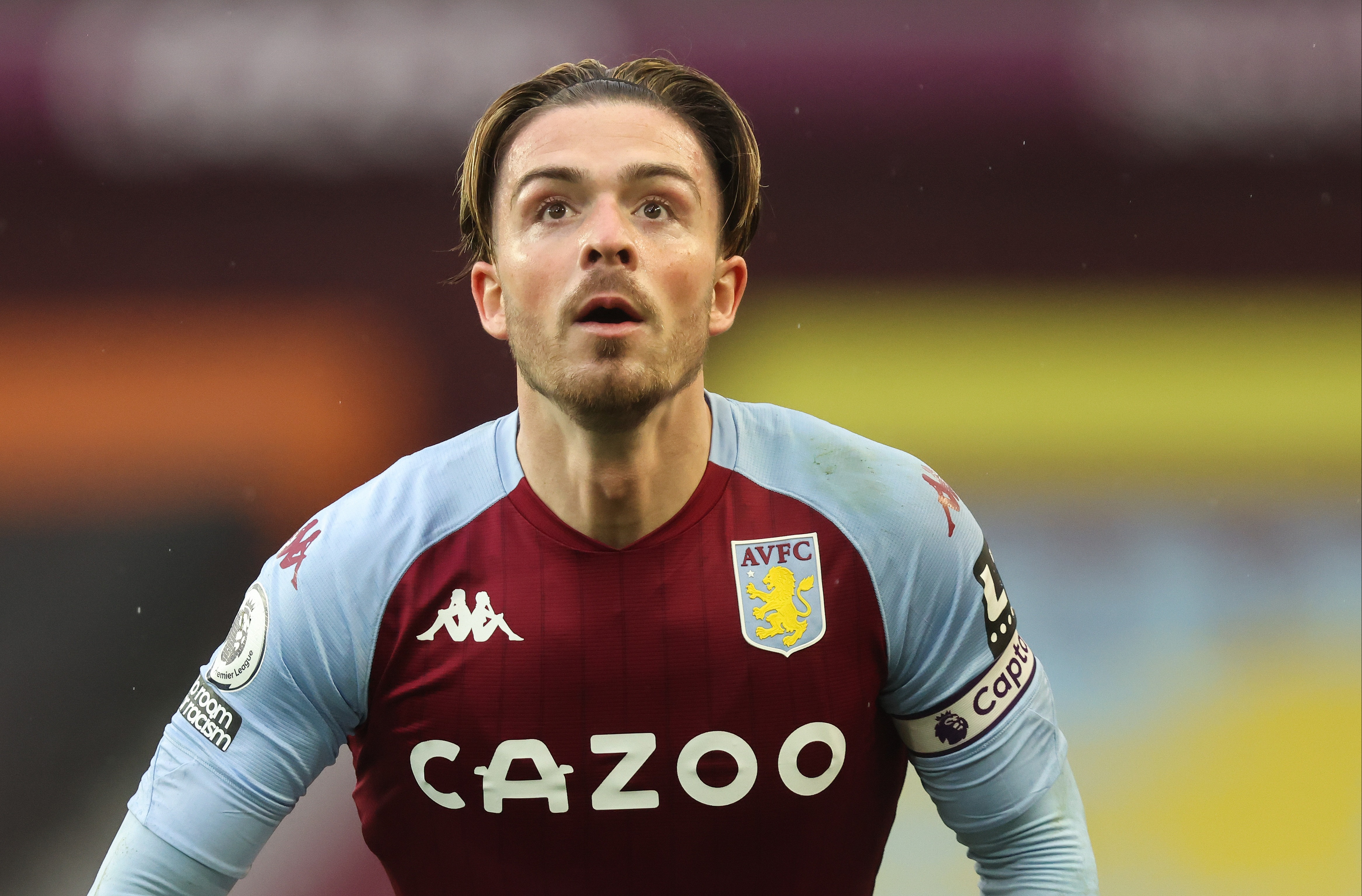 But manager Thomas Tuchel has confirmed that he’s got a fully fit squad to choose from and that goalkeeper Kepa Arrizabalaga will start the grand finale at Wembley Stadium.

He said: “The whole group is available as Kovacic is with us again. N’Golo Kante? We took the decision together to leave him out against Arsenal and give him treatment. It was pain management, not a huge injury.

“He will start tomorrow and hopefully finish the game for us. [Kepa Arrizabalaga] brought us to the final so he deserves to play in the final.”

Centre-back Jonny Evans is also a doubt, but manager Brendan Rodgers hinted the defender would overcome his fitness issues in time.

Rodgers said: “We’ll give him another day. He’s progressed really well. He was outside today and looked very good. We’ll see how that reacts. We’ll make the final decision tomorrow.”

Switching attentions to the Premier League, Jack Grealish is available for selection when Aston Villa travel to Crystal Palace on Sunday.

The England star came off the bench during Thursday’s goalless draw with Everton having recovered from a three-month lay-off with shin trouble. Matty Cash suffered a knock in the same match and is unlikely to feature.

Elsewhere Manchester City manager Pep Guardiola will be without Kevin De Bruyne, who is still troubled by a slight muscle issue. John Stones is available again after serving a three-match ban.

Newcastle’s top scorer Callum Wilson has been ruled out for the remainder of the campaign with a hamstring strain.

Leeds captain Liam Cooper is back having served his suspension, while there’s more good news for the Yorkshire outfit with Kalvin Phillips, Raphinha and Rodrigo also pushing for recalls against Burnley.

Clarets duo Nick Pope and midfielder Dale Stephens will be assessed tomorrow but Phil Bardsley is defiantly out.

Tottenham caretaker manager Ryan Mason said that only Ben Davies would be missing from their squad for Sunday’s showdown with Wolves.

Willy Boly and Brazilian left-back Marcal have returned to training – but Spurs might come too soon for the pair. 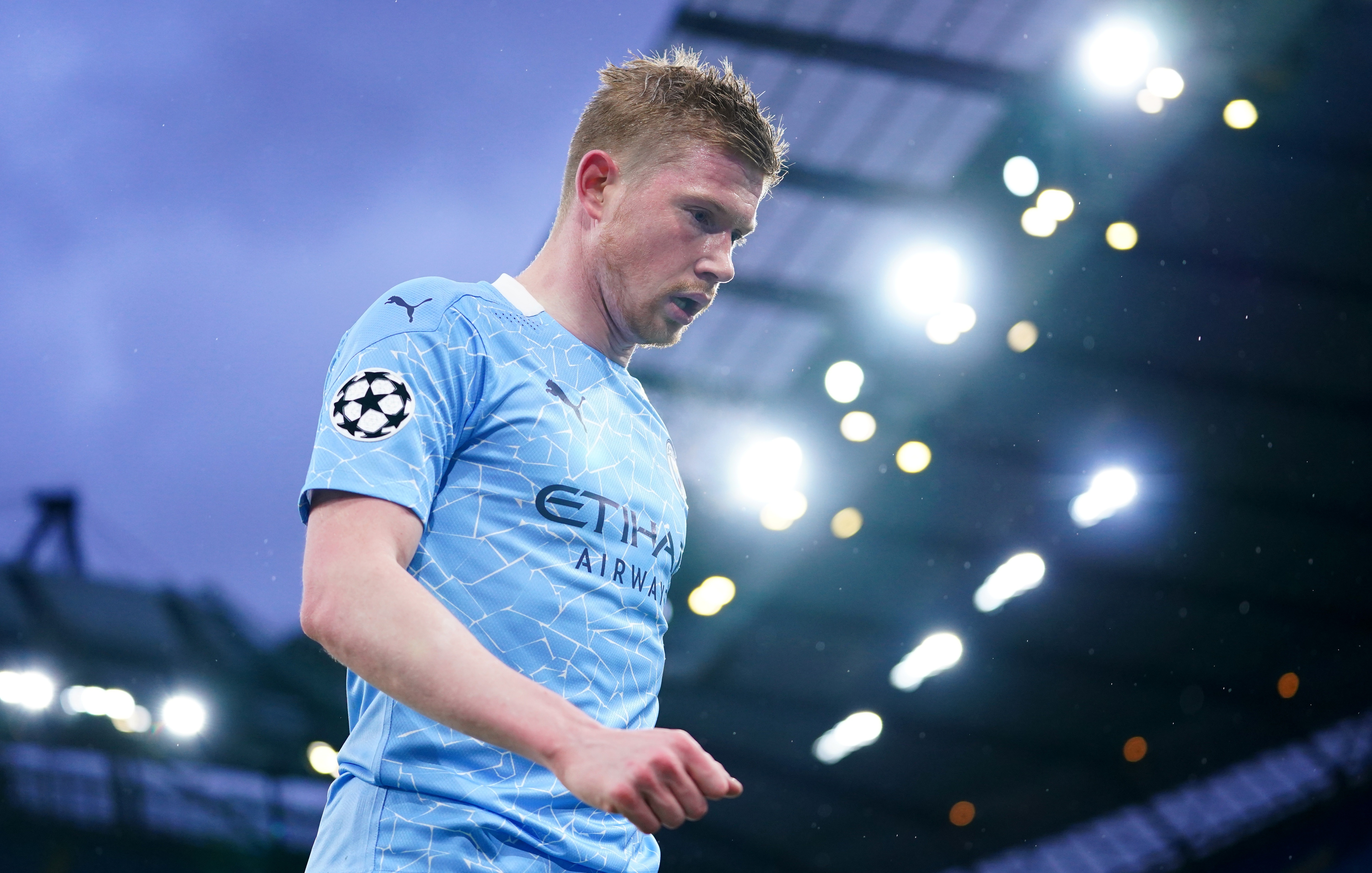 Jurgen Klopp is still without the usual suspects but has no fresh injury concerns to contend with for their trip to West Brom.

Yerry Mina and Jean-Philippe Gbamin will miss Everton’s home game with Sheffield United but there could be a timely return for midfield maestro James Rodriguez.

Manager Carlo Ancelotti said: If the training is good on Friday and Saturday, he will play vs Sheffield United. He is pain-free now, he has no problem, but I cannot put him at risk tomorrow.”