MAGIC by name, magical by lifestyle.

Magic Johnson is partial to the high-life – swimming in the riches of an estimated £550million fortune, 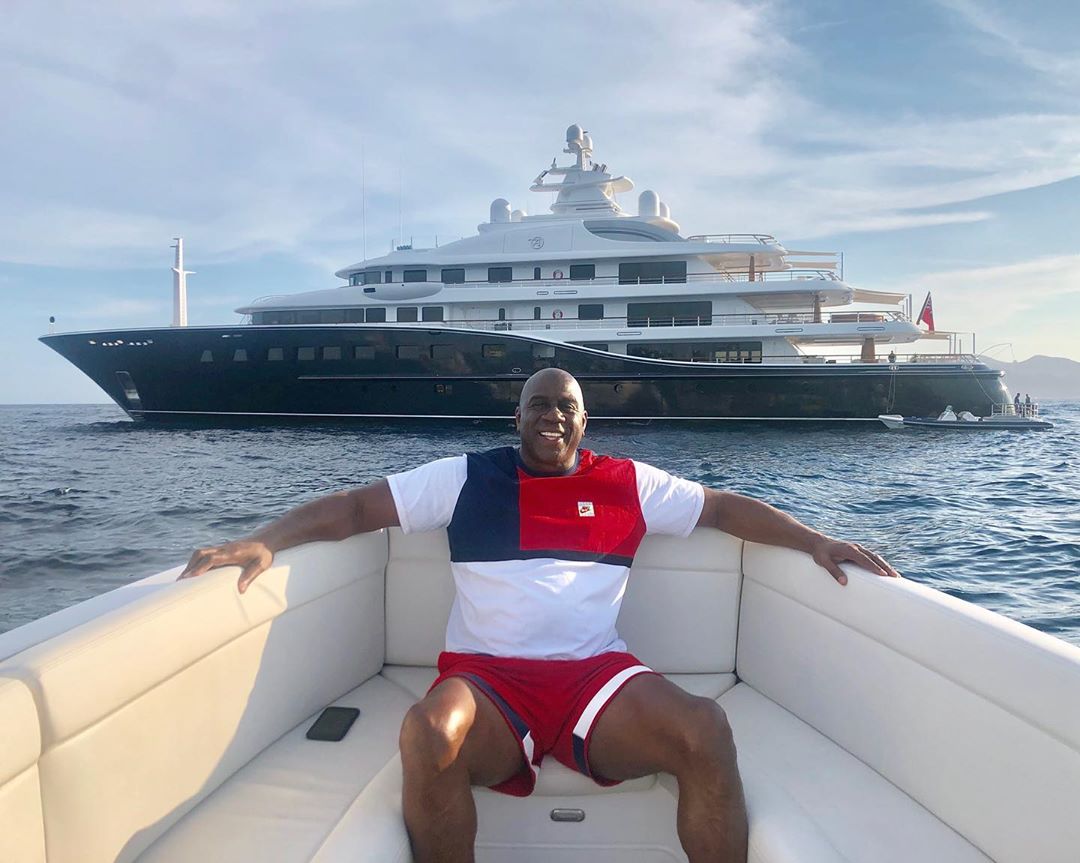 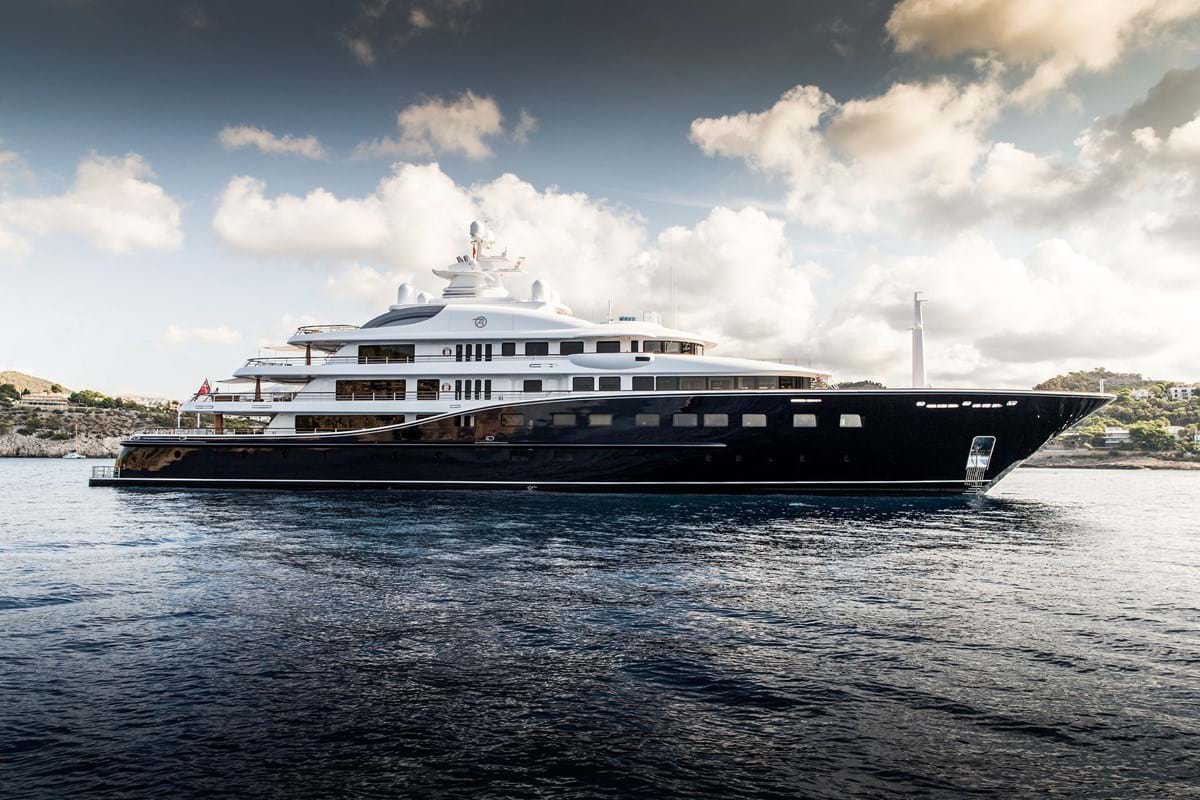 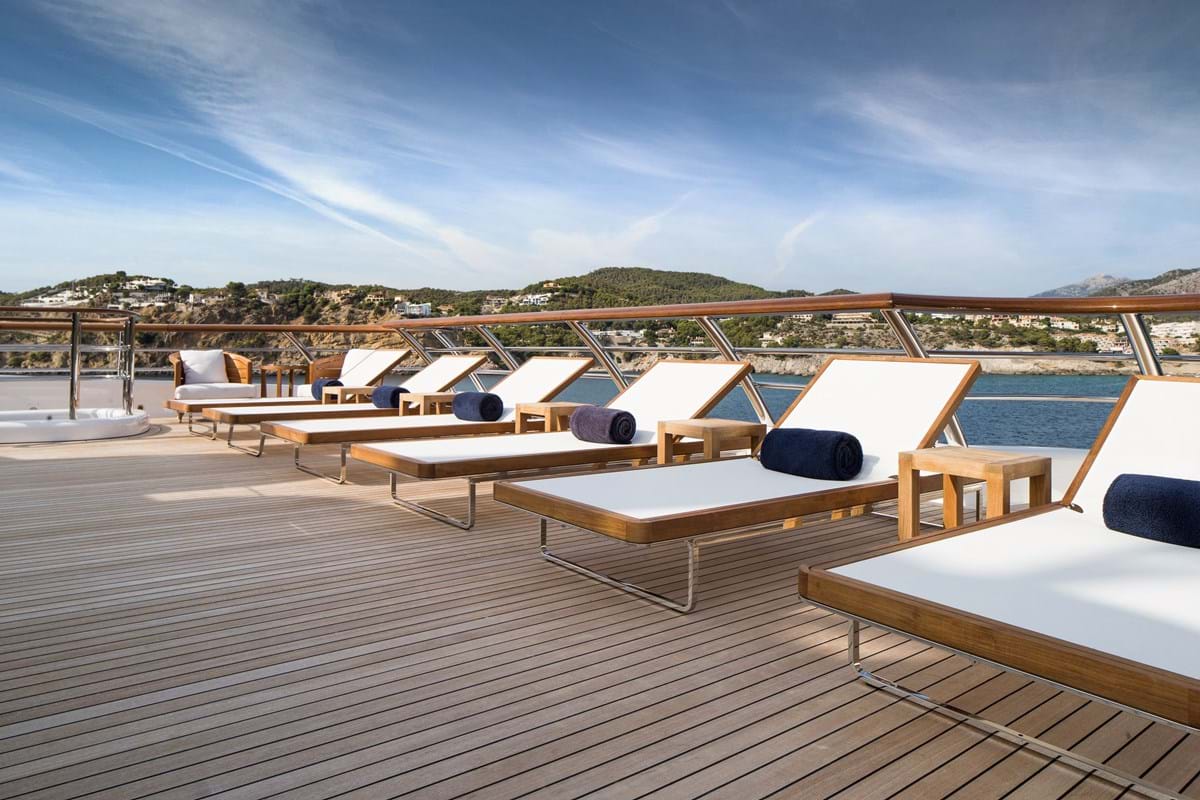 So, it's no surprise that when he takes a holiday he goes away on a £115million superyacht – that is available to hire for an eye-watering £900,000 a week.

The LA Lakers legend spent his summer enjoying the Croatian coast on board the incredible Aquila.

It's the second time Johnson, 61, has been seen on the decks of the stunning vessel – taking a trip along the Amalfi coast in 2019.

Here's what he would've enjoyed.

The Aquila is huge.

At 281-feet long, it's the largest yacht to be built in America since the 1930s – and no expense was spared in turning it into a 'party boat'.

After all, the sun deck boasts a spacious jacuzzi, a day bar, as well as a massage room.

But there's also room for a DJ – with a booth, an AV system, smoke machine and light show ready to use – yes, it's a superyacht with its own nightclub.

Up to 12 guests can stay at one time – with the Aquila able to be manned by a 28-strong crew. 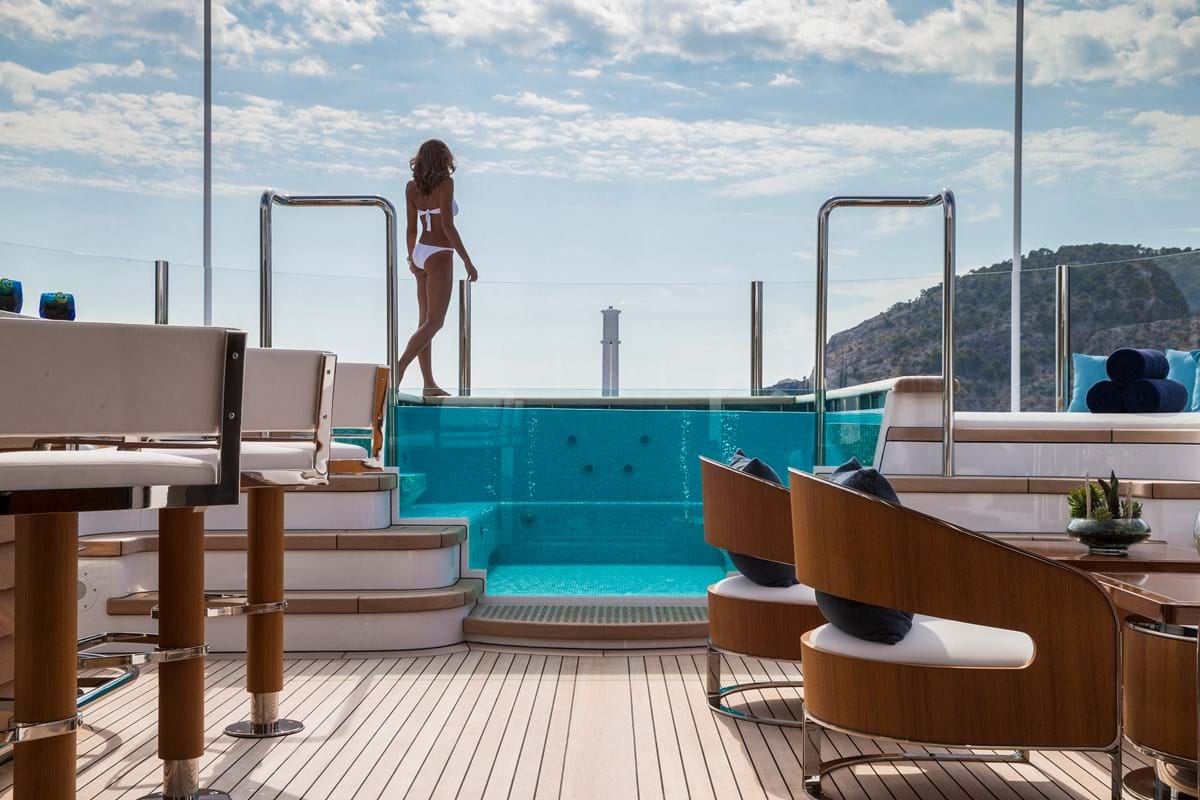 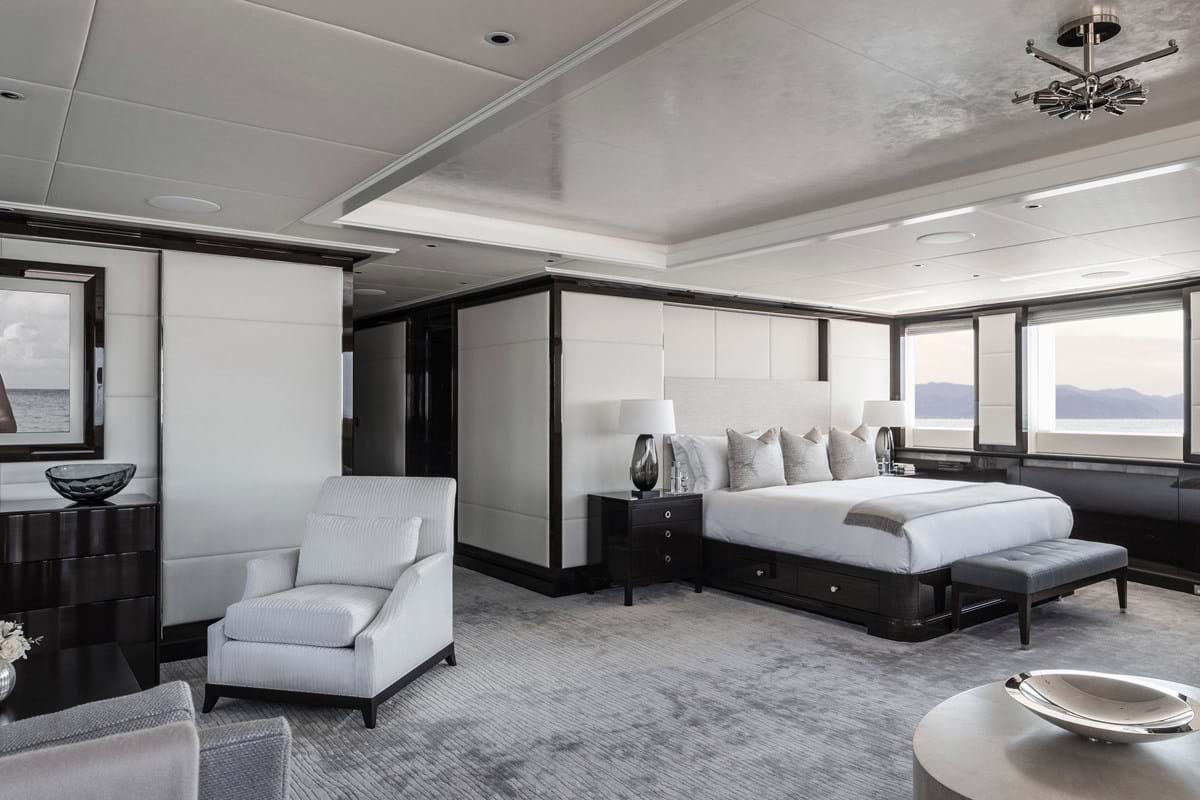 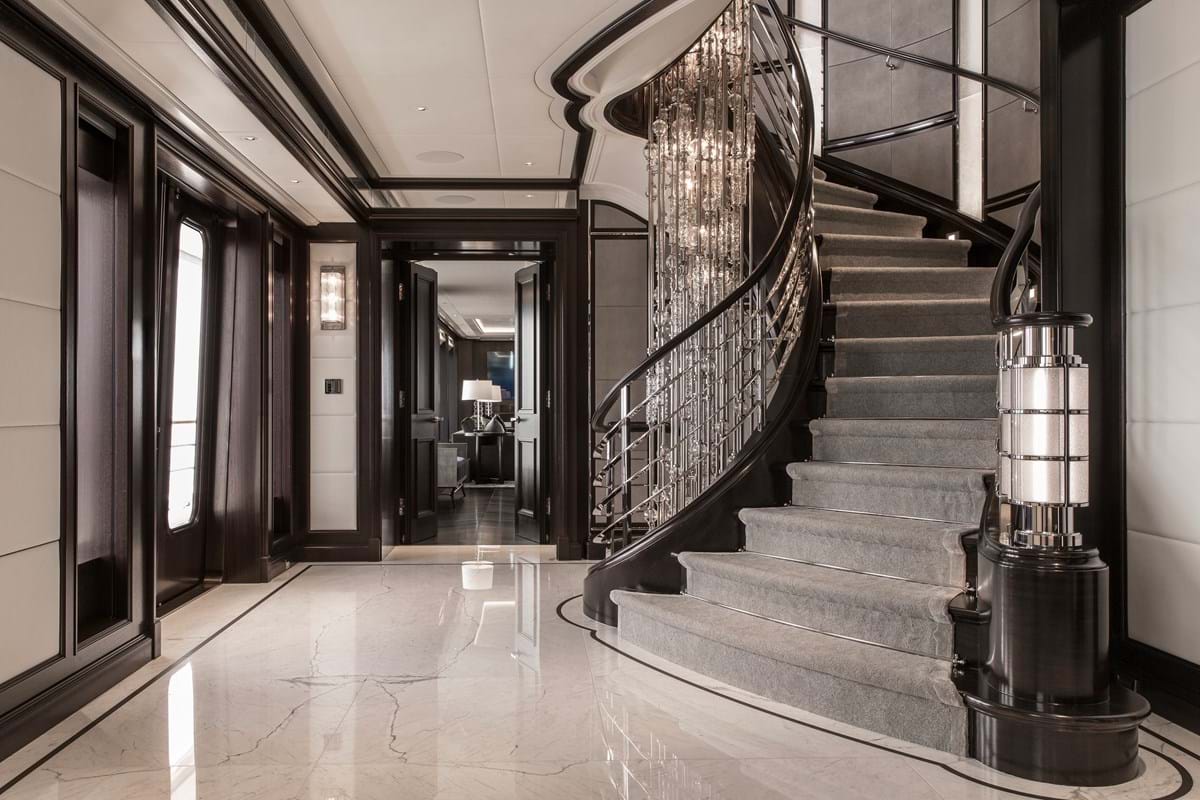 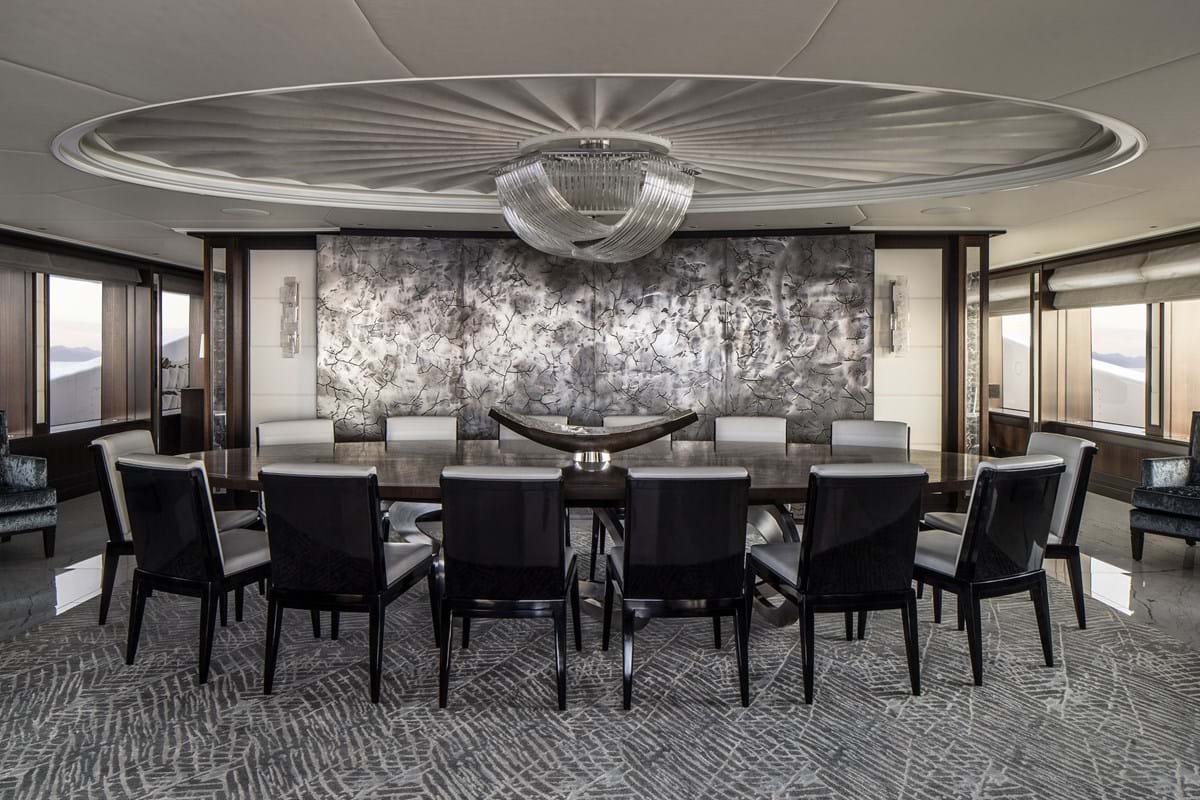 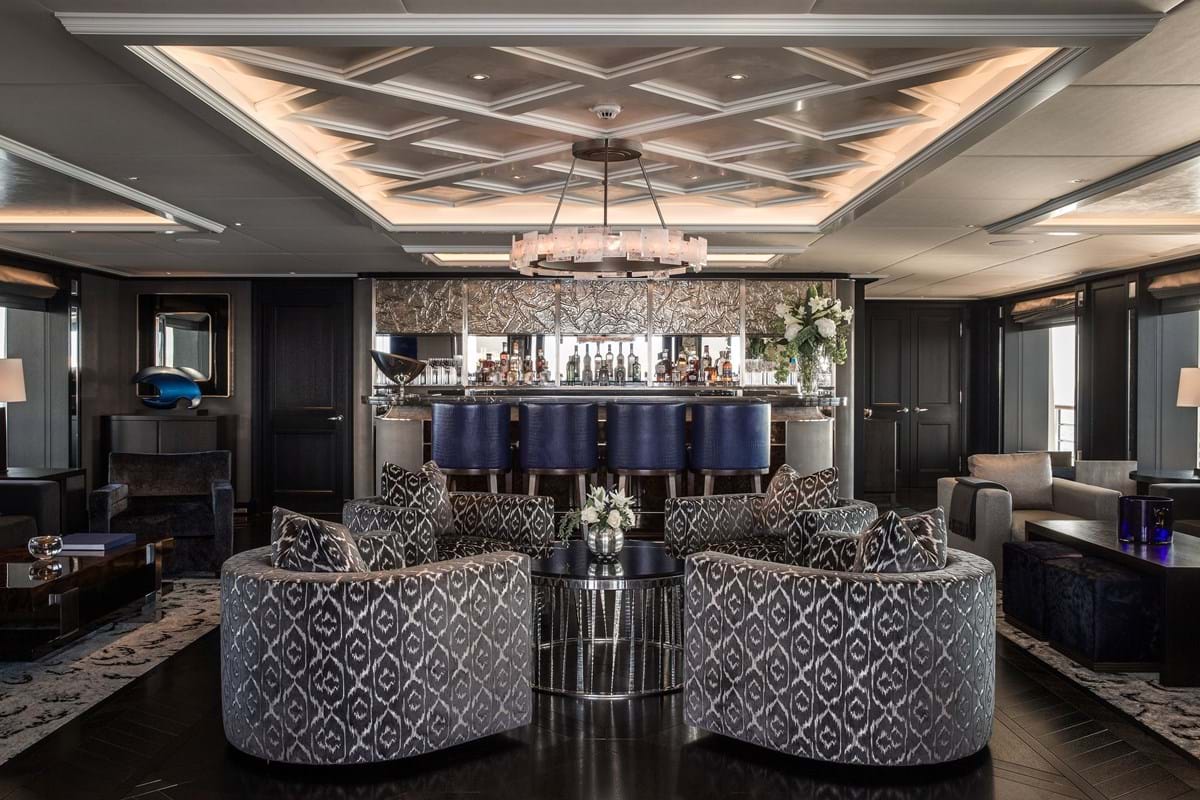 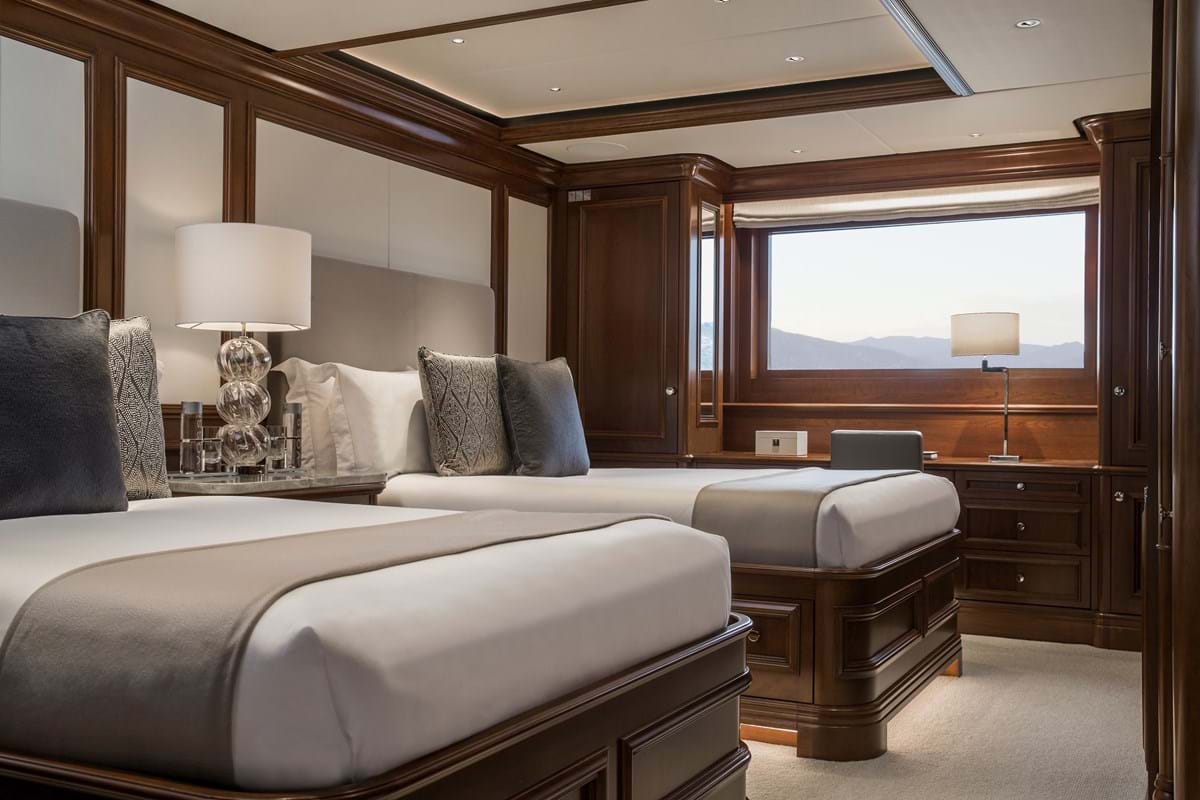 From a design aspect, the most surreal and aesthetically pleasing feature of the Aquila is a waterfall chandelier that drops down four levels from the sun deck down to the lower deck – that just adds to the yacht's opulence.

Another cool addition is the outstanding cinema room that features an enormous 85-inch screen.

The master cabin, or as it is known as the 'owner's deck', features his/hers ensuite and a study, as well as a salon.

There are a further six cabins that all offer space and comfort to the highest specification.

On top of that, guests can work out in the Aquila's fully-equipped gym.

Last summer, Magic was joined by a host of pals, including LL Cool J and Steve Harvey for a trip of a lifetime – a cruise around the Amalfi coast.

Before that, he's been seen visiting jet-set destinations as glam as Corsica, Cannes, Sorrento and Monaco. 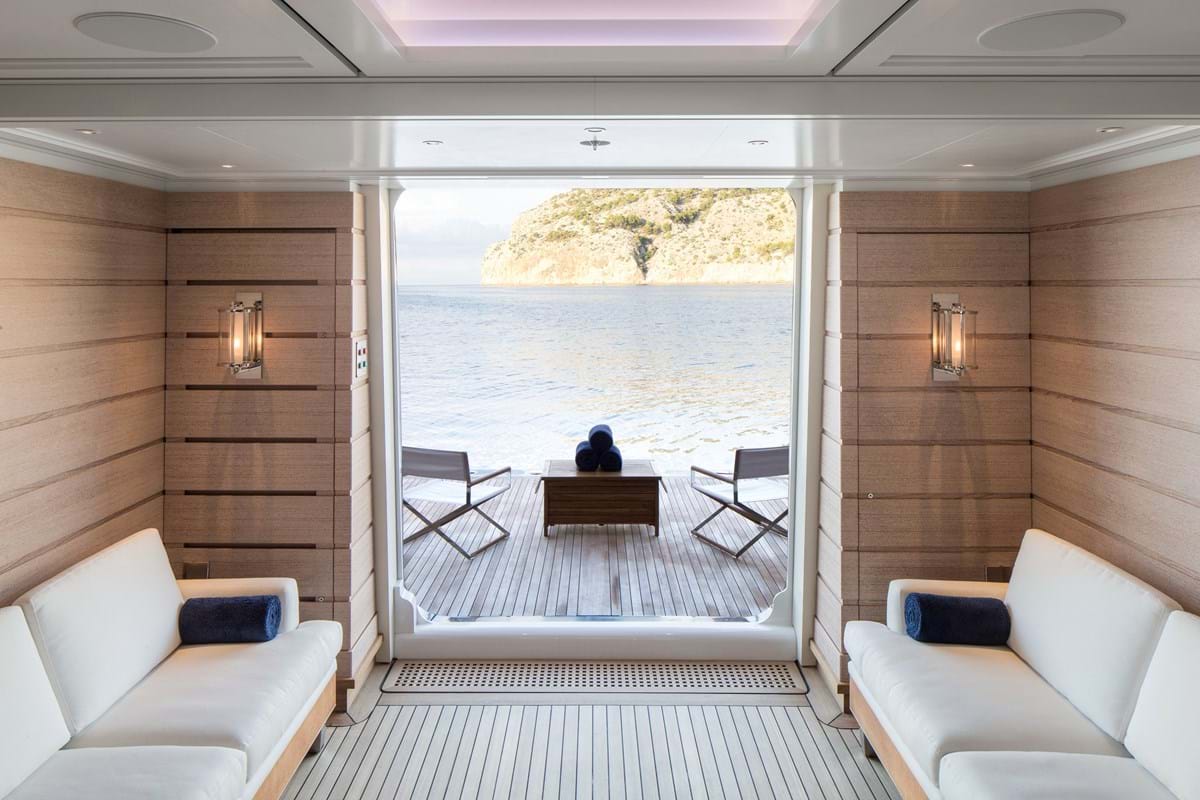 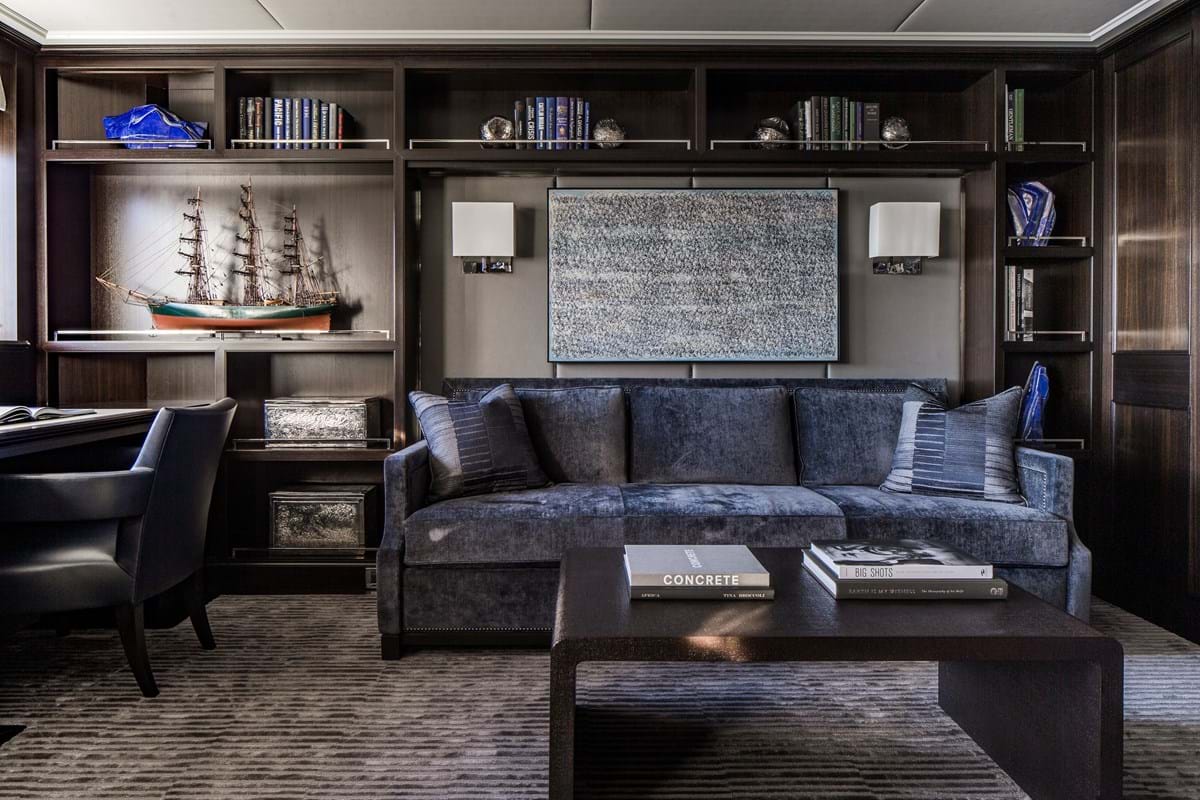 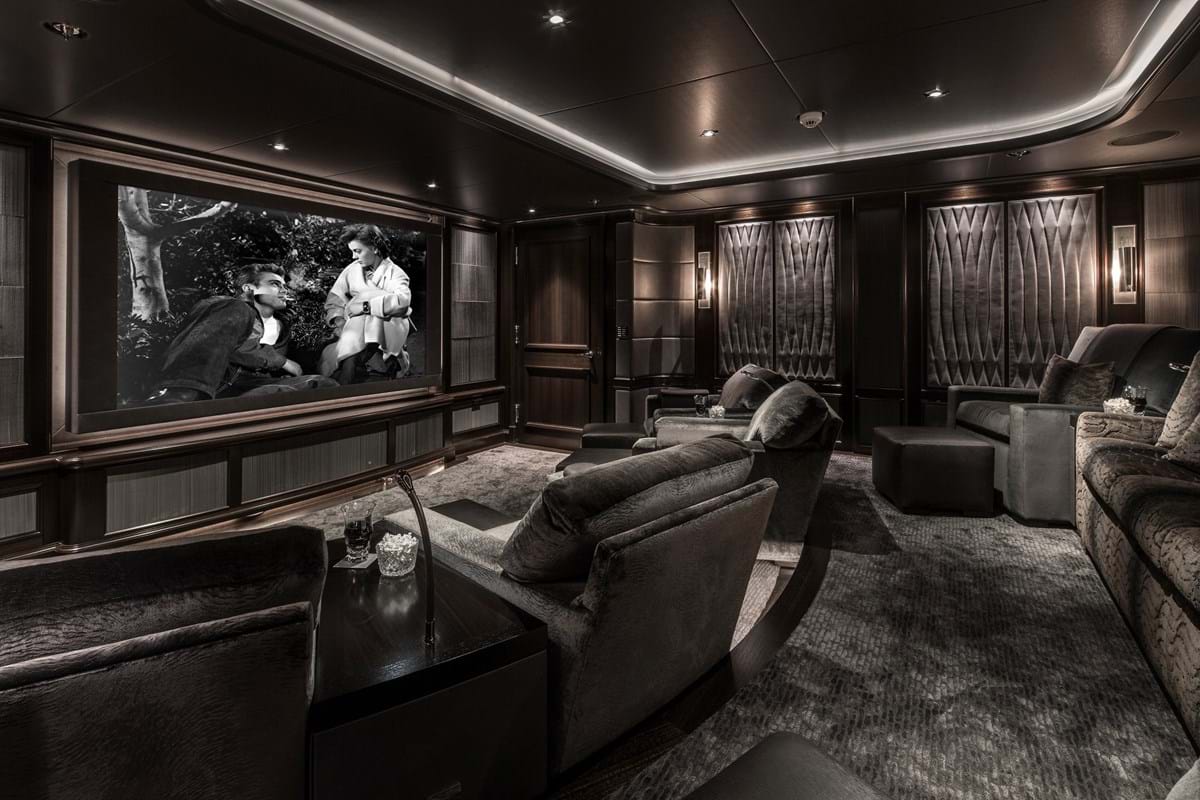 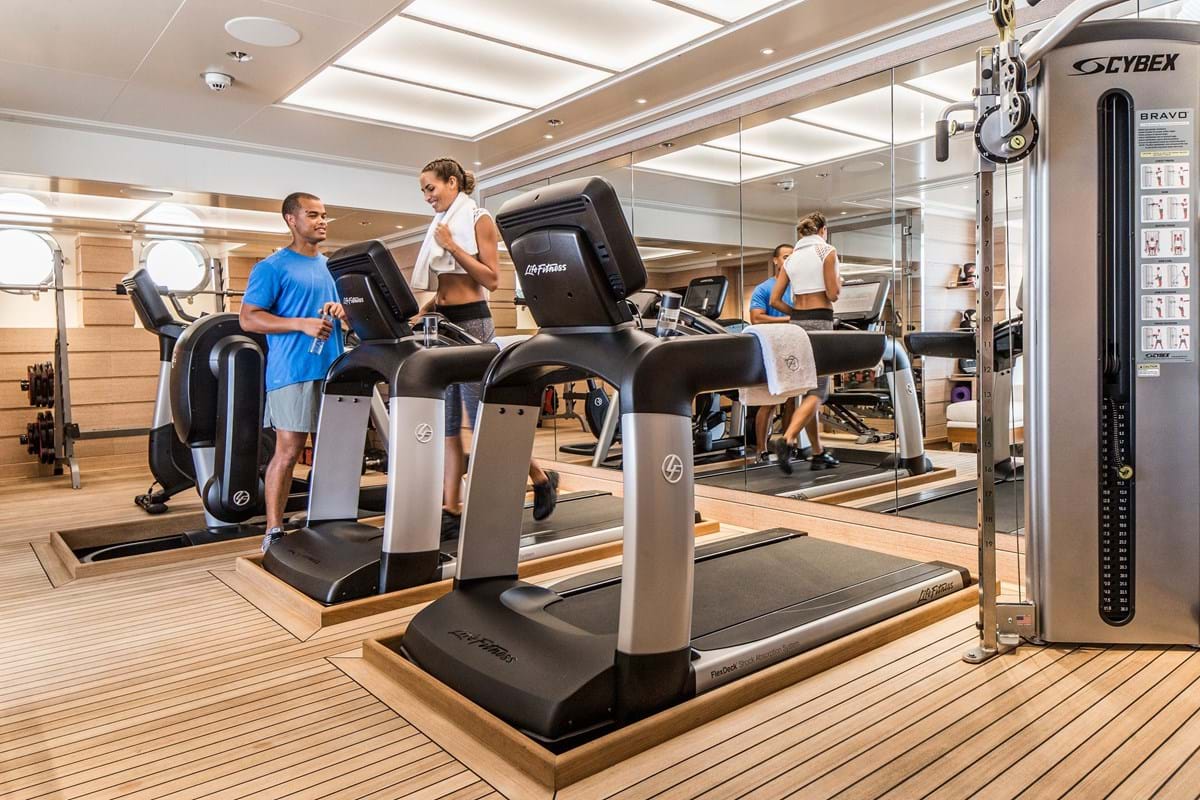 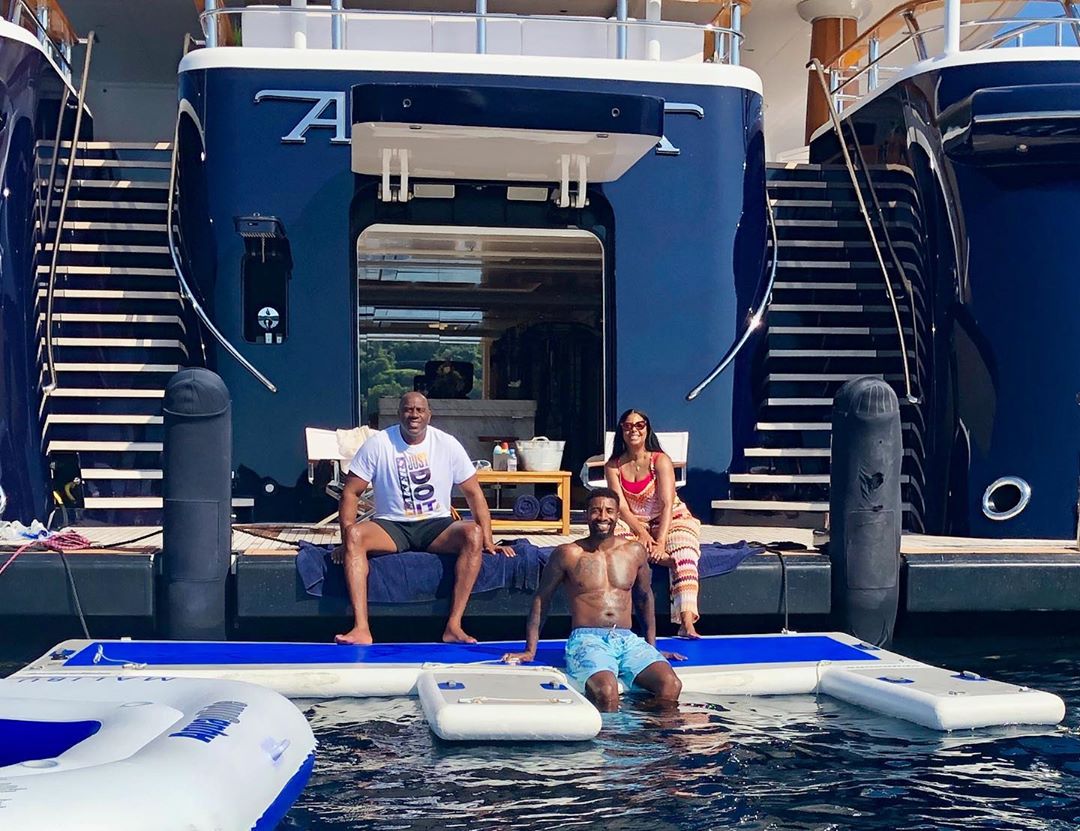 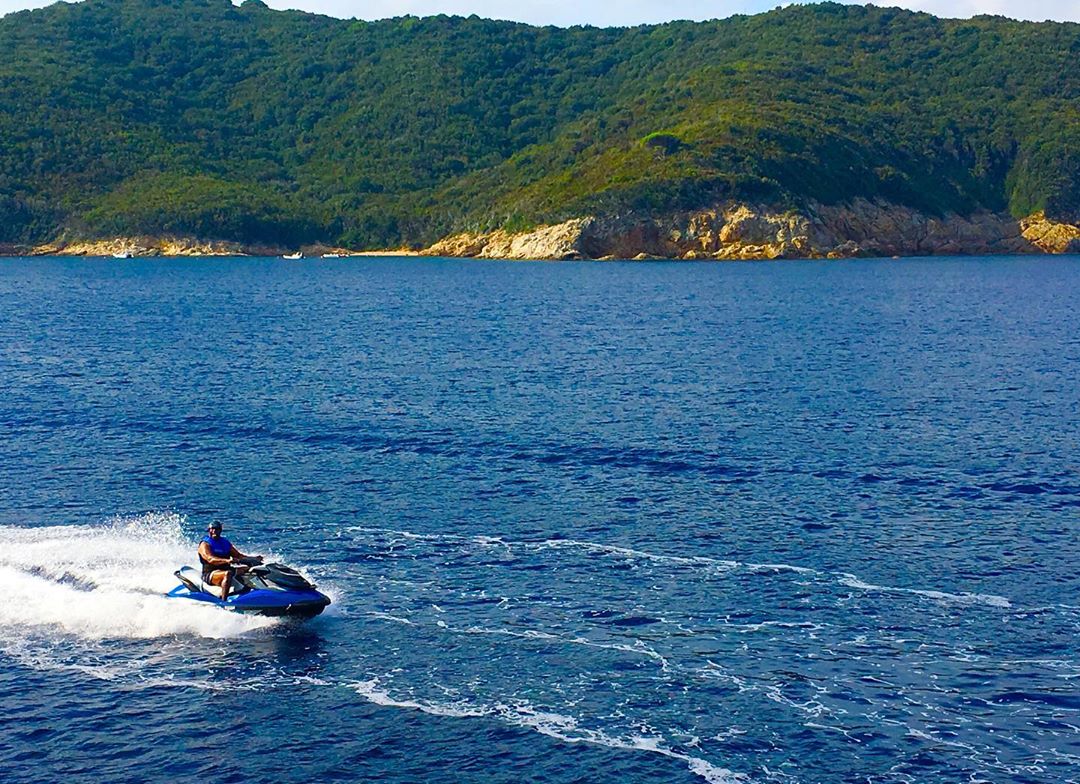 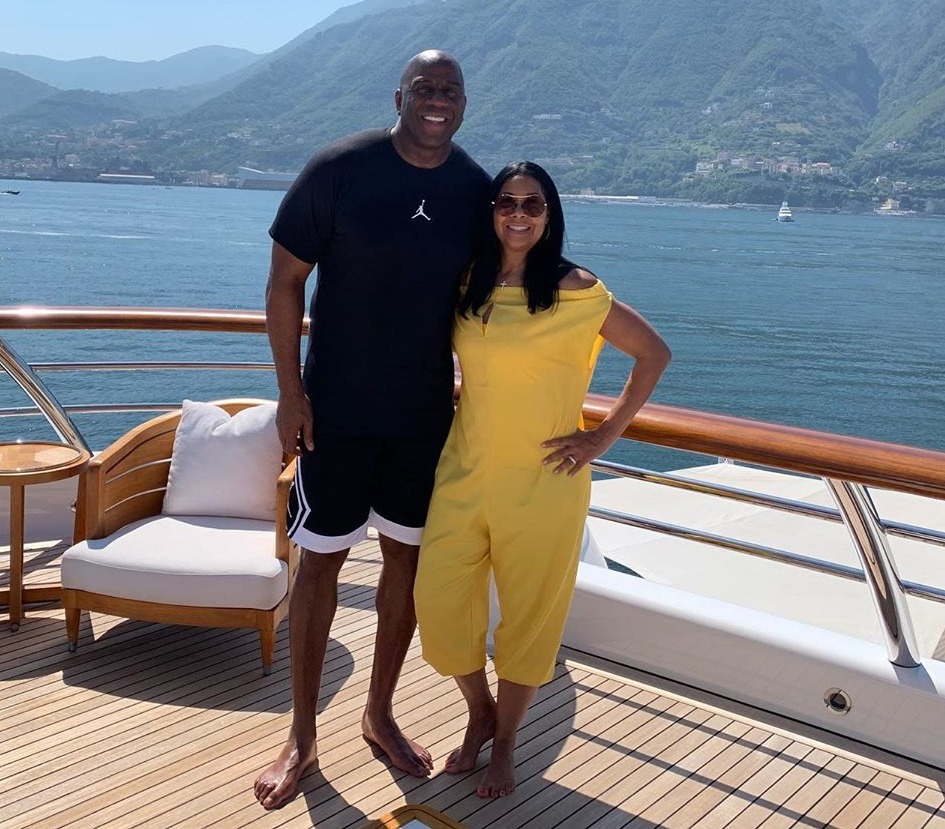 In August, he and wife Cookie spent around a month in Croatia.

He visited the gorgeous island of Dubrovnik and urged travellers who hadn't visited to make sure they do.

He wrote on Instagram: @thecookiej and I just got back from Croatia and we highly recommend it to anyone! The food was fantastic and the country is just beautiful!"