POUNDLAND has opened a new style of shop where you can pop in for a pint of milk and other essentials.

Two Poundland Locals have opened in Yorkshire as the retailer trials a smaller convenience store format closer to people's homes. 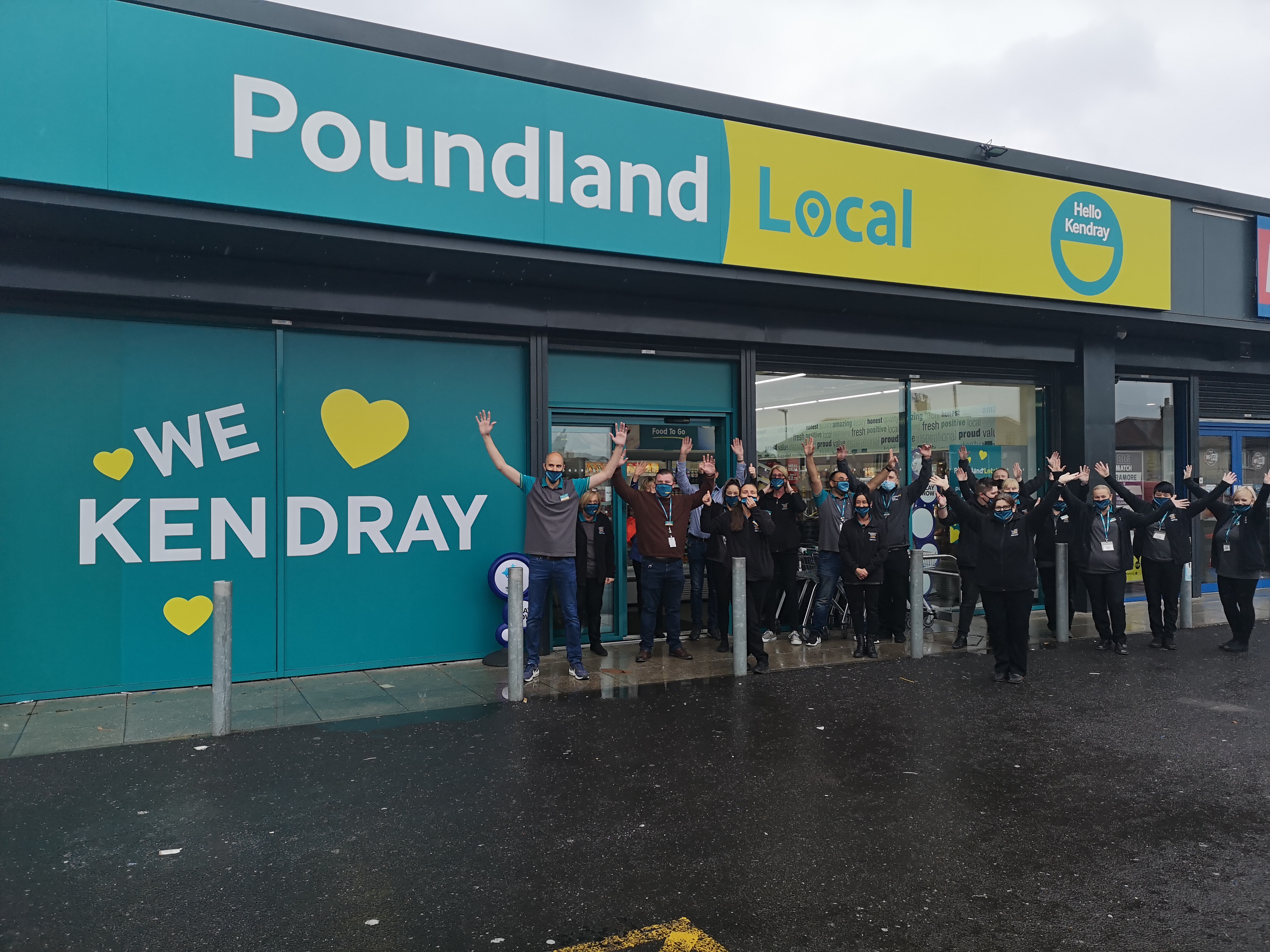 The two new shops are located Kendray in Barnsley, which is in South Yorkshire, and Hornsea in East Yorkshire.

The retailer has around 80 stores which are largely located on high streets and in town centres.

The new Poundland Local shops will sell a core range of products, including everyday groceries, snacks and household products. 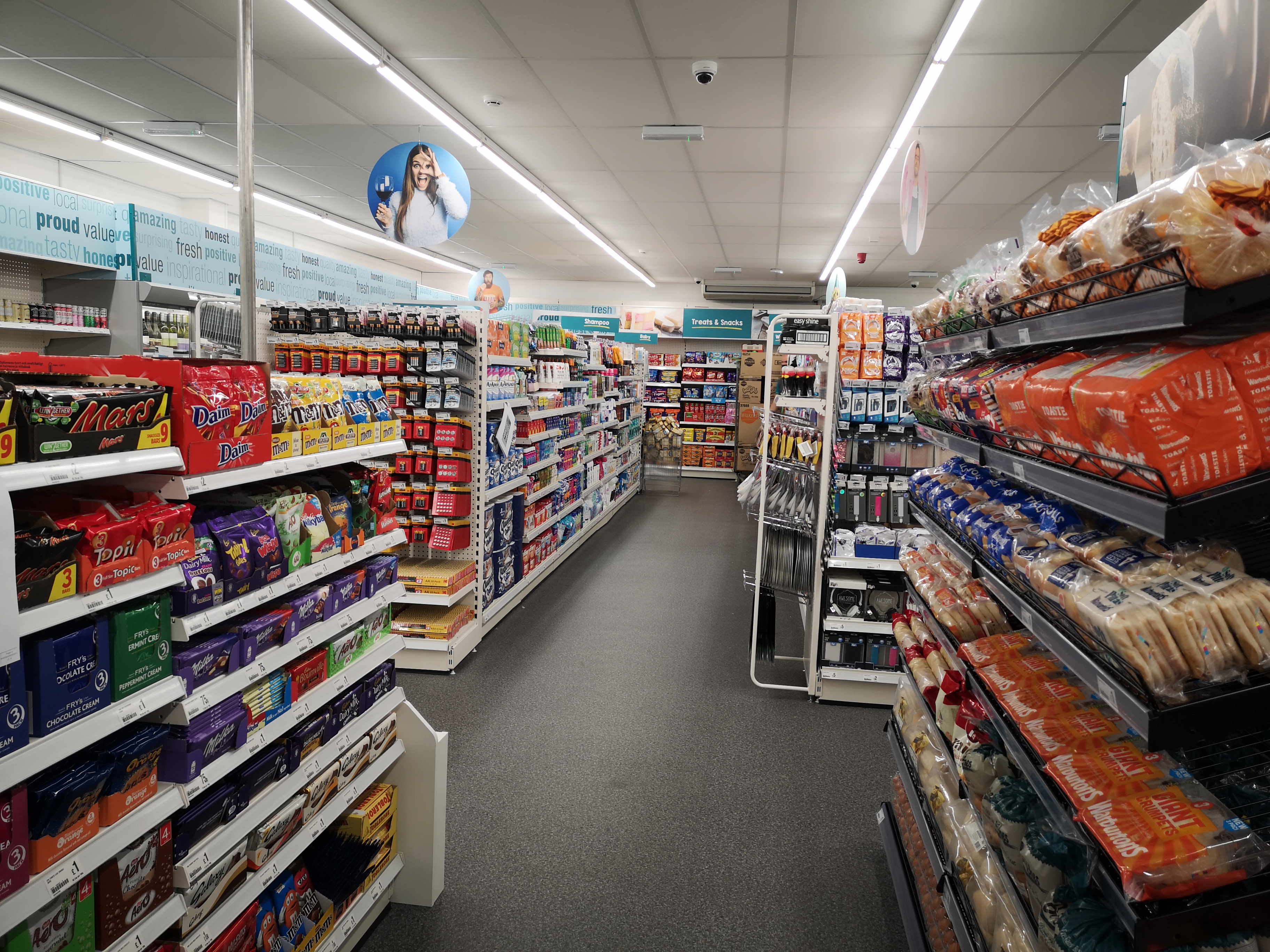 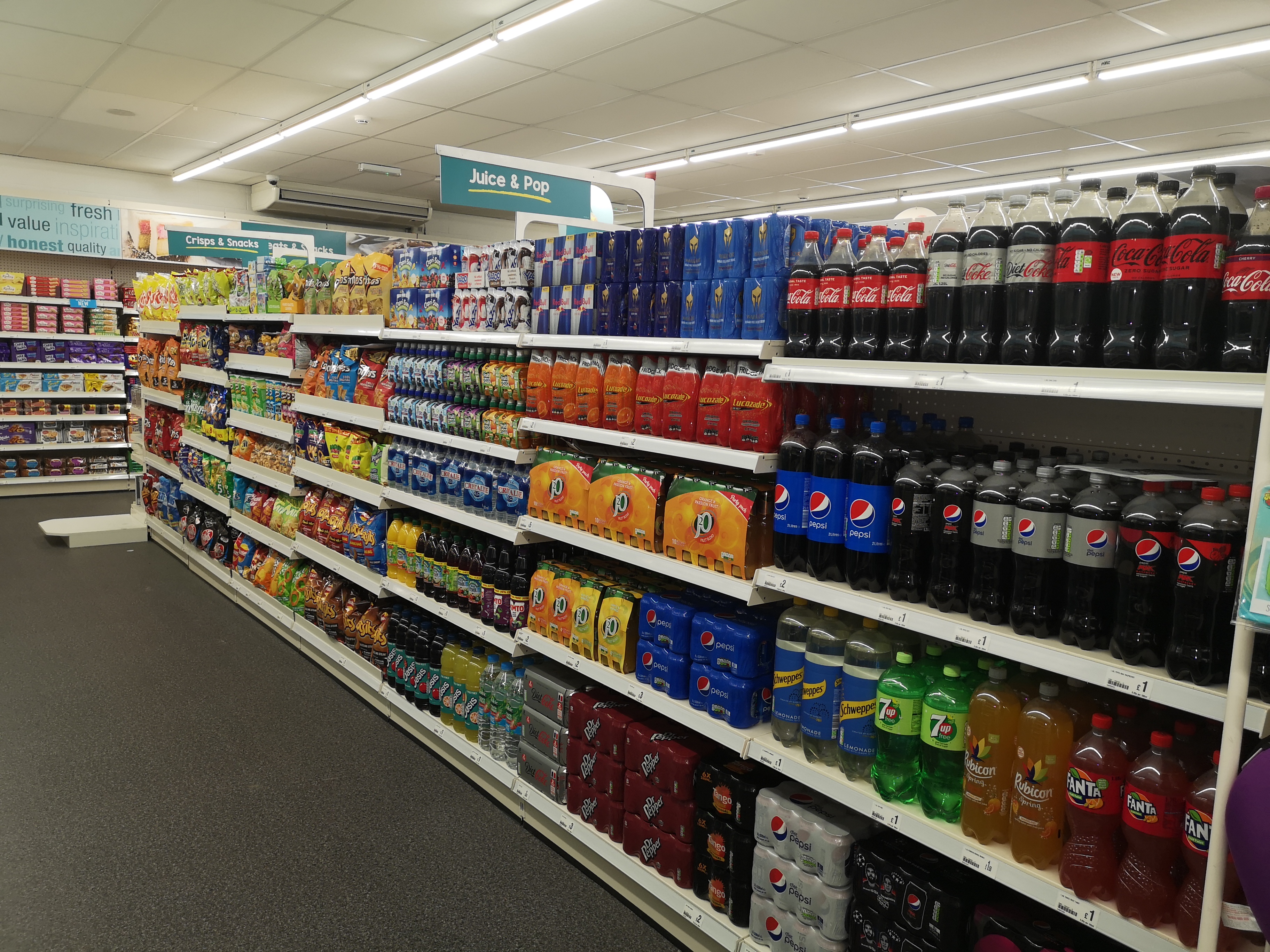 There will be a range of items that are familiar to corner shops across the country, including fresh fruit and veg, chilled and frozen food, as well as bread and bakery goods.

It will also sell booze, vaping products and lotto tickets in the Kendray store,just like you'd find at your local newsagents.

Prices at Poundland Local will be the same as bigger Poundland stores, so shoppers won't pay more for the convenience.

Poundland is opening the new style of stores after buying another company, Fultons Foods.

What will you find in Poundland Local?

The first Poundland Local stores are located on sites that used to be Fultons Foods stores, and the bargain chain says it hopes to open more new style stores in future.

Austin Cooke, retail director at Poundland, said: “The launch of Poundland Local is a really exciting development and we hope customers are as excited as we are.

“While our Local format will have the ranges customers would expect in a neighbourhood store, they won’t have to pay more for that doorstep convenience.”

Poundland was forced to close all its stores temporarily in January because of the coronavirus lockdown. 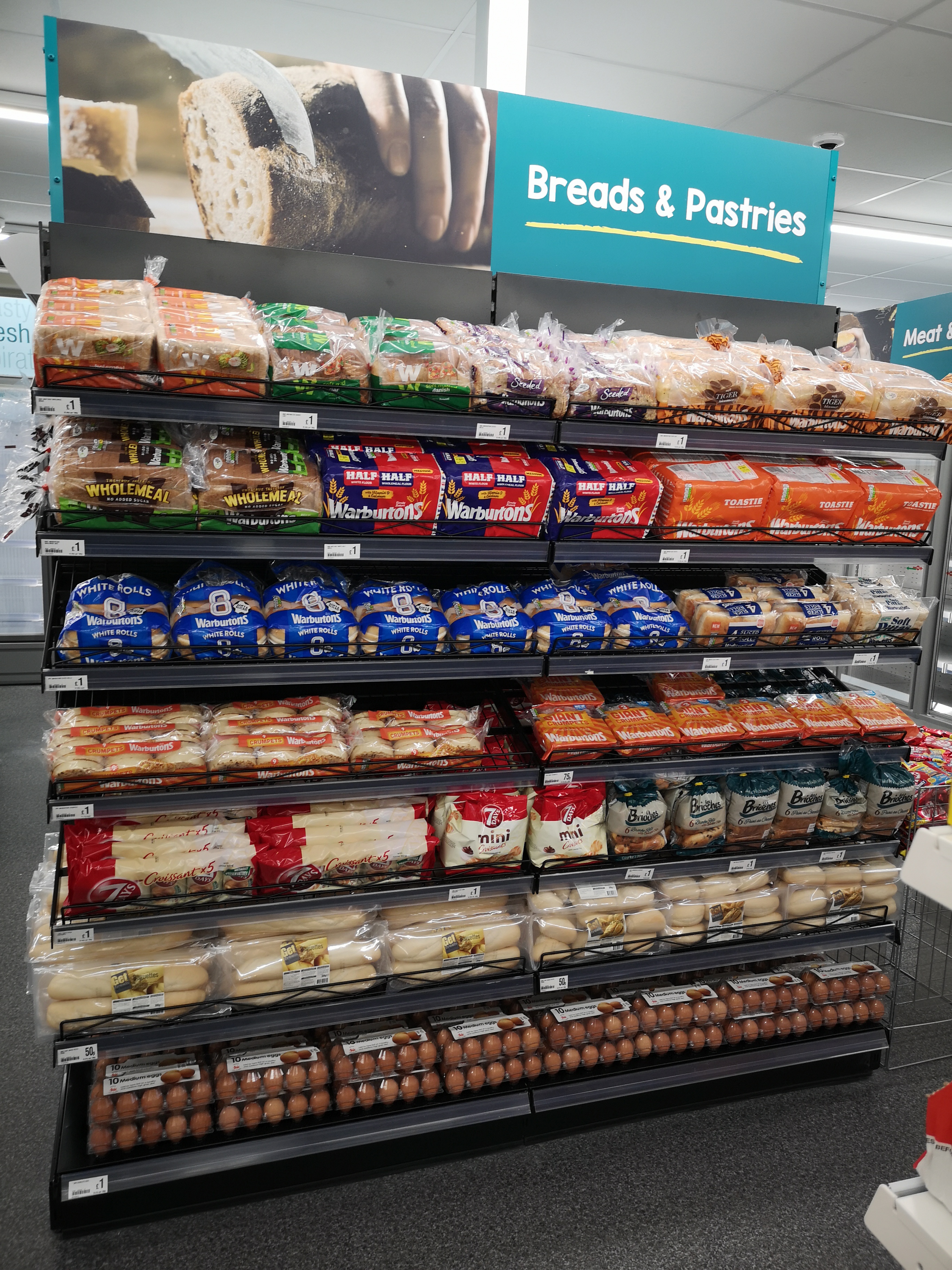 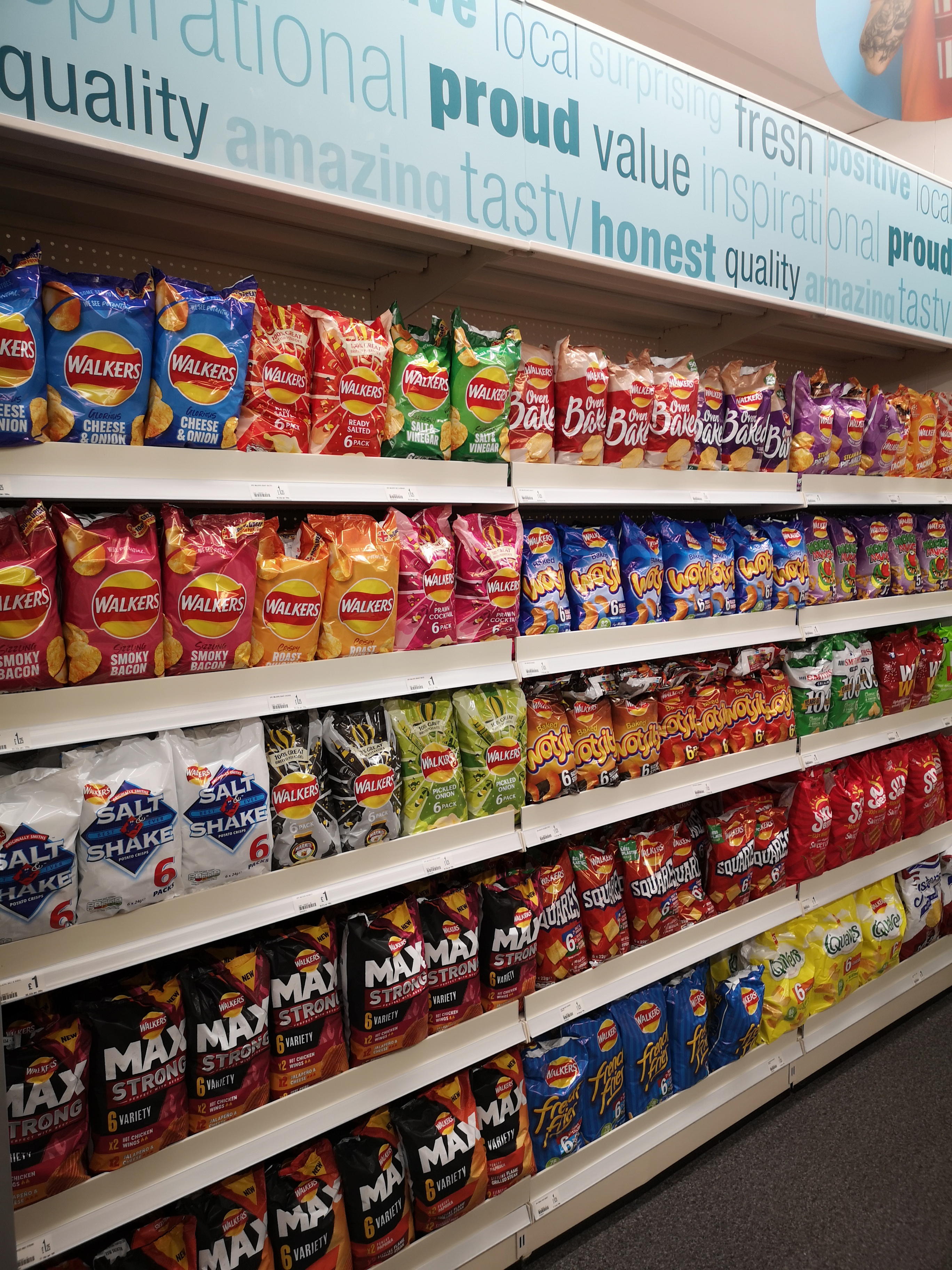 They reopened again from April 12 when restrictions started to lift for retailers selling non-essential goods.

The bargain retailer is pumping £25million into opening 30 new stores across England and the Republic of Ireland by the end of September.

The cash will also be used to revamp and relocate a number of existing stores too, as well as rolling out more chilled and frozen food aisles in shops.

An extra 250 jobs will be created on top of the 400 new jobs which have been created over the past year.

The two new Poundland Locals, which are open from 7am until 9pm, employ 24 people.

The store openings come as Tesco announced it is axing its Metro stores in a new shake-up affecting more than 100 shops.

But online giant Amazon is also looking to take a slice out of convenience store and supermarkets, opening its own new concept shops- and they have no checkout.

We reveal the best times to shop at Poundland and your other favourite shops.

Poundland is famous for its cheap deals and bargains – but savvy shoppers can get hauls for even less if they know where to look.