Proud Nev was digesting the fall-out from his debut as Inter Miami boss last Sunday when news of the chaos brewing filtered over to Florida. 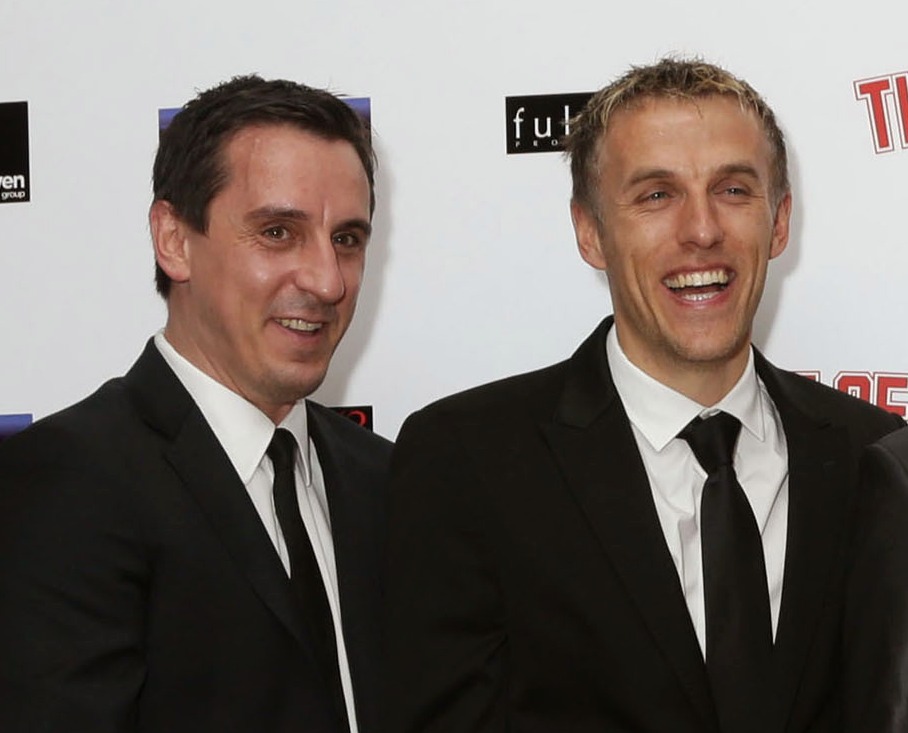 He heard former Manchester United and England full-back Gary pull no punches by instantly blasting greedy Old Trafford chiefs and the rest of the snakes who wanted to rip football apart.

And he reckons now the ESL is doomed, everyone should realise the fans are what make the beautiful game what it is.

Neville, 44, told SunSport: "Watching my brother speak so passionately about the subject after the game when nobody really knew anything about it, the ins or outs or what the project was all about, he had the courage and bravery to stand up for what was right.

“He probably started the ball rolling and then in the next 24 to 48 hours later, common sense prevailed.”

Neville, who is preparing for a tough trip to Philadelphia on Saturday night after suffering an opening-day defeat to LA Galaxy, added: "The overriding feeling is that a group of people totally misread and had a lack of knowledge of what football means to people in England and Europe.

“Think about all the stances of the fans of the clubs who tried to break away, it made me really proud of where I have grown up.

“Last Sunday was a great occasion in Miami because the supporters make it like that. We have seen what football is like for the last 12 months without fans and I have to say it’s not the same.

“The entertainment levels aren’t the same and when you look back in history at the six clubs, their foundations come from working-class people and a group of people made the wrong decision.

“You have to accept their grave misunderstanding and make sure football is in a good place for the next 100 years.”

Neville loved every minute of his Inter Miami bow and was so engrossed in the action he had no idea the likes of NFL legend Tom Brady was in the crowd along with music superstar Pharrell Williams.

Both are pals with Miami owner David Beckham and Neville admitted: "I didn’t know Tom Brady was in the stadium until after the game but having coached and played in European football, the type of people who were is quite normal.

“These people are fans of the club and that makes us proud. The atmosphere was amazing and I told the players they have to be motivated by it." 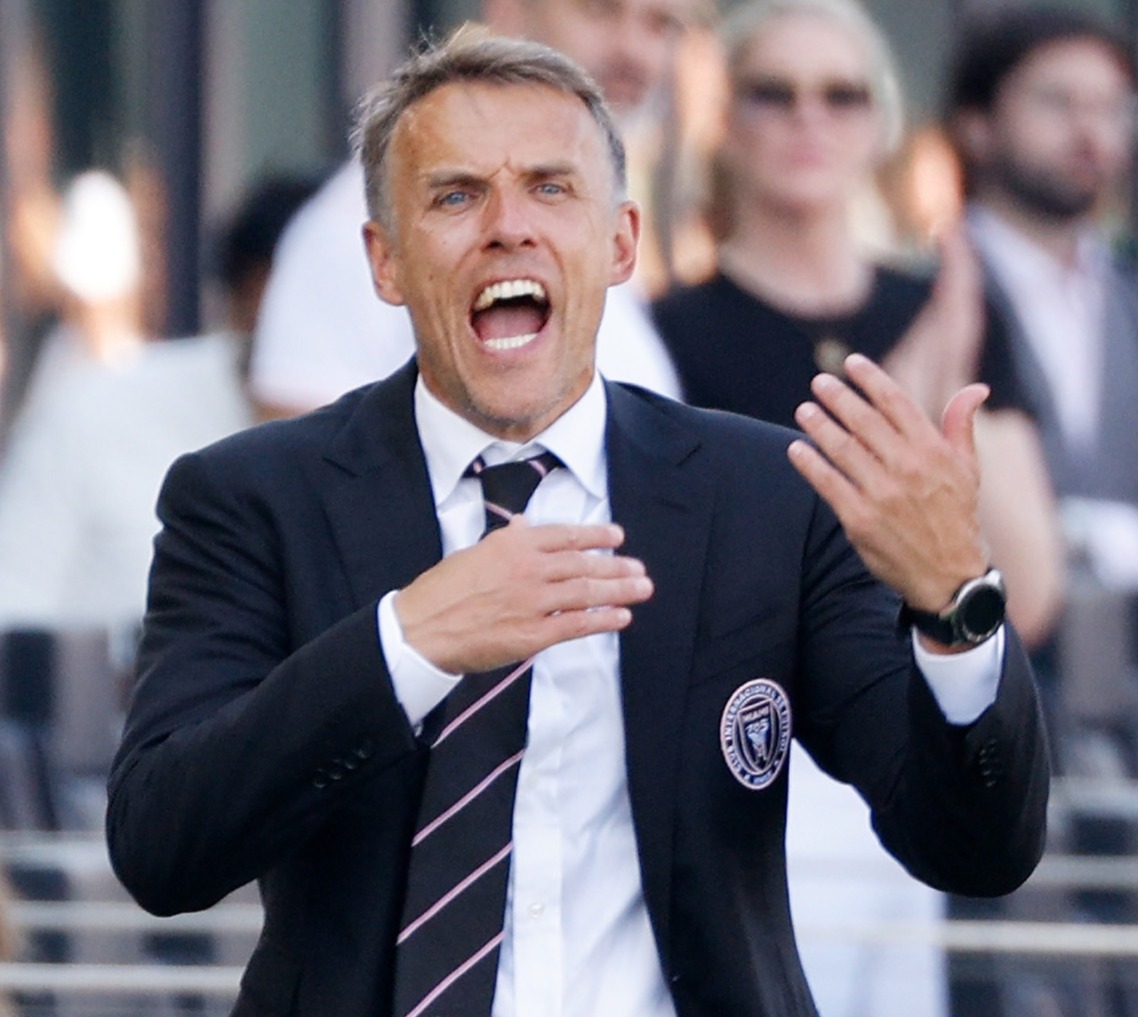