iOS 14 just handed Google Chrome a massive advantage on your iPhone, here’s why 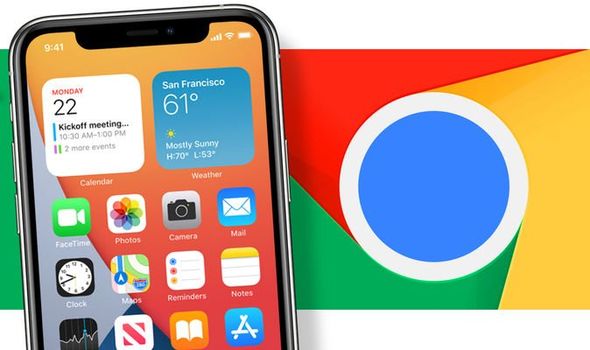 Apple revealed our first glimpse at iOS 14 – the next major update for iPhone owners worldwide – during its Worldwide Developers Conference, which was streamed online this week. As well as gorgeous new widgets to customise your homescreen, a redesign for Siri, and picture-in-picture so you can FaceTime and text at the same time, Apple has handed a helping hand to Google and its hugely-popular Chrome web browser.

While Google Chrome accounts for almost three-quarters of all desktop web browser traffic – and is the default option on the vast majority of Android-powered devices, which is the most widely-used mobile operating system on the planet, it isn’t anywhere near as popular on iOS.

According to analysis by NetMarketShare, Chrome accounts for a measly 5.63 percent of all web browser traffic on iOS, compared with 92.5 percent for Safari. But that could be about to change with the arrival of iOS 14.

That’s because Apple will finally allow users to change the default web browser on their smartphone. Yes, after thirteen major overhauls to its smartphone operating system, Apple will allow iPhone owners to choose whether web links should open in Safari or another option, like Chrome, by default. 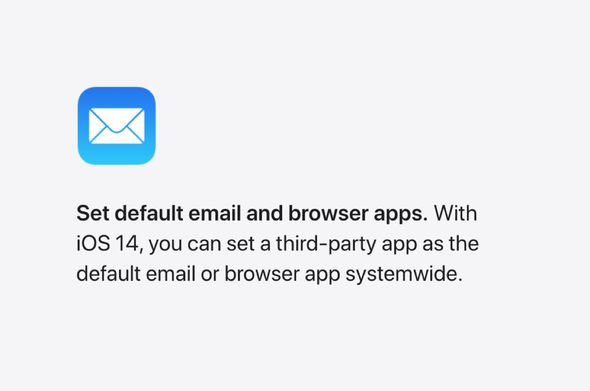 Until now, iPhone users would have to manually copy-and-paste links they found in emails or text messages to get them to launch in a new tab in the Chrome browser. Frankly, that’s so time-consuming and frustrating that we’re surprised as many as 5.63 percent of all iPhone owners bother each time they want to check out something online.

For those who use Google Chrome on their MacBook or Windows 10 PC to keep track of their passwords, login details, favourites and more, this is a huge boost. As they’ll now be able to use Chrome in the same way as their other devices – but on the iPhone.

The ability to enjoy the same experience as Safari users have enjoyed for years with a third-party option, like Chrome, should encourage more people to check out the other browsers already populating the App Store. Microsoft Edge, Google Chrome, Firefox, Dolphin and a slew of others are already awaiting with numerous features not available in Safari.

And the web browser isn’t the only dramatic change available in iOS 14. iPhone users will now be able to change the default email app from Apple’s own “Mail” to Gmail, Outlook, or any number of others. So, tapping on an email address will load up your specified app – another instance of awkward copy-pasting that’ll no longer haunt iPhone owners.

The final version of iOS 14 will launch sometime “this fall,” which typically means September when Apple traditionally holds its media event to unveil the latest iPhone hardware.

Related News:
TV and Movies
Selling Sunset: Chrishell's ex-husband bombarded by nasty trolls
BBC Boss Tony Hall Apologizes for Broadcaster’s Use of Racial Slur in News Report
'Barefoot Contessa' Ina Garten Has Got Your Back With Her Easy Summer Cookout Menu
'The Office': Rainn Wilson Improvised to Help Angela Kinsey When She Was Terrified in This Scene
Sarah Hyland and Wells Adams Wear White while Celebrating What Would Have Been Their Wedding Day
Recent Posts
This website uses cookies to improve your user experience and to provide you with advertisements that are relevant to your interests. By continuing to browse the site you are agreeing to our use of cookies.Ok