Home » Is Google Chrome testing secretive new tracking tool on YOU? Here’s how you can find out

Is Google Chrome testing secretive new tracking tool on YOU? Here’s how you can find out 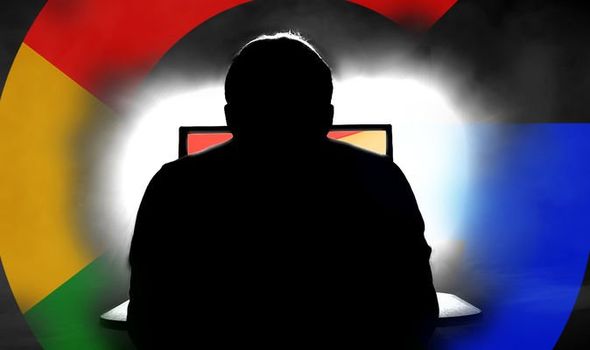 Google has vowed to ditch traditional third-party cookies to track users within its Chrome web browser. The move, designed to boost privacy, has been pretty controversial – with a number of other web browsers vocally opposing the upcoming change.

As it stands, cookies are used to identify you when you visit a new website. These can be hugely useful. If you’re adding items to a shopping basket, move to another website, and then return to the same retailer – the items you’ve already added will still be there. That’s only possible because the website knows who you are and recorded what you did on your last visit. Cookies are also used to target advertising based on your browsing history, interests, and more.

So, what the latest announcement from Google mean? Is the Californian company planning to stop tracking its users?

No. While cookies are set to be ditched from Chrome in the future, the same functionality will be enabled by Google’s replacement. Dubbed FLoC, Federated Learning of Cohorts, the new technology is designed to improve the anonymity of its browser users while still collecting browsing data for advertising purposes. 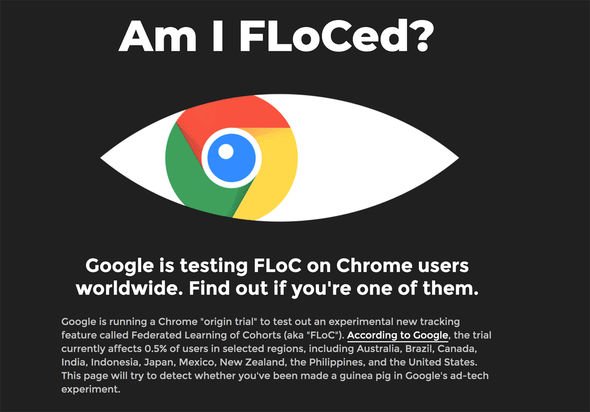 “The technology will avoid the privacy risks of third-party cookies, but it will create new ones in the process. It may also exacerbate many of the worst non-privacy problems with behavioural ads, including discrimination and predatory targeting,” it has warned.

Google is currently in the process of trialling its FLoC replacement for cookies, but it isn’t letting Chrome users know whether they’re included in the test.

That might sound like a pretty small amount. But given that it’s estimated that Google Chrome boasts around 2.6 billion users worldwide, even a trial that involves 0.5 percent of all users will count 13,250,000 Chrome users.

Google Chrome: An introduction to the web browser

If you’re not currently bundled into the FLoC trial, that doesn’t mean you won’t be included in future. Google is widely-expected to continue the current round of testing until July 2021, with up to five percent of users worldwide included by the end of the trial, EFF claims. It adds: “The Chrome origin trial for FLoC has been deployed to millions of random Chrome users without warning, much less consent.”

According to EFF, the only way to avoid the new tracking technology is to switch to another web browser. Brave, a popular alternative, has also confirmed plans to shutter the new tracking system for all of its users.

Apple is positioning itself at the forefront of the privacy fight – which is only heating up. With its upcoming iOS 14.5 update for iPhone, which is expected to launch in the coming weeks, will herald a massive change to the user-tracking business.

iOS apps that want to store your personal data, Google and Facebook included, will now have to ask permission first. Facebook has been pretty vocal about these dialogue boxes, which will explicitly spell out what data the application is trying to track, and how it could damage its business model.