Home » Is he about to get hitched? James Woods’ gal pal spotted out with huge diamond ring

Is he about to get hitched? James Woods’ gal pal spotted out with huge diamond ring

James Woods seems to be taken.

The 74-year-old Oscar nominee sparked engagement rumors Tuesday when he was spotted at a restaurant with his 32-year-old girlfriend Sara Miller — who was sporting a huge diamond on her ring finger.

The sighting of the sizable stone at the popular Dan Tana’s restaurant in West Hollywood comes about a month after the couple first hinted at a betrothal by sharing a pic of Miller showing off the ring next to the caption: “Life is a blessing.”

Woods has been married twice before, the last time coming when he was 42 to Sarah Owen, a then-26-year-old equestrian and boutique owner. It ended after a scant four months. His first marriage was to costume designer Kathryn Morrison in 1980 and lasted about three years.

Owen accused the actor of being physically and psychologically abusive during the four years they were together. Woods denied the allegations.

The “Salvador” star also dated Heather Graham, his co-star in the film “Diggstown.”

He also began a seven-year relationship with 19-year-old Ashley Madison when he was 59 and, in 2013 dated 20-year-old Kristen Bauguess.

In 2017, “The Sisterhood of the Traveling Pants” star Amber Tamblyn accused Woods in an open letter of trying to pick her up at a diner and attempting to persuade her to go to Las Vegas with him when she was 16 years old and he would have been 52. 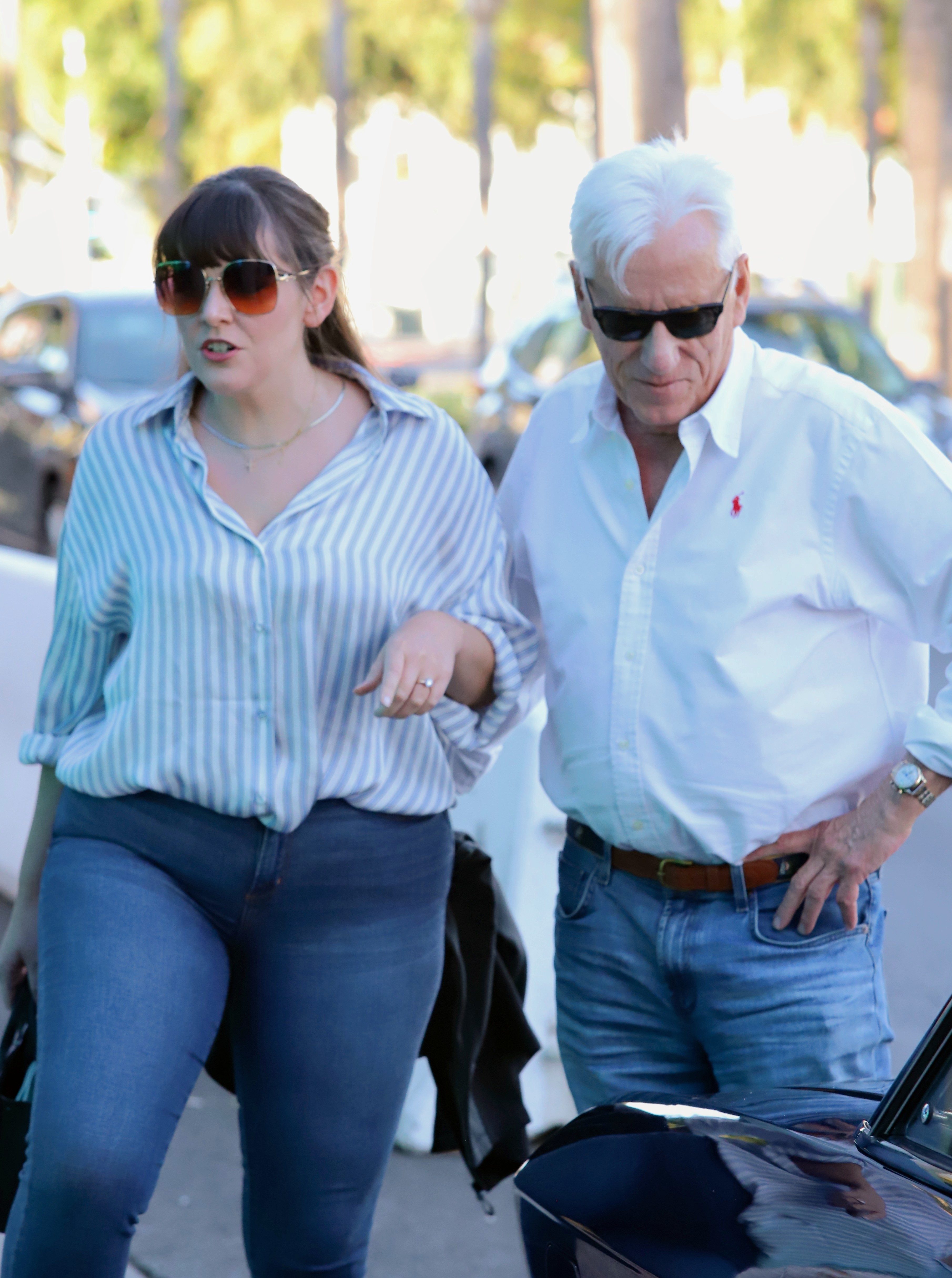 “You tried to make it sound innocent,” Tamblyn wrote in Teen Vogue. “This is something predatory men like to do, I’ve noticed. I was just a girl.”

That same year “Big” actress Elizabeth Perkins was spotted at a Take Back The Workplace and #MeToo Survivors march in Los Angeles holding a placard that read: “James Woods #MeToo.” 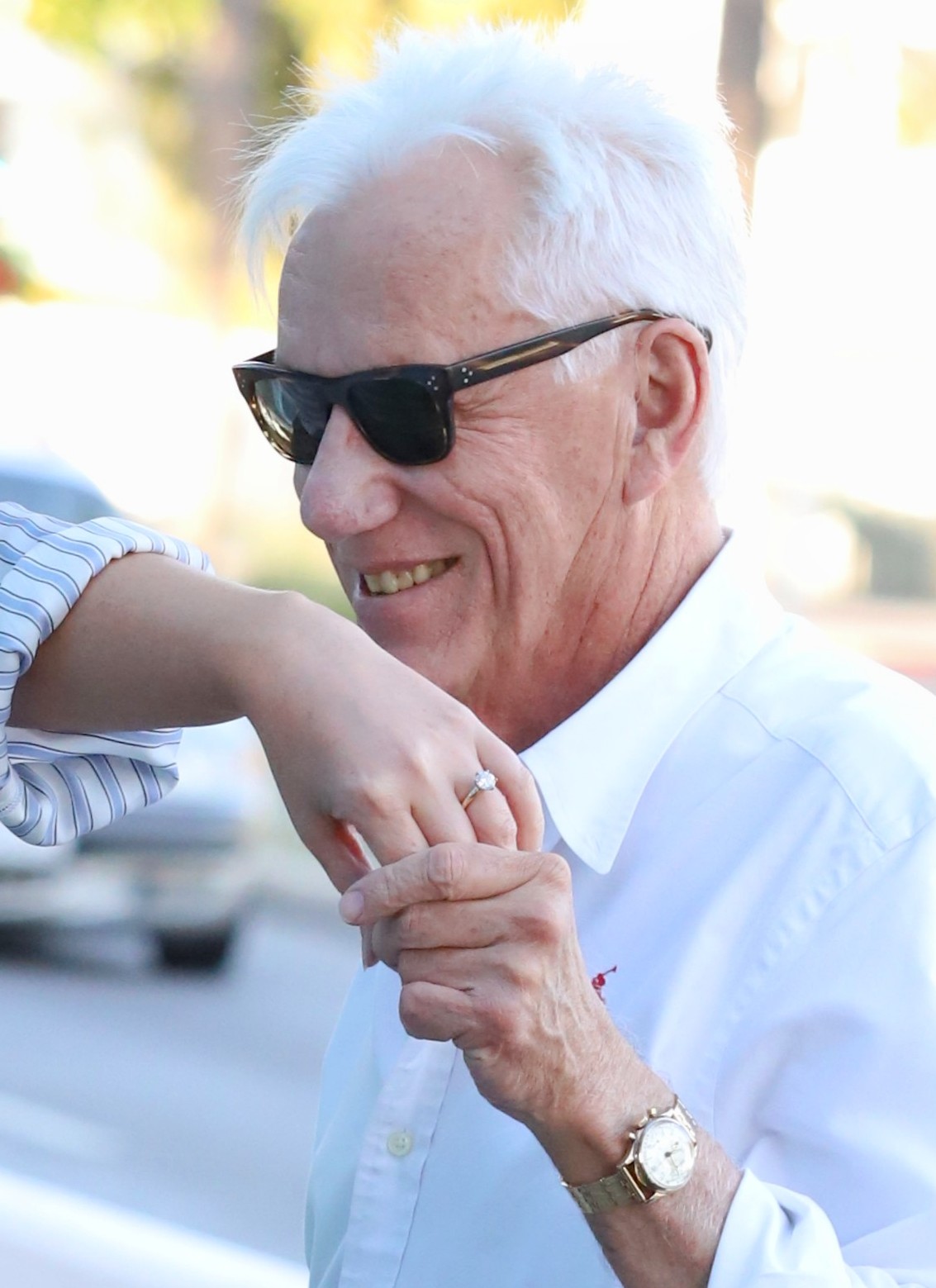 On Monday Woods posted a photo of himself with Miller at what appears to be Dan Tana’s writing alongside it: “Luckiest guy….”

Sharon Stone, his “Casino” co-star quipped in the comments section: “U actually like a woman???? Come on what happened?”