Home » Lifestyle » Is it ok to wee in the ocean?

Is it ok to wee in the ocean?

SOMETIMES a trip to the beach doesn't always come with easy access to toilets, meaning a wee in the ocean is the only option.

However, experts are conflicted on whether you should – and it all depends on where you are. 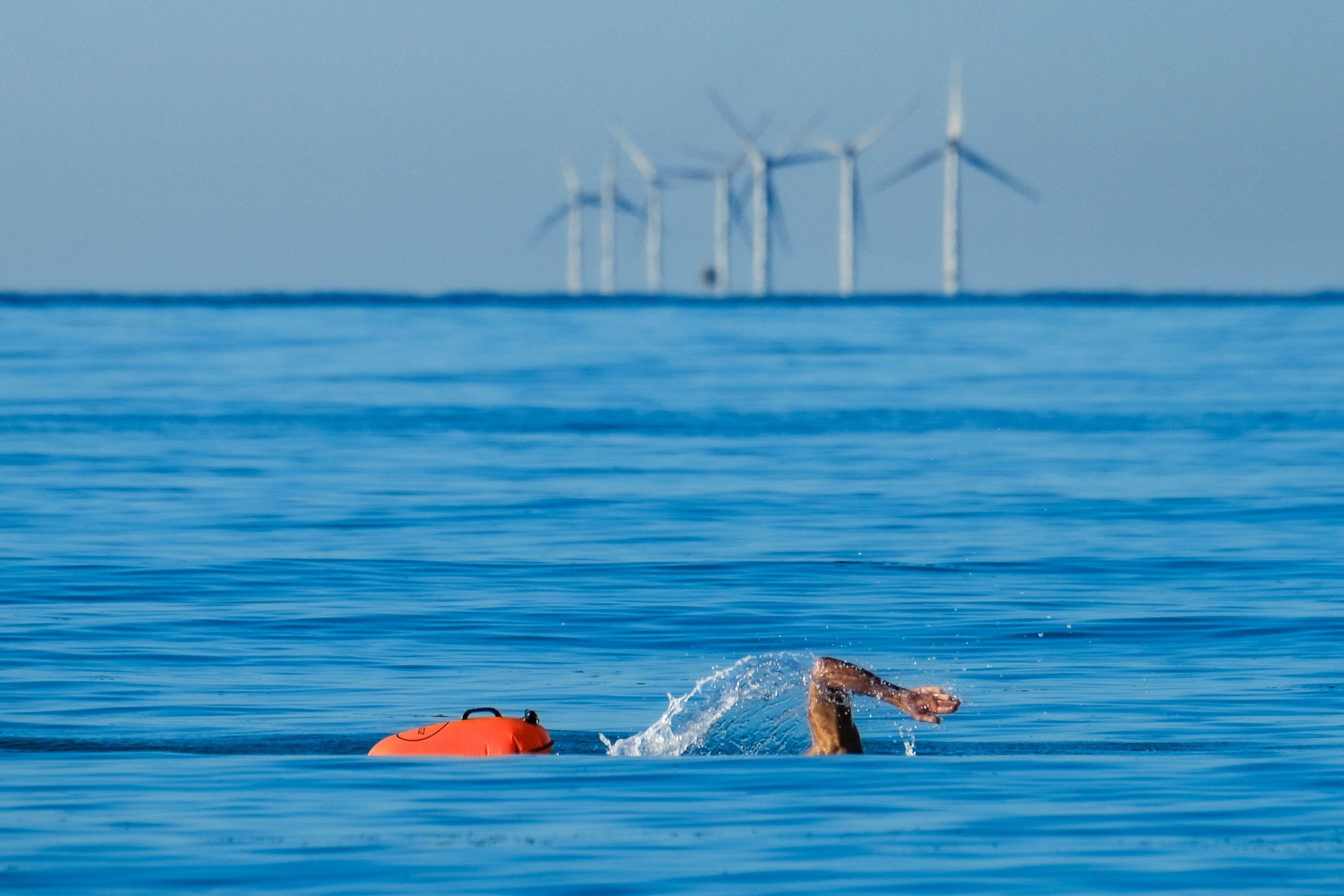 Can I wee in the sea?

In most parts of the world, weeing in the sea shouldn't cause too much damage.

A video from the American Chemical Society confirmed that peeing into the ocean is mostly OK – as even if every human on earth did so, there would only be 60 parts per trillion of the sea with urea in.

The ocean is a vast place – the Atlantic contains 350 quintillion litres of water, for example.

The video also pointed out that every fish in the ocean pees into it as well, including the fin whale, which lets out 970 litres of urine per day.

It could even help the ocean – it is said that the nitrogen in urea produces ammonia when it combines with water, feeding plants in the ocean – which can be beneficial. 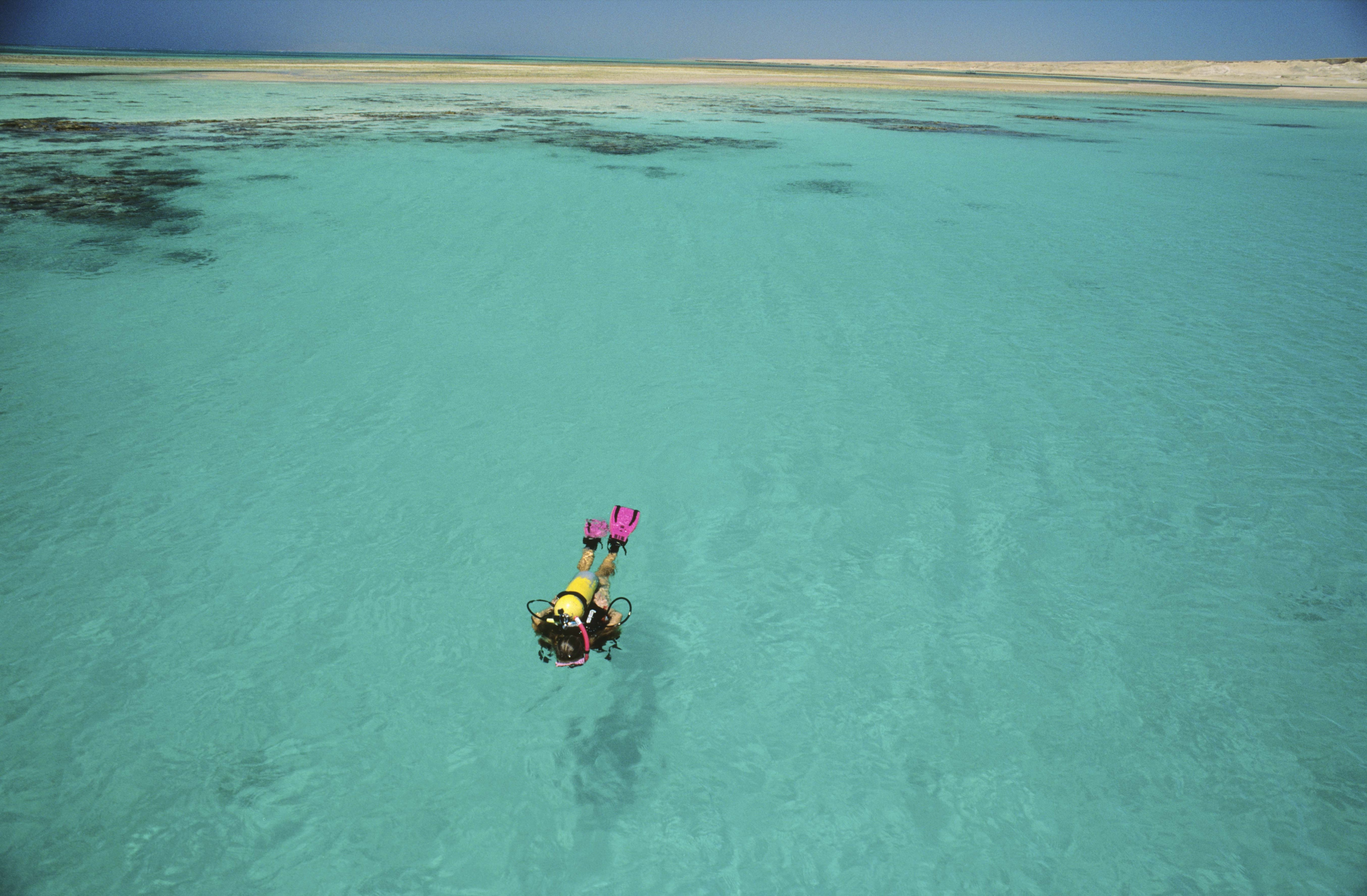 Where can I not wee in the ocean?

Some parts of the world have been affected by tourists weeing in the sea – in Portugal it is illegal to wee in the sea to protect the local wildlife.

Part of the reason that Maya Bay in Thailand, made famous in The Beach, was forced to close was due to tourists urinating in the sea.

Urine is 95 per cent water, but it also contains sodium and chloride ions – the same chemicals that make seawater salty”.

Urine is also full of waste products such as urea, which comes from breaking down protein in the human diet, as well as bacteria and traces of drugs like antibiotics and contraceptives.

Coral reefs are one place that can be damaged by pee, found in tropical climates such as the Great Barrier Reef in Australia and Kaneohe Bay in Hawaii.

Reefs in Mexico’s Quintana Roo province is also suffering for the same reason.

This is because the nitrogen causes algae to grow – and this is damaging to the coral.

Before peeing, it is also good etiquette to make sure you aren't near other swimmers too.

Last year, a study found that six beaches in Ibiza were contaminated with high levels of poo.

Holidaymakers in Majorca were also left disgusted when human poo and toilet paper floated past in a sea that "smelled of urine".