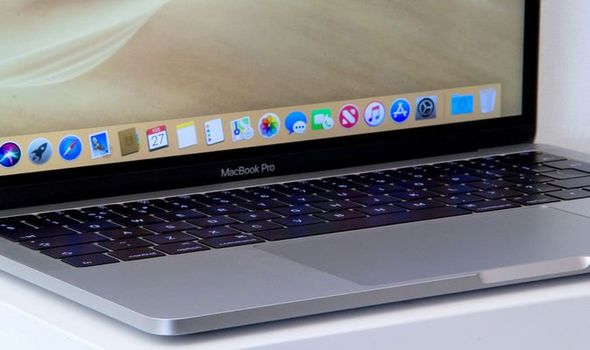 If you’re looking to upgrade an ageing laptop with a shiny new MacBook Pro… you might want to hold off. Not because there is anything wrong with the MacBook Pro available in the Apple Store. In fact, the Californian company only recently upgraded the 13-inch model to its custom-designed M1 system-on-a-chip which offers speedier performance and hours more battery life than previous Intel-powered variants. So, what’s the problem?

Well, Apple isn’t known for bargain bucket prices and buying a new MacBook is a pretty big investment. So, when you’re poised to spend anywhere between £1,500 and £3,000 on a laptop you want to make sure it’s the best that money can buy and won’t be immediately outdated. And it’s the latter that is key right now.

A number of reliable tipsters claim Apple is in the final stages of preparing an all-new design. The most recent redesign was unveiled back in October 2018, when Apple announced the Touch Bar – a thin OLED touchscreen that replaces the row of Function keys at the top of the keyboard, thinner bezels, and USB-C for data transfer and charging from either side of the laptop. If the rumours are true, and Apple plans to tweak its industrial design this year, it’s a testament to how long these designs can hang around.

If you’re going to buy a new MacBook Pro in the next few months, surely you want a design that will still be stocked on the shelves of your nearest Apple Store in three years time – rather than one that’s about to be dropped and will soon look as dated as the Apple iMac.

READ NEXT
iOS 14.5 available to download now, here are the biggest new features 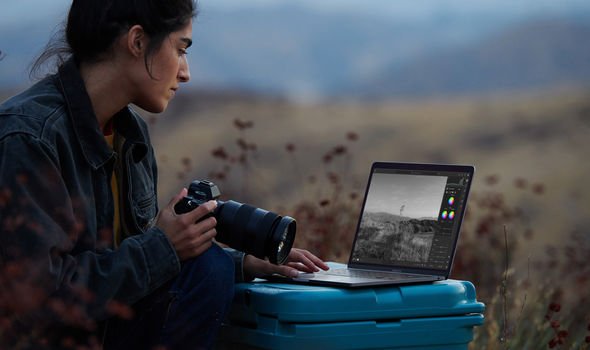 According to Mark Gurman, of Bloomberg, one of the most reliable leaksters when it comes to Apple-branded gadgets, the new MacBook Pro design will ship with 14- and 16-inch screen sizes. While it’s already possible to buy a 16-inch laptop from Apple, those who opt for the smaller MacBook right now will be stuck with a 13.3-inch display (and some surprisingly chunky bezels). To squeeze in that extra screen real estate, Apple will shave those borders. So the overall footprint will be similar to the 13-inch model, despite packing an extra one-inch of screen to watch movies, edit photos, run apps side-by-side, and more.

A new flat-edged design, much closer to what we see on the iPad Pro, is mooted for the new MacBook Pro.

Elsewhere, it seems the Touch Bar will be ditched, brighter displays will be fitted, and Apple will reintroduce a magnetic charger. The latter was ditched in the move to USB-C, which offered the flexibility to charge from any of the ports on the laptop – not to mention rely on a single charger to top-up your Android phone, iPad Pro, MacBook Pro, Nintendo Switch, and more. But it sounds like Apple has reconsidered (presumably enough customers complained they’d tripped over the charging cable and seen a new £3,000 laptop swan-dive onto the floor) and will bring back an easily detachable charging cable …something we’ve also seen on the iPhone 12 (with its circular charging puck) and iMac (with its round charging cable that snaps to the back of the machine) in recent redesigns. 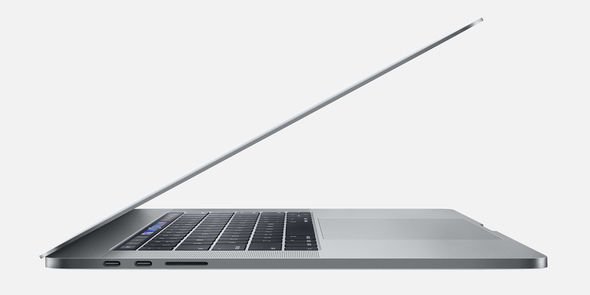 Finally, Apple is purportedly bringing back the SD card slot – something that was ditched in the last major overhaul. For photographers and videographers who rely heavily on SD cards to transfer files from their cameras to edit and share images, bringing the port back means MacBook owners won’t have to rely on dongles and adapters every day.

In a research note obtained by MacRumors, analyst Ming Chi-Kuo – another almost infallible Apple tipster – corroborated the latest report from Mark Gurman, agreeing that the 2021 MacBook Pro models will come with an SD reader, new flat-edge design, and HDMI port. Yes, this is another course-correction. Dropped from the October 2018 redesign, the HDMI port is used to connect to external displays, such as monitors and TVs. While a number of newer external displays include a USB-C port for direct connection and, of course, there are no shortage of USB-C to HDMI dongles, HDMI is still the dominant port for connecting to external displays and projectors.

For those who use their MacBook Pro to present on a regular basis, like lecturers or a consultant, the ability to plug into a screen without carrying around a dongle would be a huge plus.

Unfortunately, neither Ming Chi-Kuo nor Mark Gurman have a definitive release date for the upcoming MacBook Pro redesign. Both agree it will be this year, but there’s no telling whether you’ll need to wait a few weeks, or a few months, to get your hands on one. Apple will hold its annual developer conference, WWDC, next month. In the past, Apple has used the opening keynote to unveil new hardware, including MacBooks, so it’s possible an announcement could be right around the corner.