Jacob Elordi is much more than a pretty face with six-pack abs — and he wants fans to know it.

Joey King and Jacob Elordi: The Way They Were

“At the time [I shot The Kissing Booth], I was super young and got thrown into a world where everyone wanted to talk about my body … it really f–king bothered me,” the 23-year-old told Men’s Health on Wednesday, July 29. “I don’t identify with that whatsoever. I was trying to prove myself and be known as an actor. It was so much working out and I hated every second of it.” 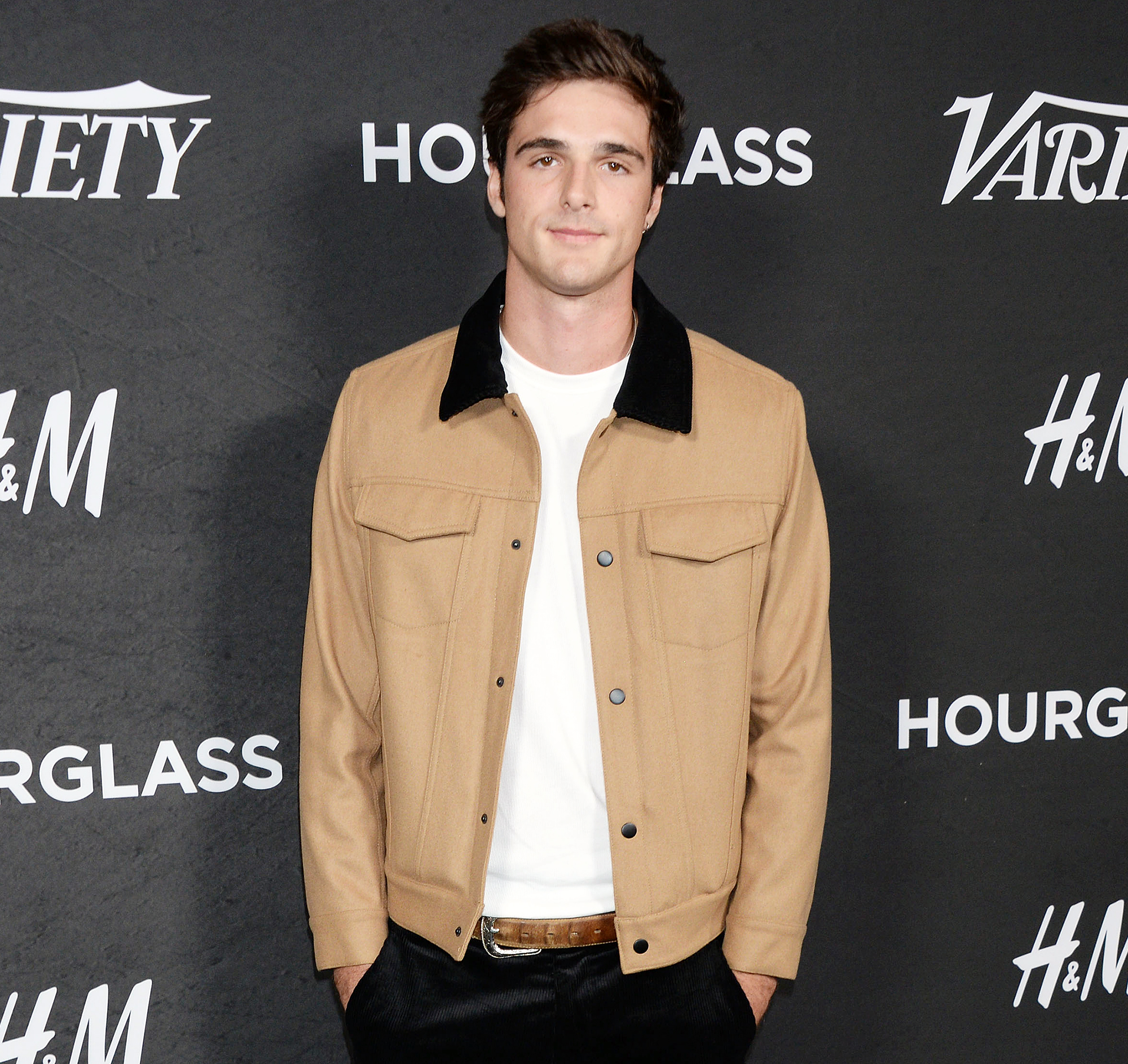 Elordi explained to the magazine that he “trained extensively for the first film,” which premiered on Netflix in May 2018, because he “was so terribly nervous” that producers expected his character, Noah Flynn, to be in good shape. As a result, he worked out seven days a week, twice a day.

Viewers flocked to social media to fawn over the Australia native’s physical appearance after the movie came out, which was flattering at first but ultimately made him decide to drastically change his gym routine. In fact, he stopped training completely for the recently released sequel and started doing yoga and pilates instead.

“[Getting ready for The Kissing Booth] was all about sculpting and making sure I had this figure that I thought the character needed,” he said. “Now, it’s more functional. I wanted to be a blank canvas and be more concerned with my health. I wanted to be able to walk and run with my grandkids when I’m 80-something, you know? It’s more about being functional as opposed to actual aesthetics. Let’s be honest — I have no interest in going to the beach and looking like The Rock.” 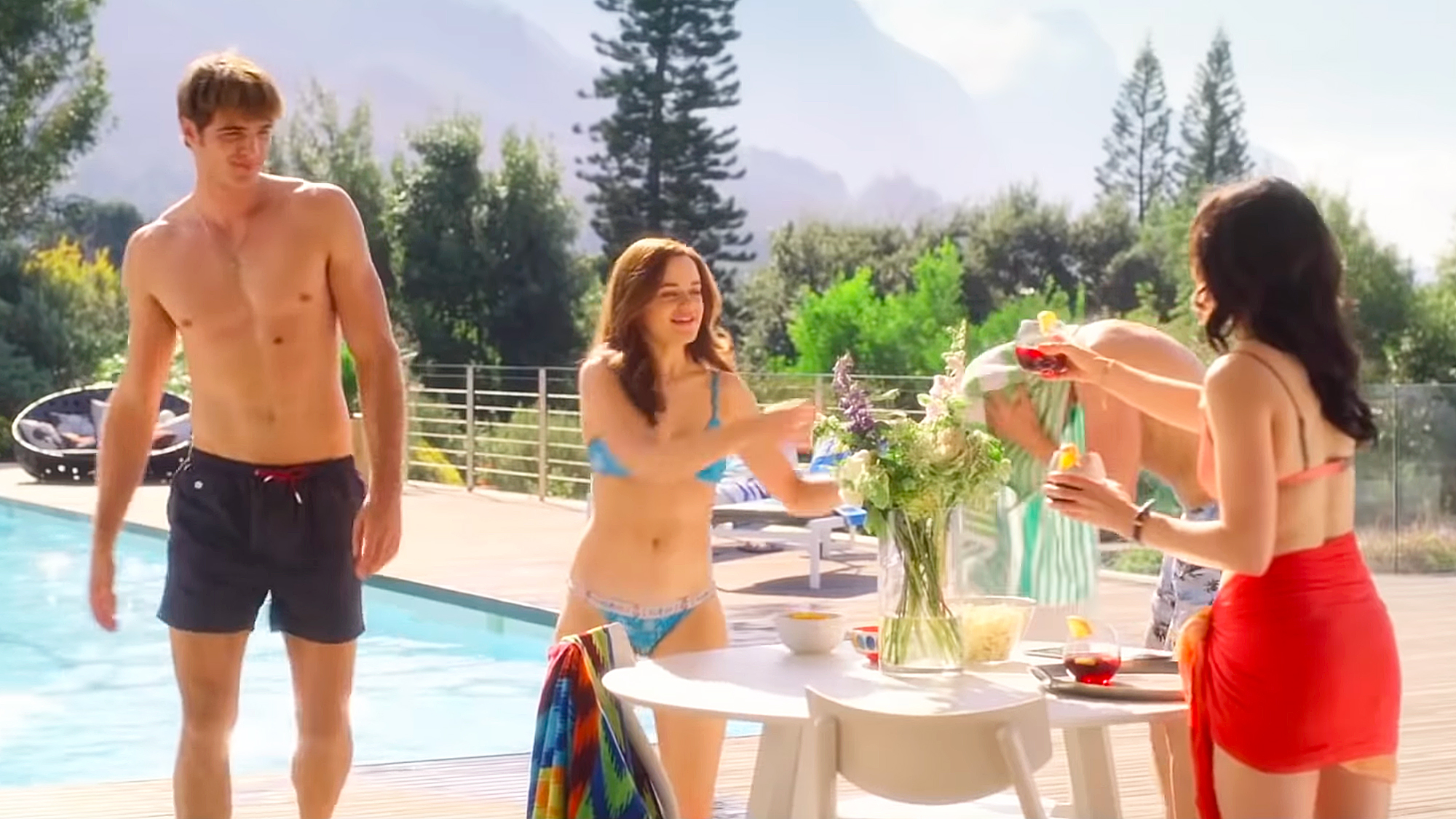 In the end, Elordi’s tweaks to his fitness regimen worked in his favor; The Kissing Booth 2 has far less shirtless scenes than the original.

Just two days after the sequel hit Netflix on Friday, July 24, the streaming giant surprised fans by announcing that the Euphoria star, Joey King and their costars have already filmed The Kissing Booth 3. It is now in post-production and set to premiere in 2021.

“It was the hardest secret to keep,” Joel Courtney, who plays Elordi’s onscreen brother, Lee Flynn, said during a live YouTube event on Sunday, July 26.