JADON SANCHO has refused to rule out a move to Manchester United despite the club missing the deadline set by Borussia Dortmund.

The Old Trafford club missed out on Sancho after failing to agree on a transfer fee with Borussia Dortmund before their August 10 deadline. 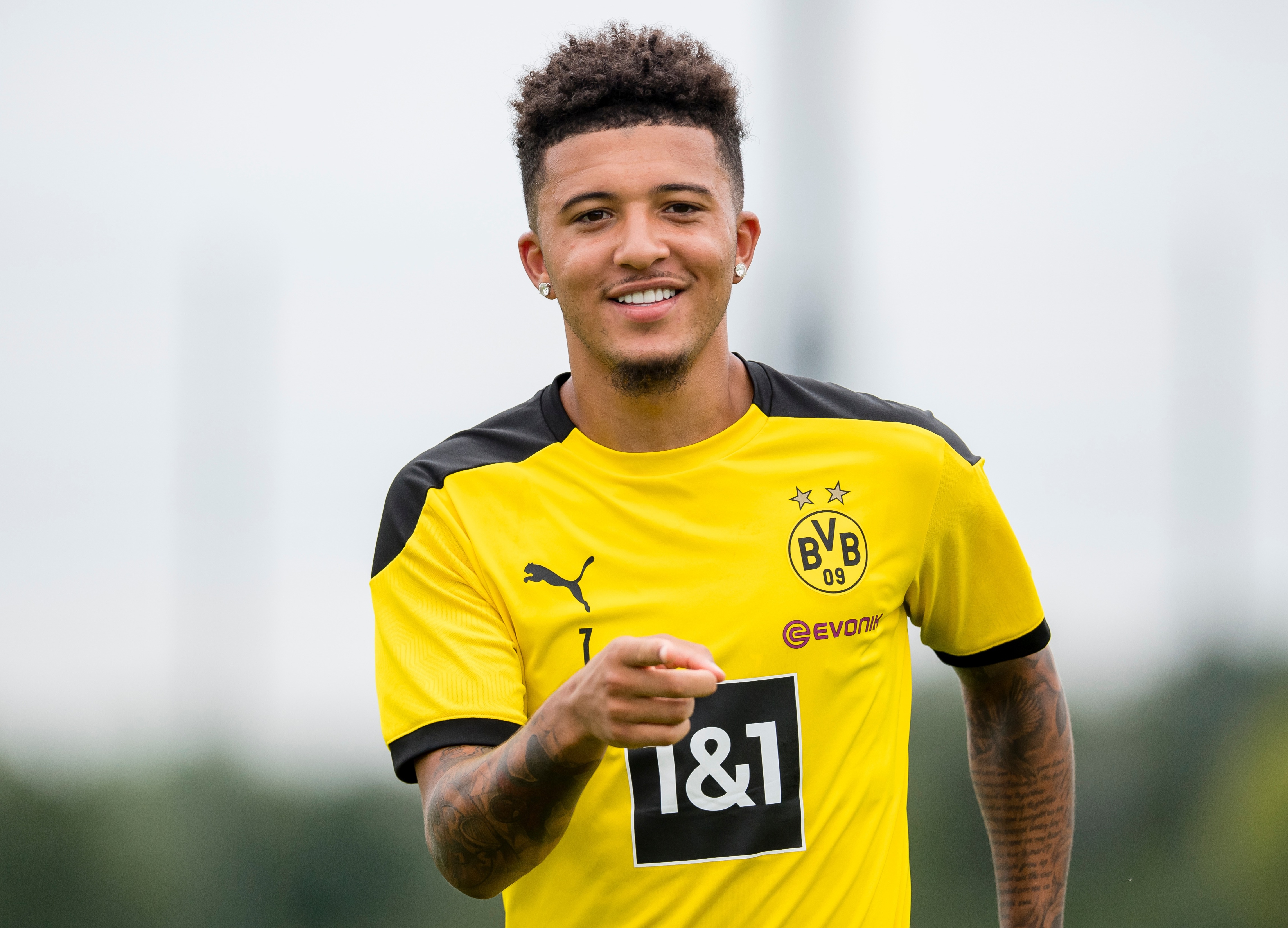 United had hoped to pay around £60million to £70m up front, paying the rest of the total £108m fee in instalments.

Dortmund, however, insisted on the full fee in one chunk.

But Sancho – who is now expected to stay in Germany for another season – hasn't ruled out a move.

When grilled about what the future holds, Sancho told SoccerBible: "It would be easy to get carried away with [the transfer speculation].

"It can affect players.

"For me it’s about not looking at those things and just focusing on trying to do the best I can on the pitch… especially in training.

"For me it’s about improving every single day.

"It’s important for me to keep a smile on my face and keep happy.

"I don’t really look at all the noise and all that stuff.

"I’d rather keep my head down, keep focus and improve every day."

The cryptic reply will give Man Utd fans hope after it was recently reported Sancho had told his Dortmund team-mates he would stay for one more season.

According to the Telegraph, he has told his team-mates he is in no rush to move and a switch next summer is looking increasingly likely.

Meanwhile, the Athletic claim owner Joel Glazer is preventing the deal being done because he has reservations about major spending in the current climate.

Such a position has led to United looking at Bournemouth's David Brooks and Juventus star Douglas Costa as cheaper alternatives.