MANCHESTER UNITED'S move for Jadon Sancho will reportedly be completed by the end of week.

The Red Devils are prepared to meet Borussia Dortmund's £108million asking price for the 20-year-old. 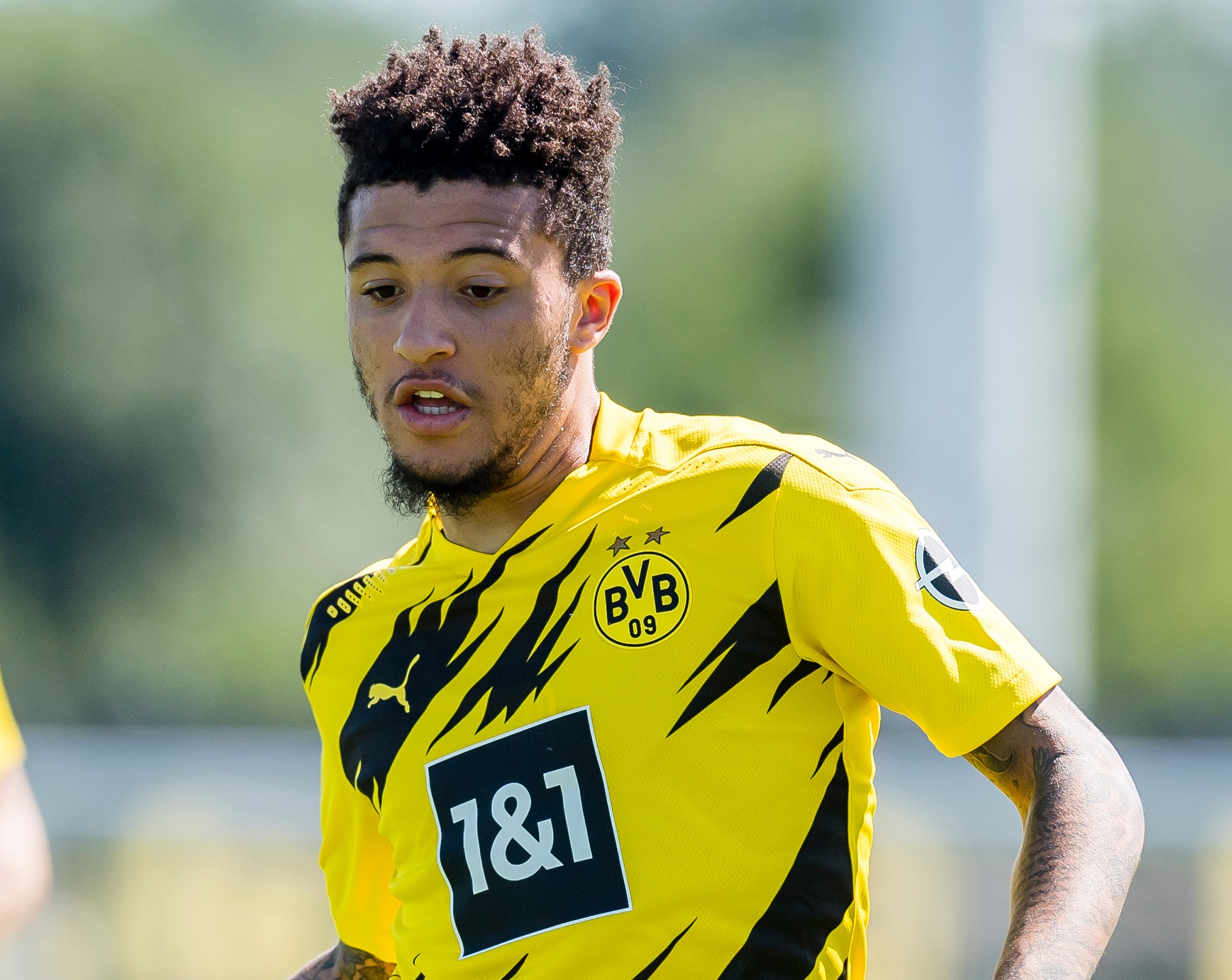 According to The Independent, Sancho is confident he will be a United player "by the end of the week".

Talks between the two clubs have reportedly accelerated in the last 24 hours.

It is understood that personal terms have been agreed with Sancho and his representatives.

The source states that the England star is "excited" about the move to Manchester.

Dortmund are not prepared to sell Sancho after pre-season training starts on 10 August.

But United plan to meet their requests by paying his fee over three instalments.

The Red Devils will seal the deal with an initial £63m payment up front.

Sancho has been with the German giants since he left Manchester City in 2017.

He has been on fire with 19 goals and 18 assists this season.