Home » Lifestyle » Jake Paul reveals famous celeb girls keep sliding into his DMs.. but won't say who as 'some of them have boyfriends'

Jake Paul reveals famous celeb girls keep sliding into his DMs.. but won't say who as 'some of them have boyfriends'

JAKE PAUL revealed famous celebrity girls keep sliding into his DMs -but will not say who as 'some of them have boyfriends'.

The YouTuber-turned professional boxer is currently single, having recently broken up with Instagram influencer Julia Rose. 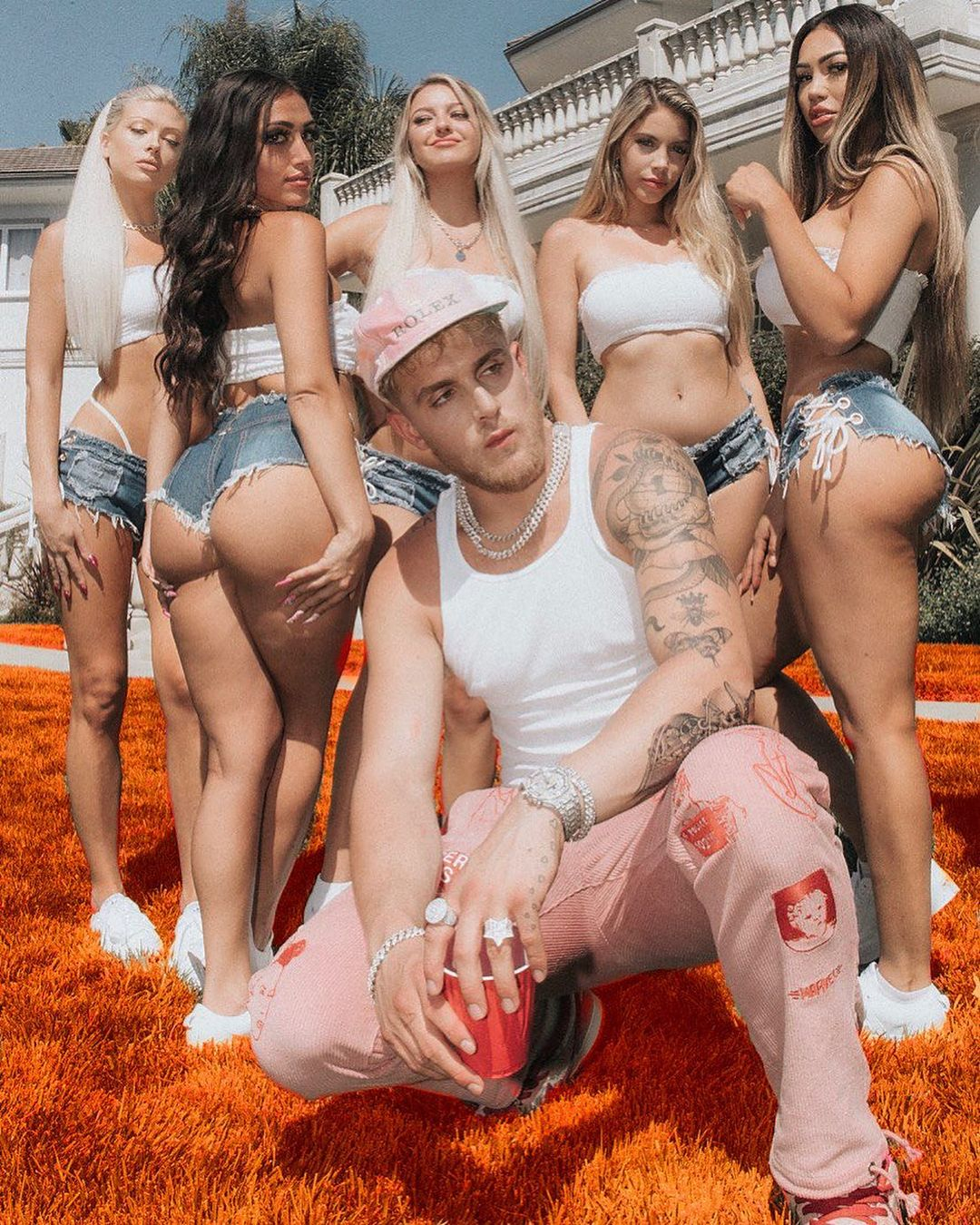 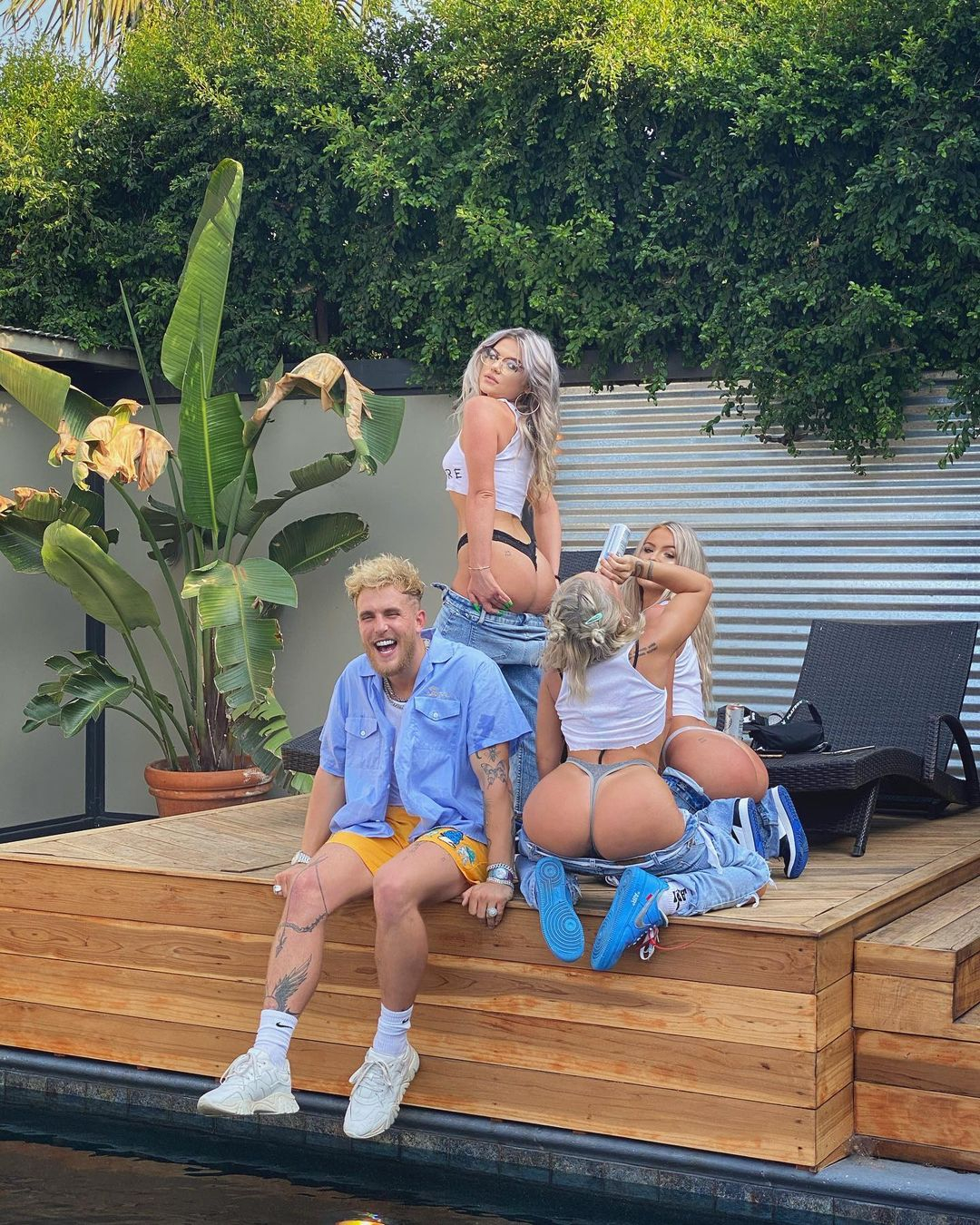 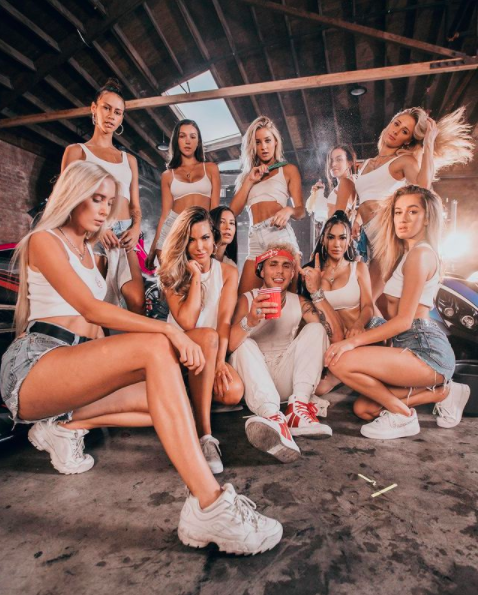 And he has since been receiving a lot of attention from the ladies – some of which apparently recognisable e names.

But Paul is not in the business of exposing his admires, instead wanting to focus on his fighting career.

He told The Sun: "Yeah, I mean, there's, there's a lot of girls in the DMS you know, and it's cool. A lot of famous girls.

"You know, it doesn't know it's not always this like thing where we have to be boyfriend and girlfriend.

"Some of these girls have boyfriends, so I don't even know if they're supposed to be dming me. It is what it is."

Paul, 24, has been a heartthrob ever since he burst onto the scene with his older brother Logan, 25, on social media app Vine.

And while Paul portrays a portrays a playboy persona online to enhance his rap and boxing career, he revealed his secretly softer side while in love and in a relationship.

He said: "I'm definitely a sim. Like, anything, anything in my life, if I'm doing something I want to be the best at it.

"So if I'm if I'm dating a girl, I want to be the best boyfriend for her. I want to make her feel loved.

'I want to make a first special. I want to you know, take her on dates.

"You know, I've gone above and beyond to make dates the best the best is possible or, you know, write them a poem or, you know, have you I've made a song before for one of my girlfriends. 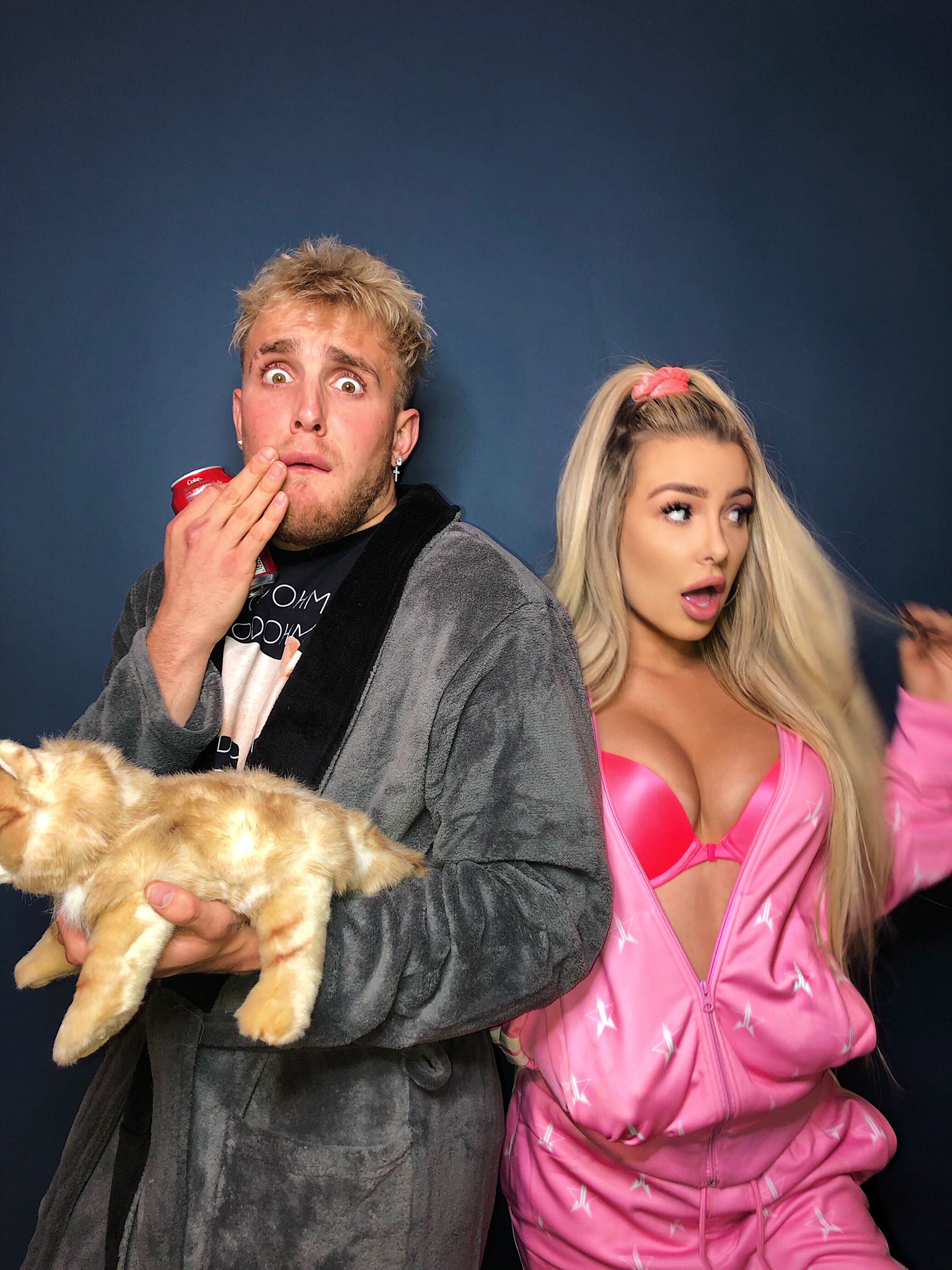 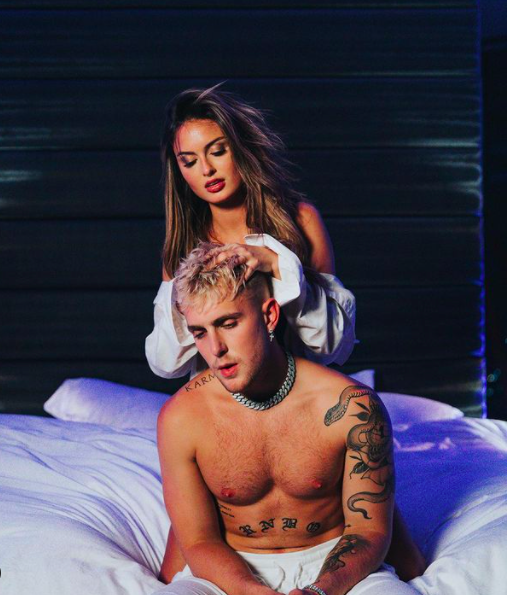 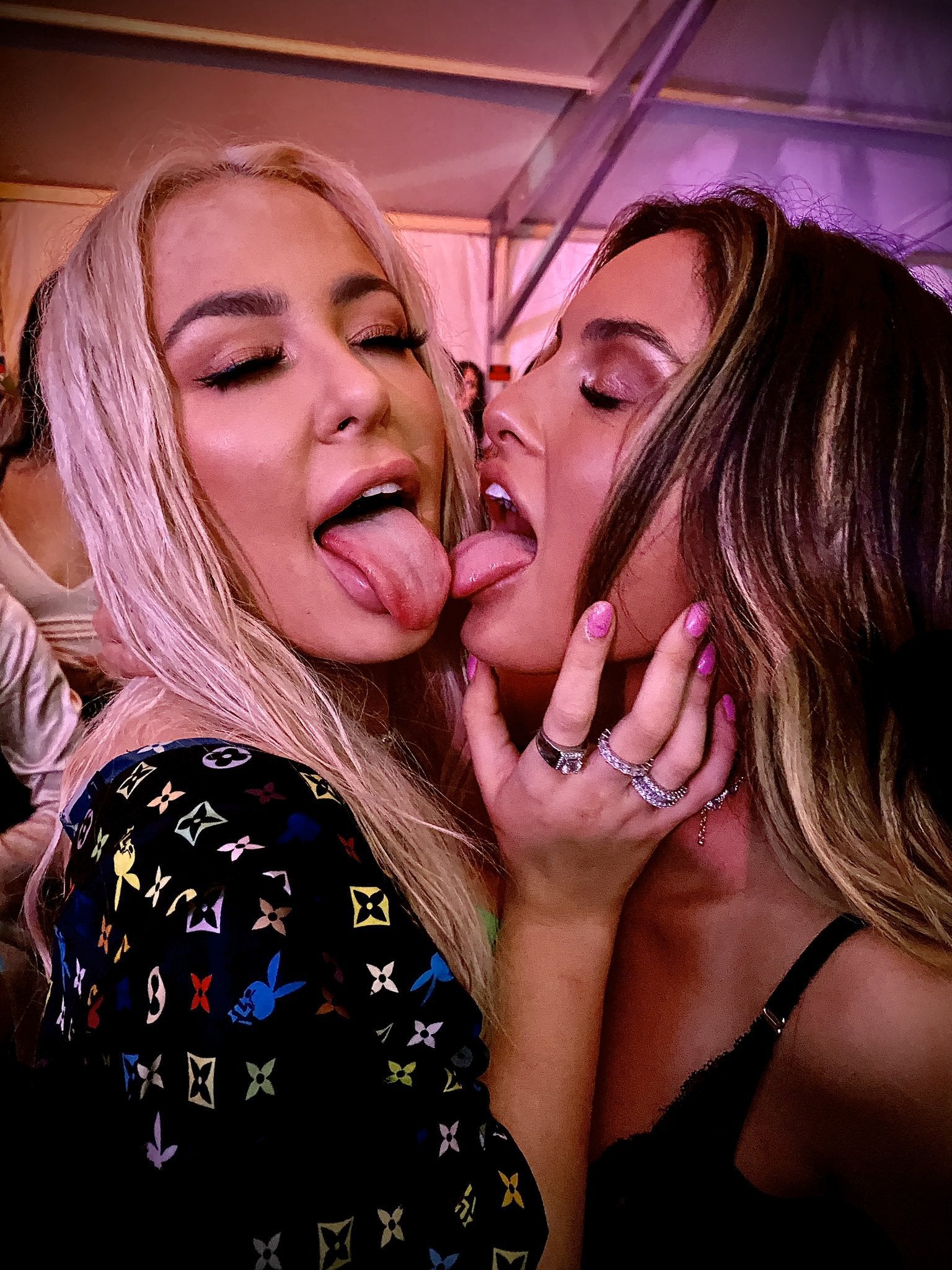 "So yeah, I'm definitely a sad but I kind of grew up a mama's boy. So she's sort of that side of me comes out when I'm when I'm in a relationship.

"And yeah, I'm, I'm a different person. When I'm in love. It's actually really weird. My friends are like, Who is this guy? going on here?"

Paul launched his pro boxing career in January 2020, knocking out YouTube rival 'AnEsonGib' in one round.

The American last November then enhanced his record after leaving ex-NBA star Nate Robinson, 36, out cold and into a viral meme.