JAKE PAUL has revealed he turned to boxing to settle online feuds with YouTube rivals 'like men'.

A third professional fight for the American, 24, is on the horizon after victories in each of his previous contests. 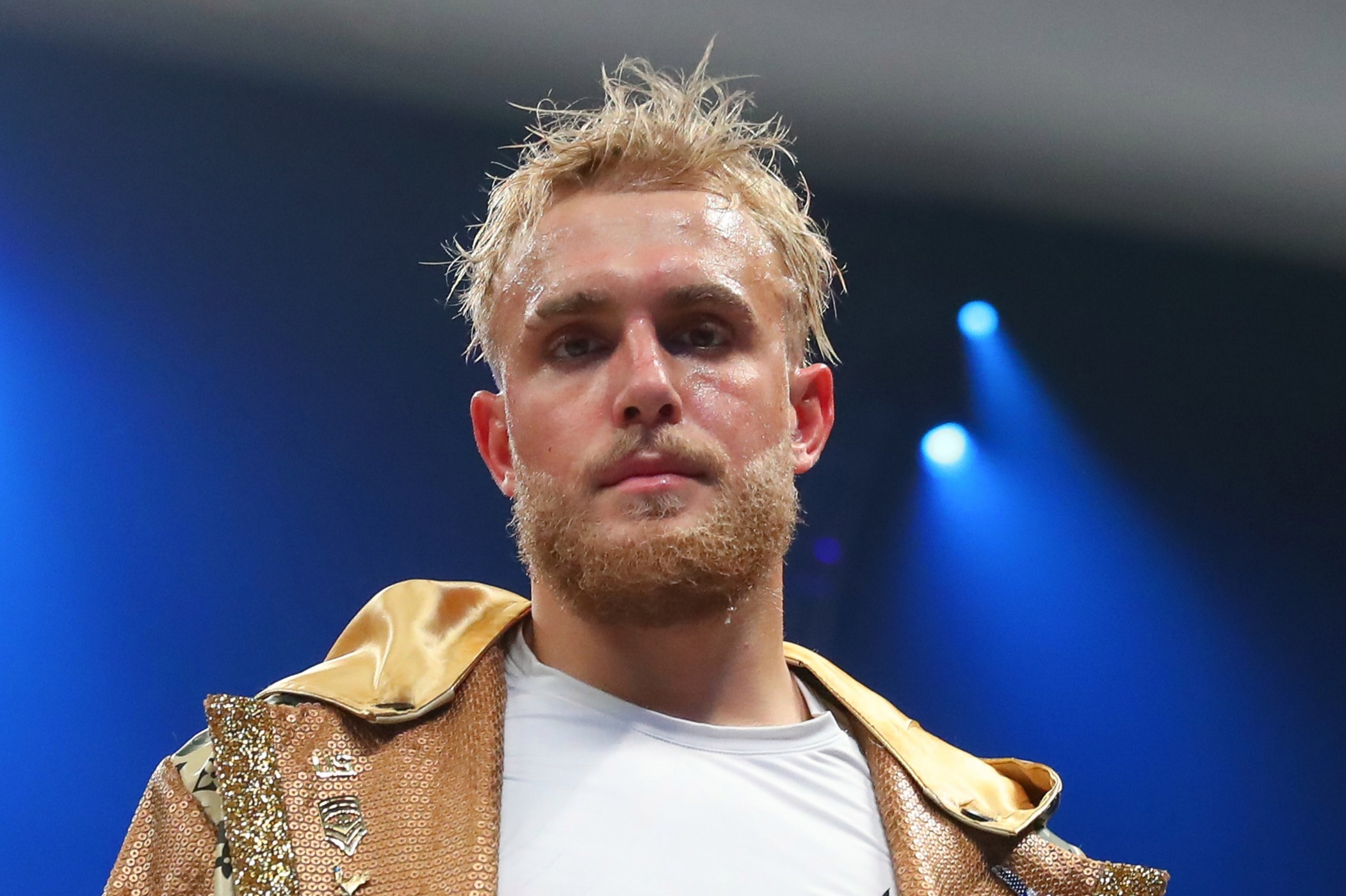 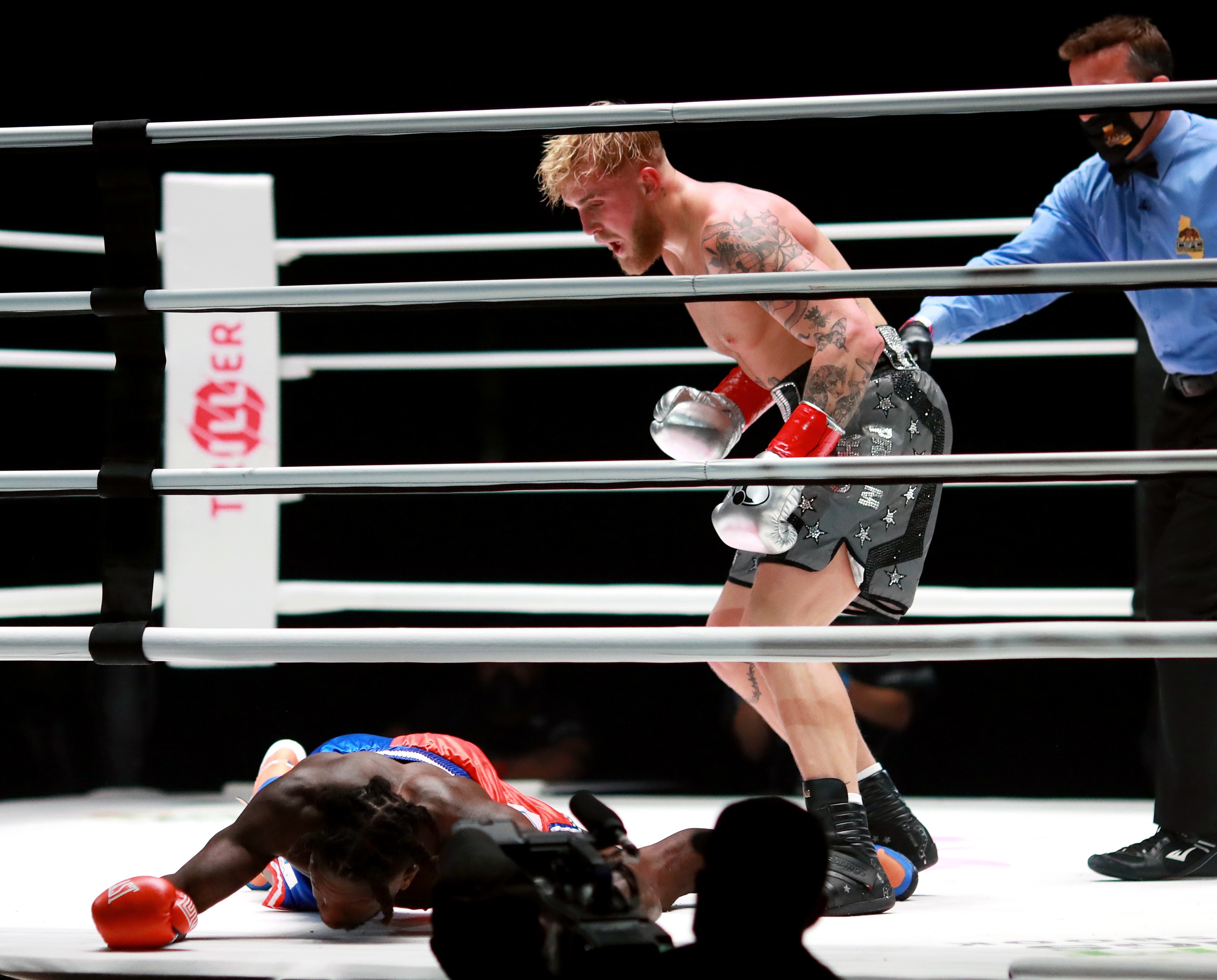 Fighting his online rival in January 2020, while brother Logan faced KSI, was a step into the unknown for many but Paul found the experience invigorating.

And he has explained to SunSport how the Manchester Arena bout gave him a taste for boxing.

Paul said: "So a while ago, a bunch of YouTubers were sort of talking s*** back and forth to each other.

"And so I fought actually Deji who is from the UK, and my brother fought KSI. And we sold out the whole entire Manchester Arena.

"And that's really where this all started was from: YouTubers talking s*** to each other and deciding to put on boxing gloves to see who actually would win.

"It was a bit scary. They were a bit scary, but you know, the people there were obviously not rooting for us as we’re United States.

"So it was definitely an interesting experience and there were probably 20,000 people booing me when I was fighting.

"So I had to overcome that. But the arena was beautiful. And we went to like some after party after the fight. And that was fun."

While some commentators have criticised Paul's move into the ring, several pros want a piece of him.

Although a tirade to lure Conor McGregor into a fight proved unsuccessful, he could soon have a new opponent in Tommy Fury.

Such contests have demanded Paul create a professional regime and he detailed his calm approach pre-fight.

The online star added: "Honestly, I listen to yoga and like meditation music before I fight.

If you're getting all hyped up before you fight, you're just wasting your energy that you're going to need it potentially, in the fight.

"I don't like to really expand, expand my energy. It's all about staying calm.

"You know, when I get into that ring, I'm not all ramped up. I know exactly what I'm here to do.

"I'm a robot. I embody everything like a robot, no emotions. I'm here to do a job and execute it and get it done.

"And if you're getting all hyped up before you fight, you're just wasting your energy that you're going to need it potentially, in the fight."