JAMES RODRIGUEZ promised there is 'more to come' from his Everton spell.

And he heaped praise on his father-figure manager Carlo Ancelotti. 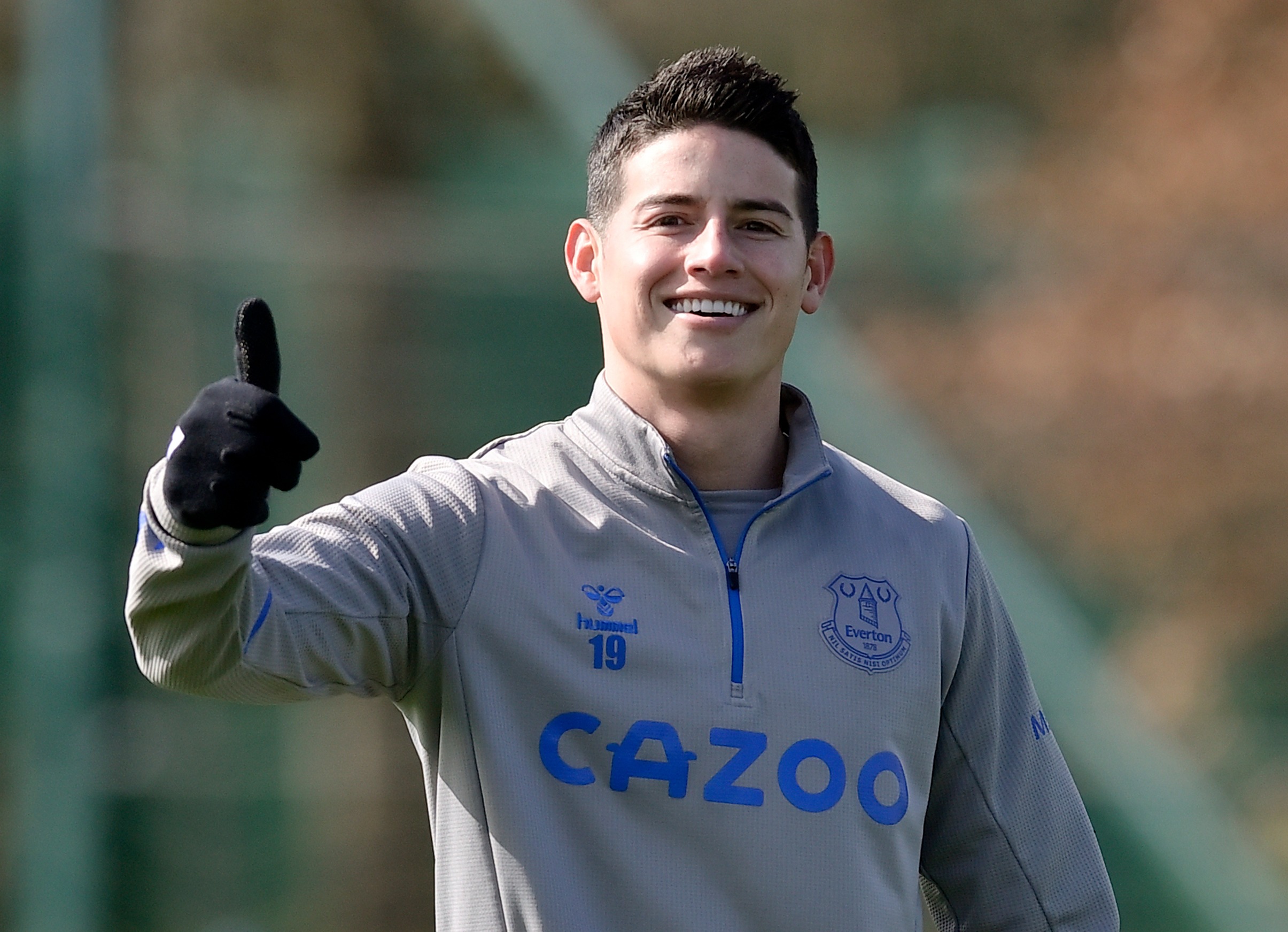 Colombian Rodriguez, 29, signed for Everton from Real Madrid on a free last summer and has recorded five goals and four assists in his 18 Premier League appearances.

But as he looks set to return after a five-match absence through a calf injury, the ex-Bayern Munich star is confident he can still improve.

He told the Everton website: "I'm reasonably happy with how I am playing. I think there's more to come and I can hit some better form but when I've performed well, it's had a positive effect on the team.

"And that's what I want: for the team to play good football and perform at a high standard.

"I've come to a good club, a club that wants to achieve big things."

Rodriguez, under contract until 2022, reckons he is working under the best man to get him performing at his top level.

Ancelotti coached him at Real Madrid and Bayern Munich and their close relationship was instrumental in bringing the two-time Champions League winner to Goodison Park last summer.

And with Everton currently five points off the top four with a game in hand, the playmaker is expecting the Toffees to continue challenging among the Premier League elite.

Monday evening's home clash with Crystal Palace is the perfect opportunity to get their European charge back on track after defeats to Chelsea and Burnley plus an FA Cup exit before the international break.

Rodriguez added: "I'm with a manager who knows exactly what I'm like. I get on fantastically well with him, just like a father and son.

"Many of my hopes and dreams have come to fruition, but when you fulfil your dreams, you want to achieve even more, so here we are, now, taking things step by step.

"Firstly, we need to be fighting it out around the top of the league. The past two games haven't been as good as we would have liked but that's the Premier League.

"Every game is like a final, a battle, but that's what we're here for and you have to make sure you're in good shape and strong mentally and prepared for everything, as it's going to be tough." 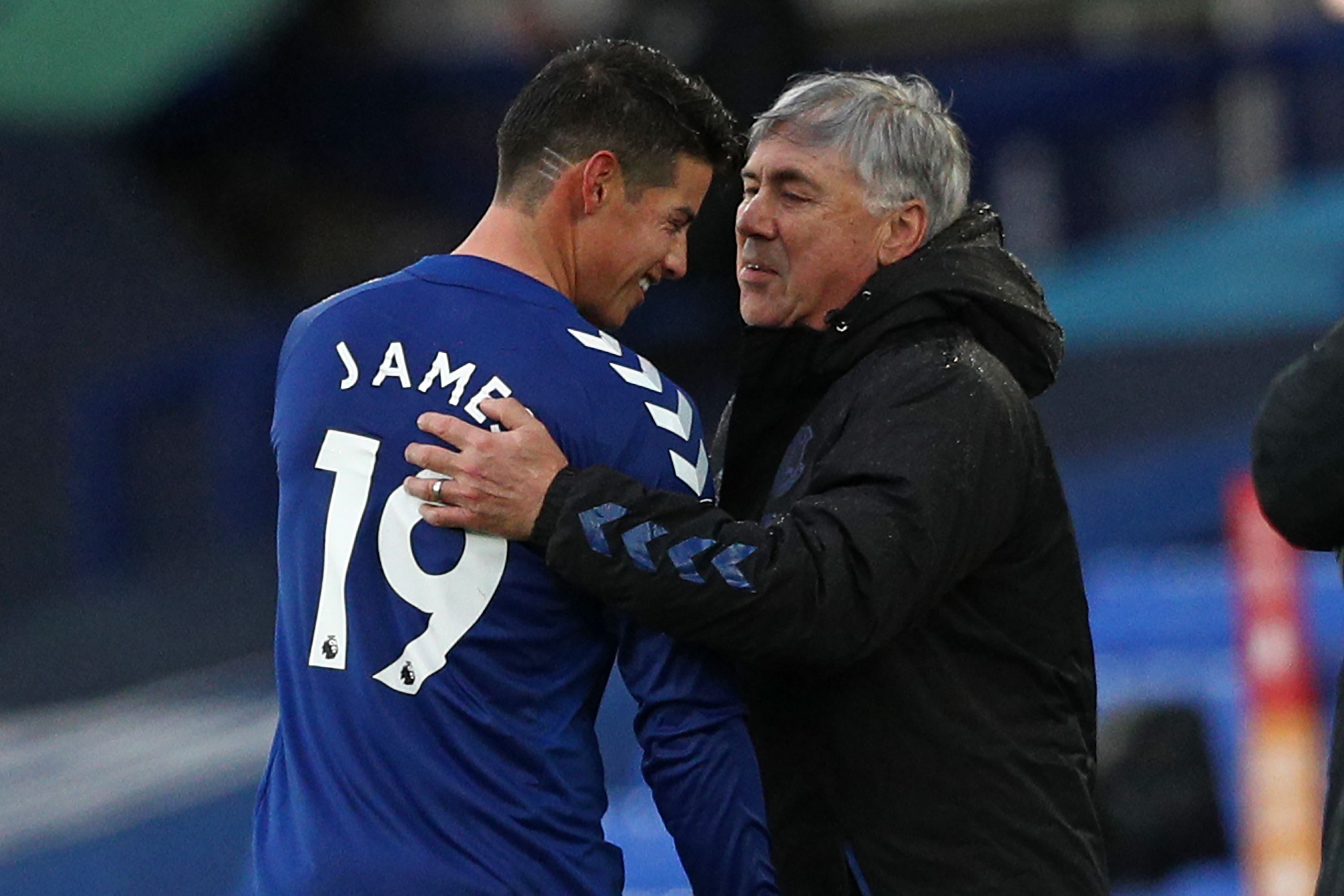 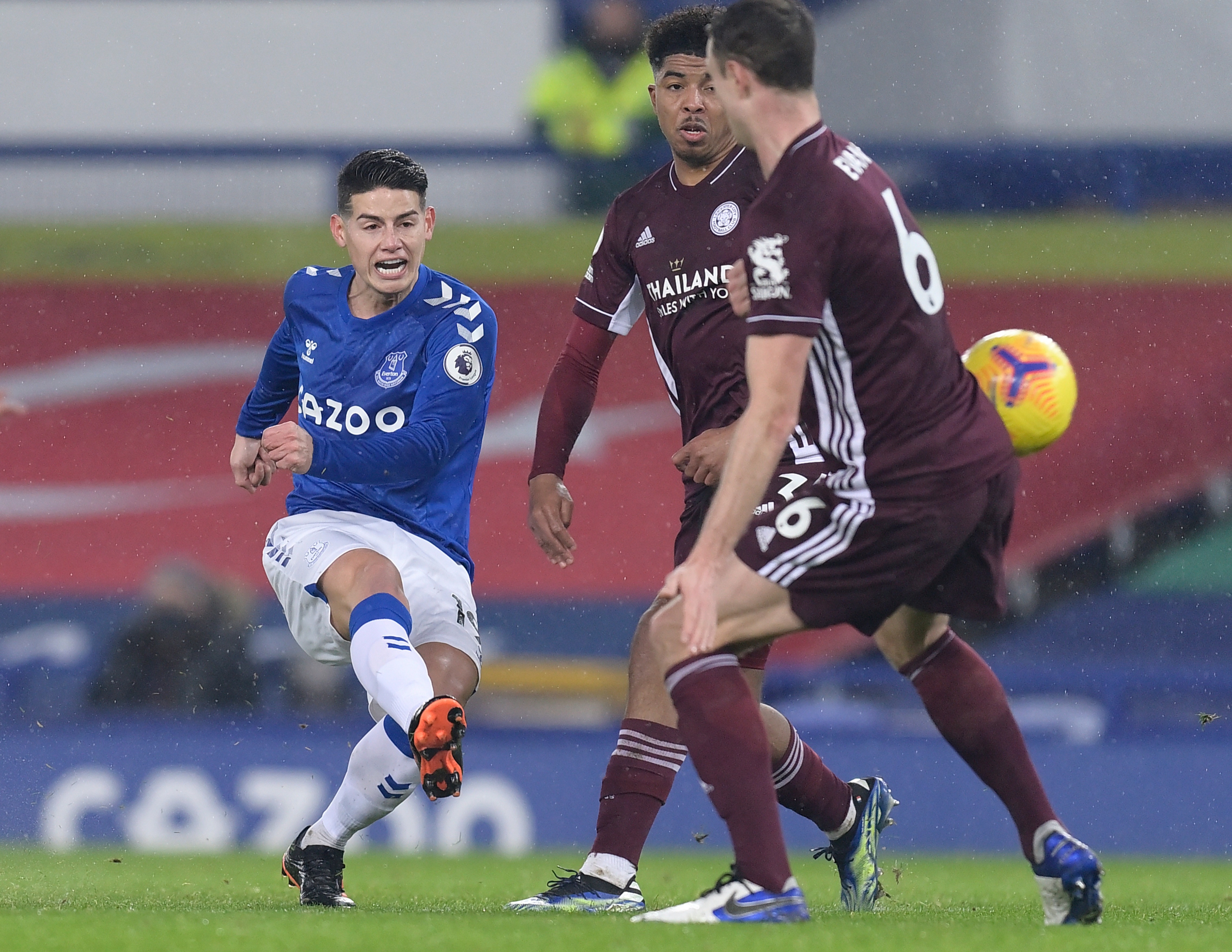