TOTTENHAM icon Jan Vertonghen has officially been unveiled as a Benfica player on a three-year contract.

The Belgian centre-back, 33, was a free agent after seeing his eight-year north London stay come to an end last month. 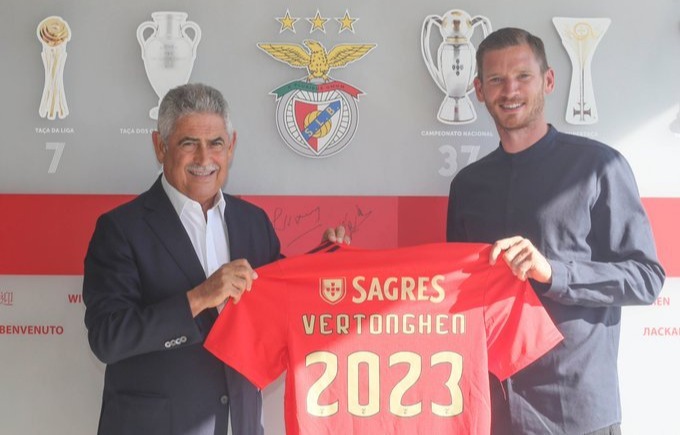 But Vertonghen has now linked up with Portuguese giants Benfica until 2023.

It's reckoned the former Ajax star snubbed interest from a number of major European teams including Inter Milan and Sevilla.

Benfica finished second to Porto in the Primeira Liga last season after winning five of the previous six campaigns.

And Vertonghen's arrival could hint at a departure for star centre-back Ruben Dias.

Vertonghen made 315 appearances during his time at Tottenham but failed to win a single piece of silverware.

Despite that, he was adored by the Spurs faithful and many were surprised when the club announced Jose Mourinho had not wanted to extend his contract. 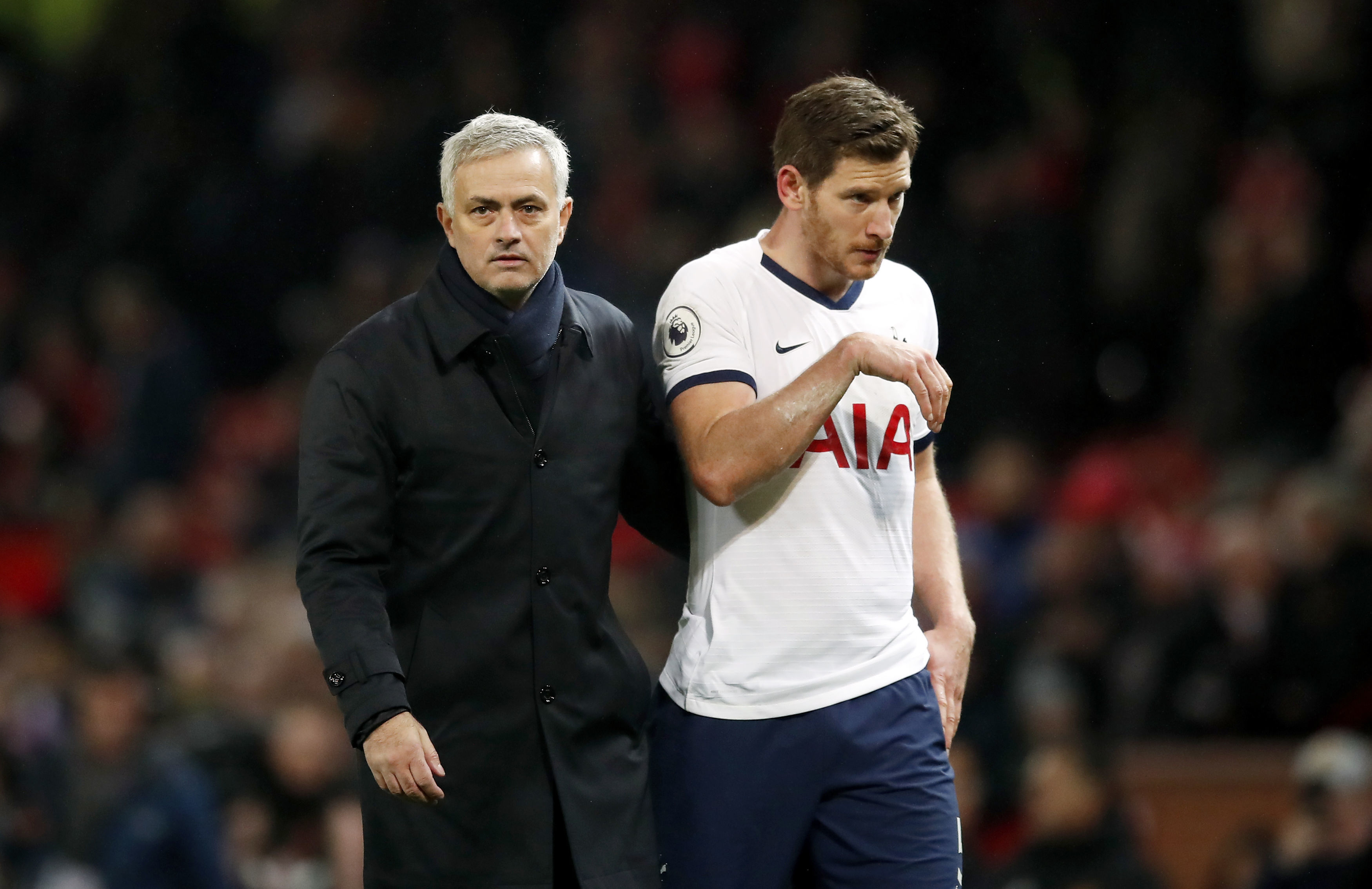 Tottenham have no plans to sign a replacement for Vertonghen after Japhet Tanganga was handed a new long-term deal.

Eric Dier has also found himself playing at centre-back again, while Toby Alderweireld and Davinson Sanchez remain at the club.

Spurs have already signed a new midfielder in Southampton's Pierre-Emile Hojbjerg, with Kyle Walker-Peters going in the opposite direction.

And they are in the market for a striker to play second fiddle to Harry Kane after Troy Parrott joined Millwall on loan.

Meanwhile, Benfica are expected to keep the free transfers coming with a move for Edinson Cavani.

The striker has left Paris Saint-Germain and appears to have opted for a move to Lisbon despite interest from newly-promoted Leeds. 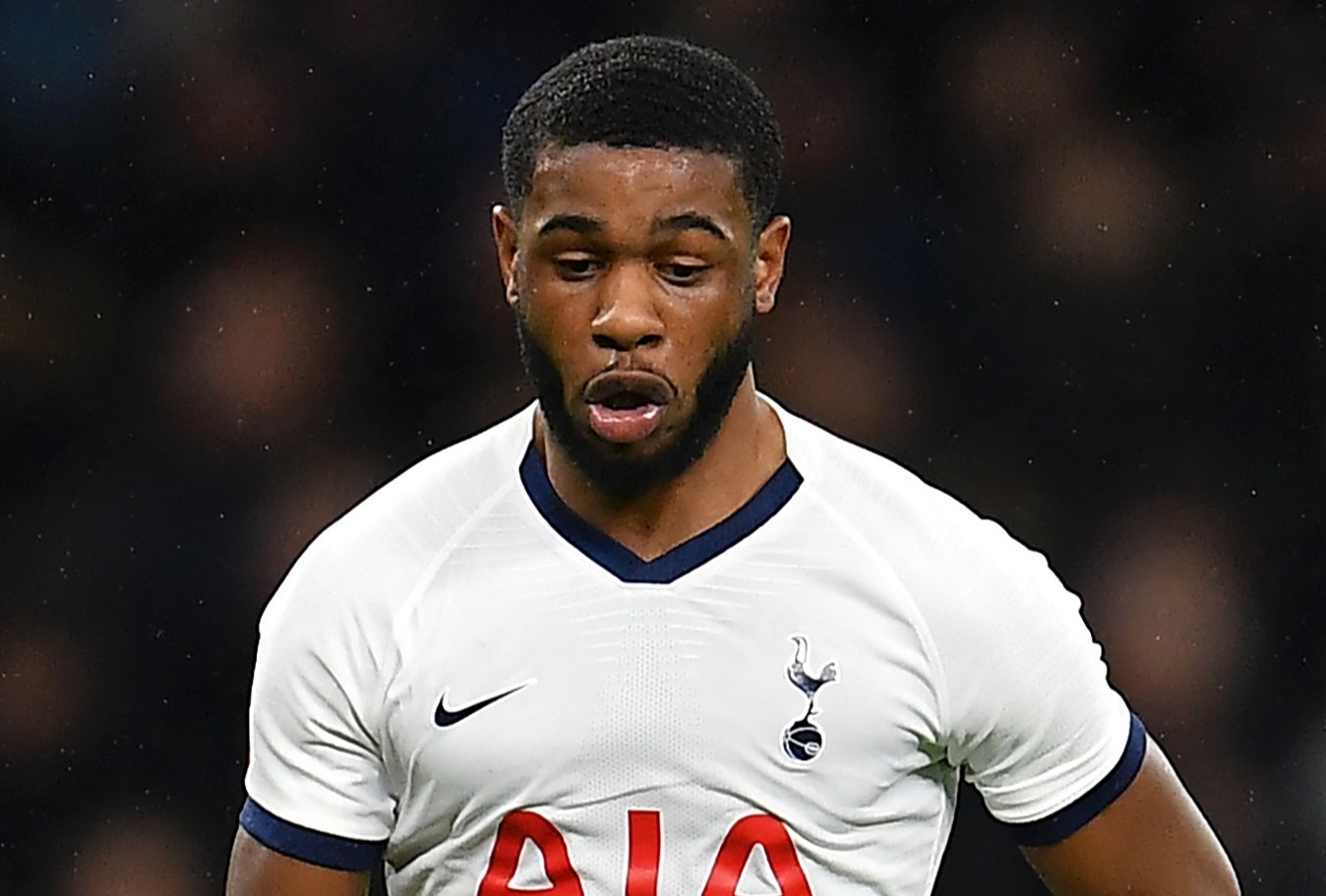