Roy had looked set to miss out on the tournament after no bids were made him during the mini-auction held in February, but he now joins his ODI opening partner Jonny Bairstow at Sunrisers, who are led by former England coach Trevor Bayliss.

In a statement released by the IPL on Wednesday, Roy is said to have been acquired by Sunrisers for his base price of 20 million Indian rupees ($273,332). 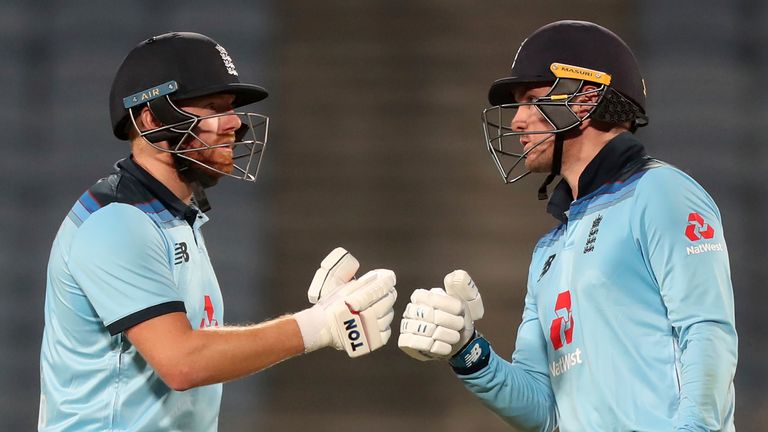 Marsh made himself unavailable for the 2021 IPL season – starting Friday, April 9 – due to personal reasons.

Roy, himself, had opted out of the Delhi Capitals’ 2020 campaign for personal reasons. He has played a total of eight IPL matches, scoring 179 runs, including a half-century.