Fun memories. Although the Friends reunion special has been delayed due to the coronavirus pandemic, the cast is still providing new content — and it’s just what the fans want.

Jennifer Aniston and Lisa Kudrow interviewed each other as part of Variety‘s Actors on Actors issue and the former costars reflected on the hit NBC show that became such a big part of TV history.

The Morning Show star, 51, revealed that she remembered the first table read for the show perfectly. 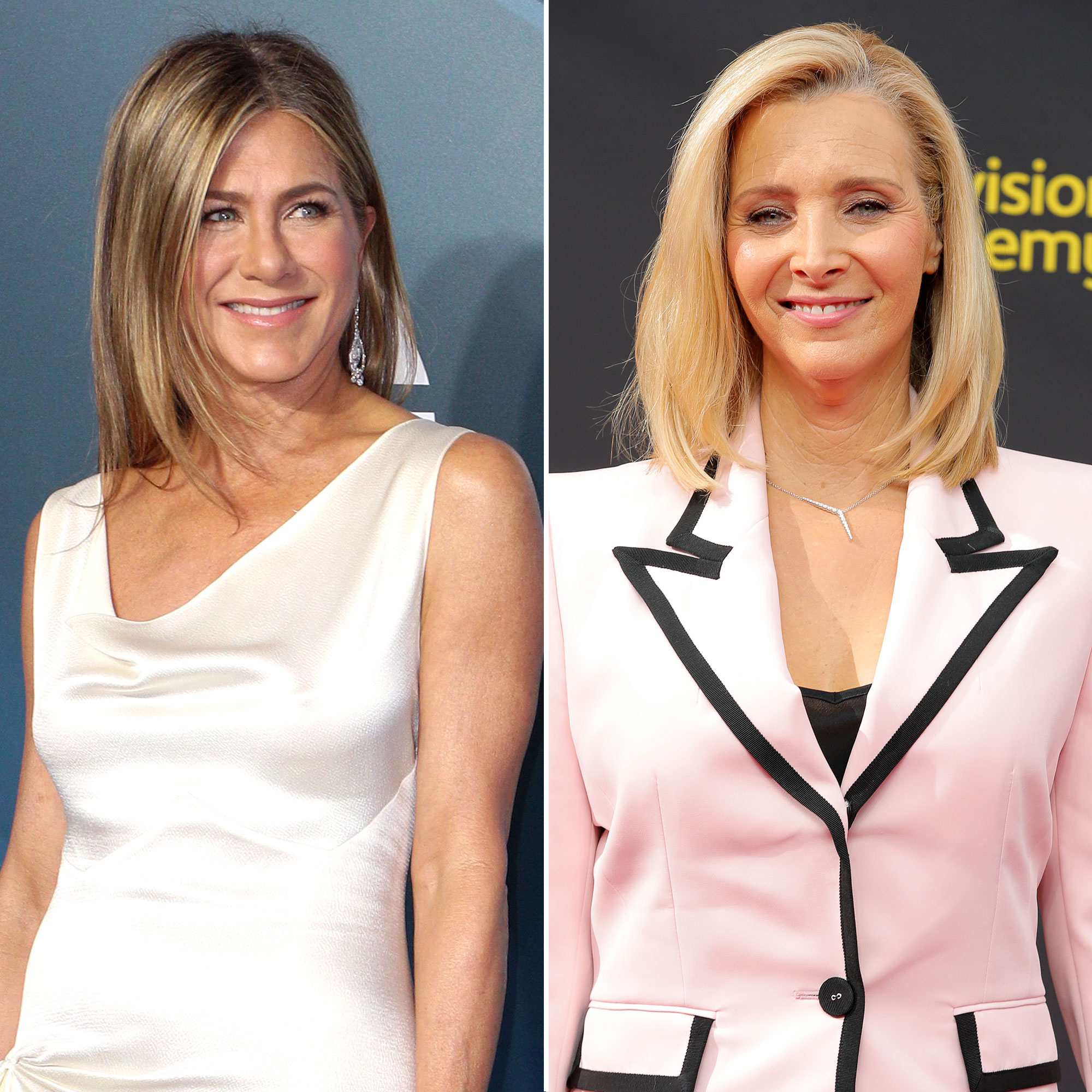 “You were wearing an appropriate Phoebe Buffay [outfit] — like, a white linen, hippie shirt, and you had a bunch of seashells and necklaces on,” the actress said. “And you had your hair pulled up in two little clips, and you had these little blond tendrils. So, so, so beautiful! And Courteney [Cox] had on a pink baby tee with a white trim.”

Aniston also revealed that she still watches episodes. “I love it! I love stumbling on a Friends episode,” she said. “This one time I was with Courteney, and we were trying to find something to reference, an old Friends thing and then we stumbled on — there’s bloopers online, like, 15 minutes work of bloopers. We sat there at the computer like two nerds watching these bloopers laughing at ourselves.”

While Kudrow, 56, didn’t have a specific favorite episode, she brought up a clip she sees a lot online: A scene from “The One Where Everybody Finds Out” in which Phoebe and Rachel see Chandler (Matthew Perry) and Monica kissing from Ross’ apartment, and Phoebe yells, “My eyes! My eyes!”

“I stole [it] from Matthew Perry. That’s how Matthew Perry says things,” the Space Force star said. “I actually asked his permission before we shot it. I was like, ‘I don’t know if you’ve seen the rehearsals, but I’m saying ‘My eyes! My eyes!’ the way you do. So I just need to know that that’s OK with you. If not, I’ll say it a different way.’ And he was like, ‘Yeah, go for it.’”

However, the Comeback creator doesn’t “want to ruin it” so she hasn’t been watching reruns. “I don’t watch the show,” she said. “I’m still not watching it in the hopes that one day we sit down and watch them together.” Aniston noted that “that’s something that will happen.” 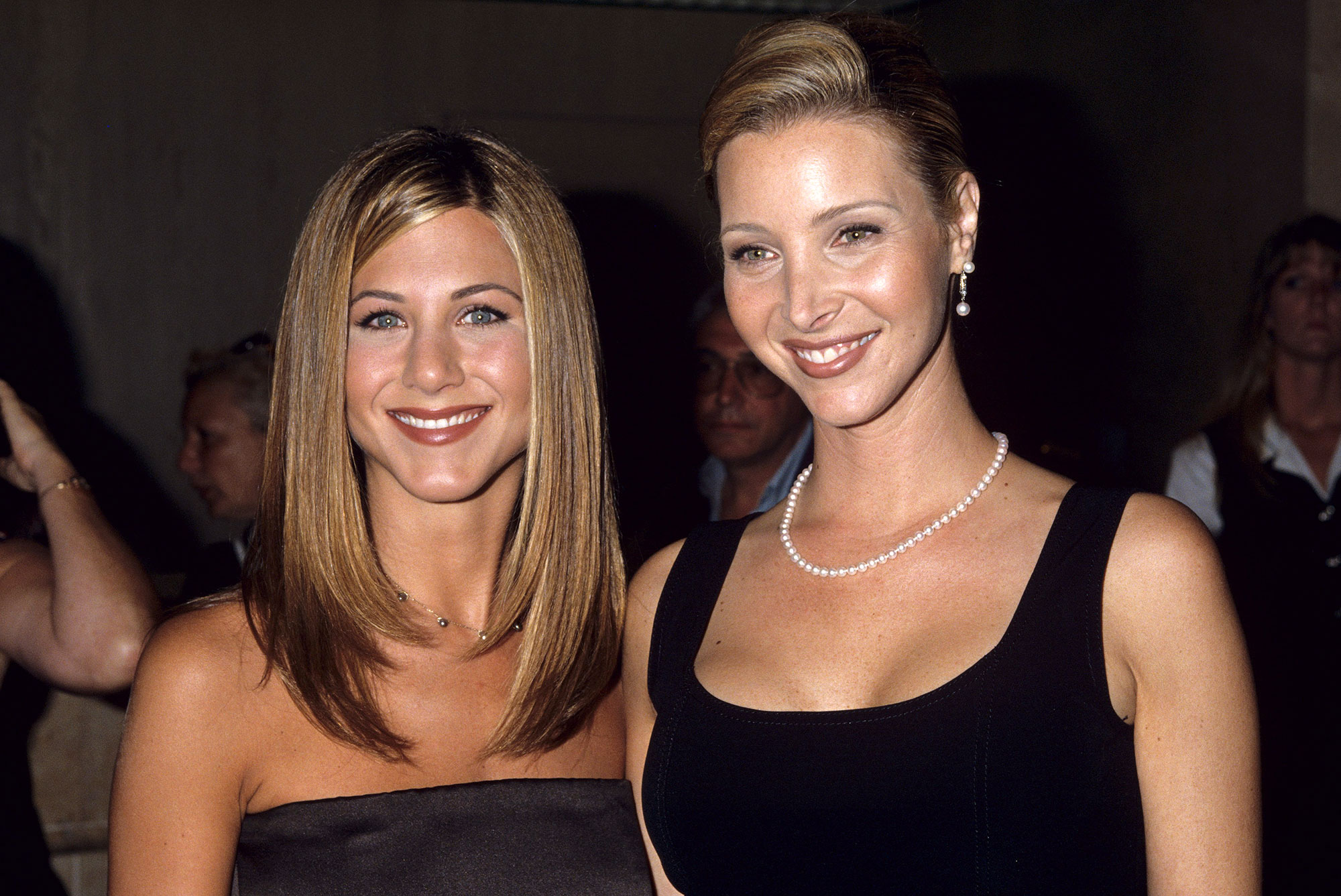 When it’s safe to film again, all six main cast members will be reuniting for a special on HBO Max. However, for now, there’s no new information to tell.