Jennifer Aydin does actually have a mortgage despite claiming otherwise

Teresa Giudice put the ‘real’ in an ‘explosive’ ‘RHONJ’ reunion

Margaret Josephs: The ‘RHONJ’ husbands get along better than the women

She may want to check her receipts.

Secured in 2014, the Aydins’ mortgage — clearly labeled “MORTGAGE” at the top of the page — states the couple owes $1.875 million plus interest to be paid in full by June 1, 2044. Attached to the end of the mortgage is a construction rider that states the Bravolebrity and the plastic surgeon took out a loan to complete the construction of their manse. The payouts would be given out “in installments as the work progresses.”

Once the construction on the house was completed, the couple had to pay the total outstanding balance with interest every month, the documents state.

A rep for Jennifer confirmed that she still owes money on her home through what is called a construction loan.

But an insider told Page Six that Jennifer, 44, was not under the impression that the loan was considered a mortgage.

The Aydin estate came into conversation during the April 21 episode of “RHONJ” when Jackie Goldschneider quipped of Jennifer’s house: “Welcome to the Taj Mahal. If the Taj Mahal had a huge mortgage — and no furniture.” 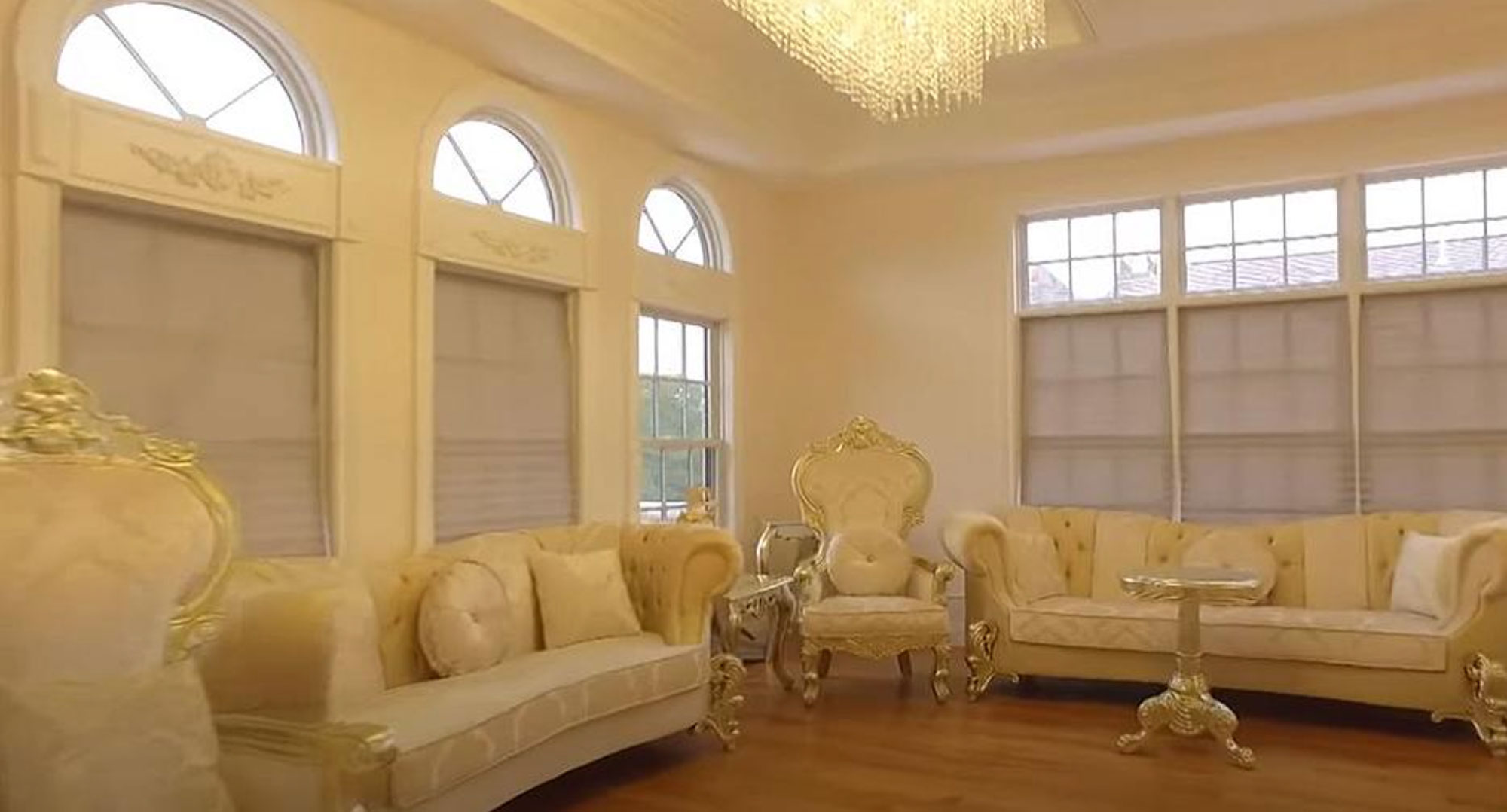 “I found it interesting because I don’t have a mortgage,” Jennifer said on “Watch What Happens Live with Andy Cohen” in response to the clip. “I paid for this property cash, and we built it halfway, we paid with bank check, and the rest was a construction loan to finish the build. So, I actually don’t have a mortgage. Check that, attorney!”

It’s unclear if the attorney checked, but Page Six certainly did.