Marshall is one of the four founding members of the British supergroup Mumford & Sons whose last three albums hit number one on the US charts. Outside his music, Marshall has been vocal in his support of right-wing thinkers and authors. As well as his interest in conservative Canadian psychologist Jordan Berndt Peterson, a prominent critic of political correctness, Marshall faced a firestorm of criticism in March this year when he praised a book by right-wing American journalist and social media personality Andy Ngo.

The book, Unmasked: Inside Antifa’s Radical Plan to Destroy Democracy, is an attack on the radical leftwing anti-fascist (Antifa) movement in the US.

Marshall then found himself labelled a “fascist” and accused of supporting radical right-wing politics, with calls for him to be dropped from Mumford & Sons.

At the time, the musician said he was taking a break from the band “to examine blindspots” in his life. Today, he announced formally that he was leaving Mumford & Sons permanently in a public statement.

Piers Morgan quickly tweeted his outrage that the star was a victim of “cancel culture.” 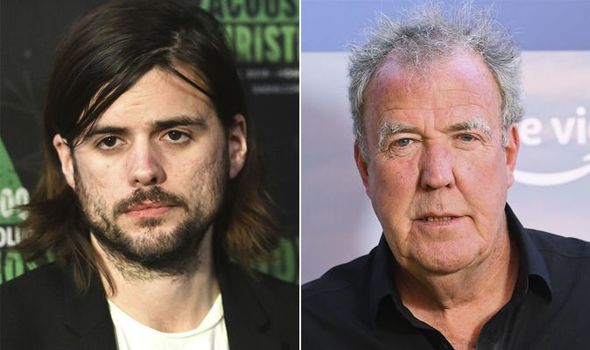 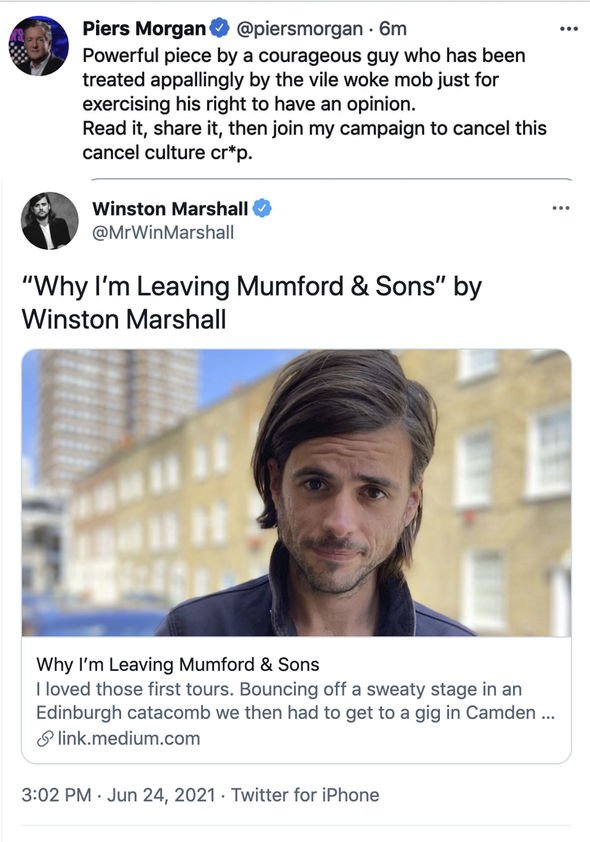 Clarkson posted a link to the star’s official statement and said: “Powerful piece by a courageous guy who has been treated appallingly by the vile woke mob just for exercising his right to have an opinion.

“Read it, share it, then join my campaign to cancel this cancel culture cr*p.”

Marshall’s statement describes his immense pride and joy in his work with the band. He says he is leaving because he refuses to be censored but does not wish to bring any more criticism down on his bandmates. 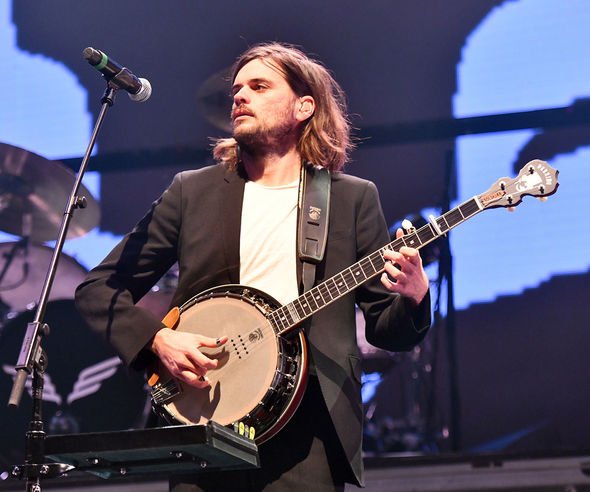 Marshall said: “I failed to foresee that my commenting on a book critical of the Far-Left could be interpreted as approval of the equally abhorrent Far-Right.

“Nothing could be further from the truth. Thirteen members of my family were murdered in the concentration camps of the Holocaust… To call me “fascist” was ludicrous beyond belief..

He reveals he was attacked again, this time for apologising for appearing to support radical right-wing politics. Now he says he regrets apologising for simply speaking his mind and exploring “challenging” topics. He refuses to “censor” himself again and believes that means he has to leave the band. 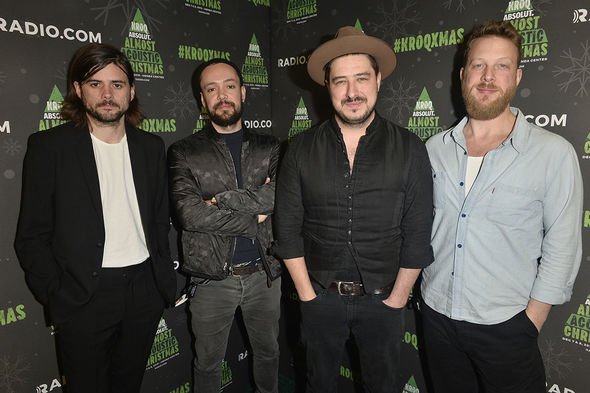 Marshall wrote: “The truth is that reporting on extremism at the great risk of endangering oneself is unquestionably brave. I also feel that my previous apology in a small way participates in the lie that such extremism does not exist, or worse, is a force for good…

“For me to speak about what I’ve learnt to be such a controversial issue will inevitably bring my bandmates more trouble. My love, loyalty and accountability to them cannot permit that. I could remain and continue to self-censor but it will erode my sense of integrity. Gnaw my conscience. I’ve already felt that beginning.

“The only way forward for me is to leave the band. I hope in distancing myself from them I am able to speak my mind without them suffering the consequences.”