We all have our ‘baggage,’ and to that, singer Jillian Rossi asks – so what? To help deliver this message, the rising pop artist has recruited Brooklynne Webb, Hope Schwing, and more of TikTok’s finest for her new music video.

2020 is going to end on a positive note if Jillian Rossi has anything to say about it. And she says quite a lot in “So What,” the new video out today (Nov. 16). In the visual, the rising pop songstress finds herself in a hazy dance studio, gazing contemplatively into a mirror, searching for greater truth. As it turns out, all Jullian needs is what is staring back at her face. “You’ve got your baggage / and I’ve got mine / so what?” she sings on the chorus, celebrating how we’re often “diamonds / hardened by our scars,” a poignant observation that our value is sometimes in the things others would call “flaws.”

Jillian isn’t alone in delivering this message. “So What” features appearances from more than fifteen TikTok influencers, including Brooklynne Webb, an influencer known for sharing messages of body positivity on the platform. Danielle Cohn, Ellie Zeiler, Hope Schwing, Colton Macaulay, Sienna Mae Gomez, and other TikTok superstars appear throughout the video, including a montage where they hold up affirming messages for those who need to hear them. “Stay true, never give up.” “Life is tough but so are you.” “Don’t let other peoples’ beliefs and opinions affect your decisions. Do what makes you happy.” “The Bravest thing you can do is be yourself.” Jillian tells HollywoodLife that she hopes “this song and video inspires listeners to start to truly & unconditionally love yourself for how beautiful you are!!” 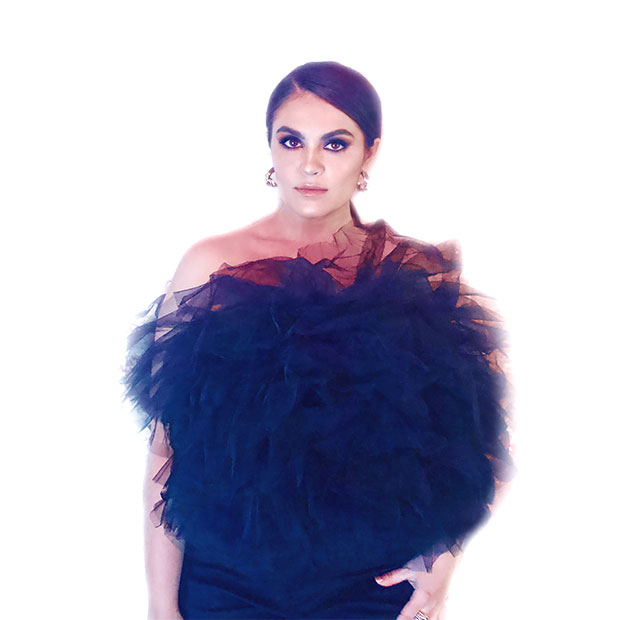 Hailing from Long Island, Jillian grew up enamored with the pop stars of the early 2000s, knowing that her destiny was to be on the stage, entertaining audiences through song like her heroes. Honing her craft under the tutelage of Billy Joel, Kara Dioguardi, and other legendary artists, Jillian continues to build a buzz – and a following – with her remarkable brand of songwriting. Over the past two years, she has performed at various venues, including The House Of Blues, The RED Room, and The Loft. She even sang for over 30,000 Red Sox fans at Fenway Park. 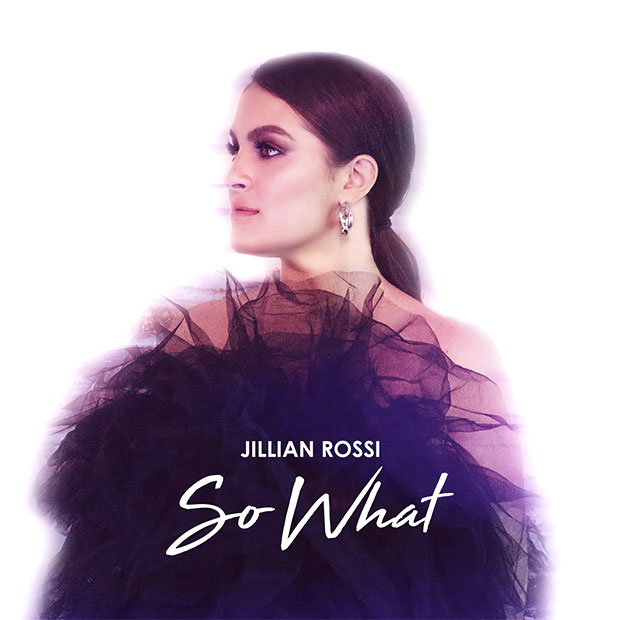 “So What” followers her previously released single, “txt me when u get here.” The upbeat jam contains some instantaneously catchy lyrics and an explosive dance beat, a pairing that, when together, produces a clever take on the perils of modern romance. Fans can expect to hear more such bops soon, as Jillian is prepping a full-length project and a slew of new singles.