Growing on up! Jinger Duggar shared the many ways her daughter, Felicity, is becoming a big girl.

“She is saying a lot of new words. She’s running around a lot. Tripping a lot, sadly, ‘cause she’s at that stage,” Duggar, 26, told Us Weekly exclusively on Tuesday, June 30, while promoting Counting On’s 11th season. “She runs so fast, too fast, for her little feet.” 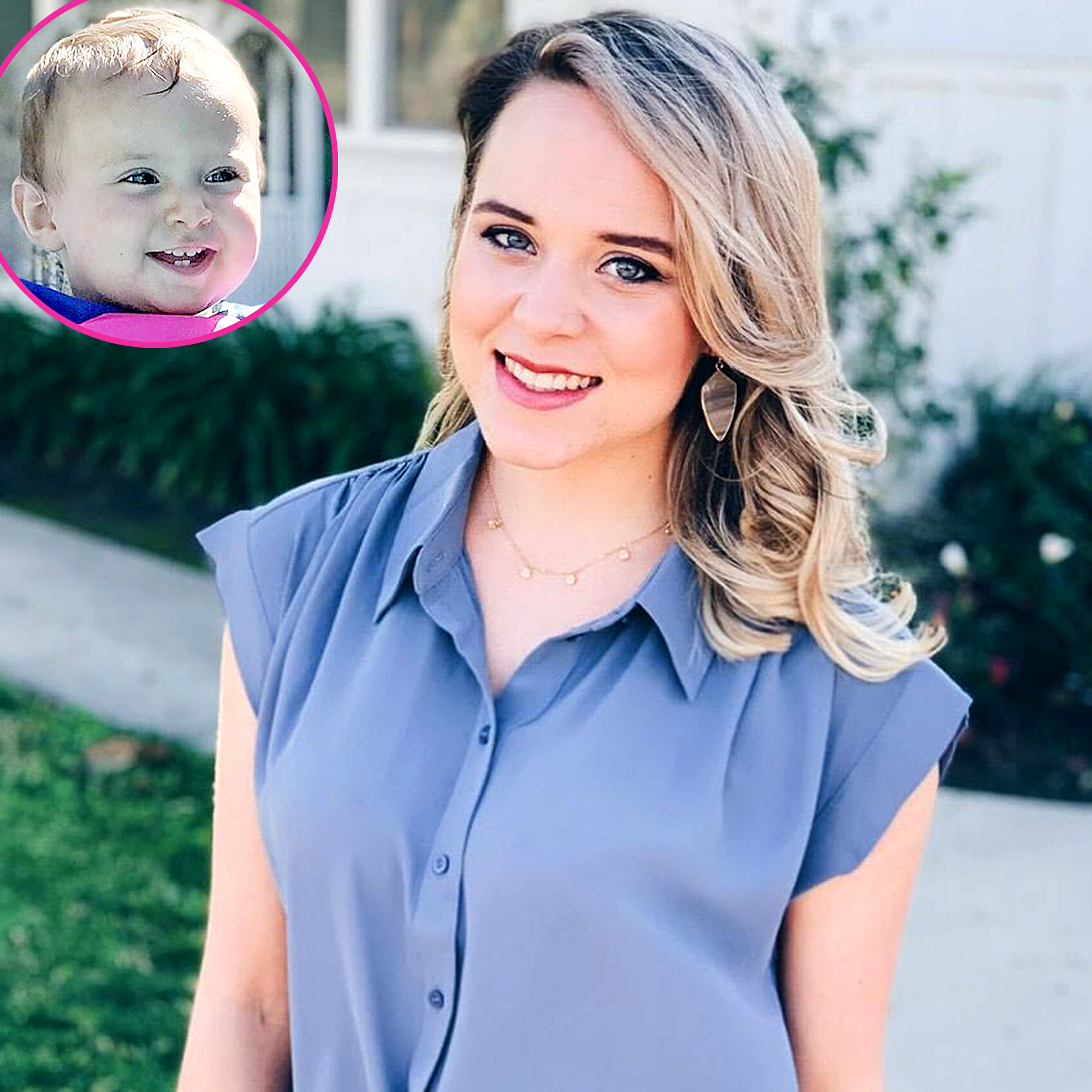 The TLC star also revealed that her 23-month-old “loves helping” out her parents. “If I’m stirring something [while] cooking, she wants to help out with that,” she explained. “So I give her her own bowl.”

Duggar added, “It’s just sweet seeing her [behave this way] ‘cause [she’s] wanting to engage with us, she’s putting sentences together — learning to actually string things together. So, she’s growing so fast.” 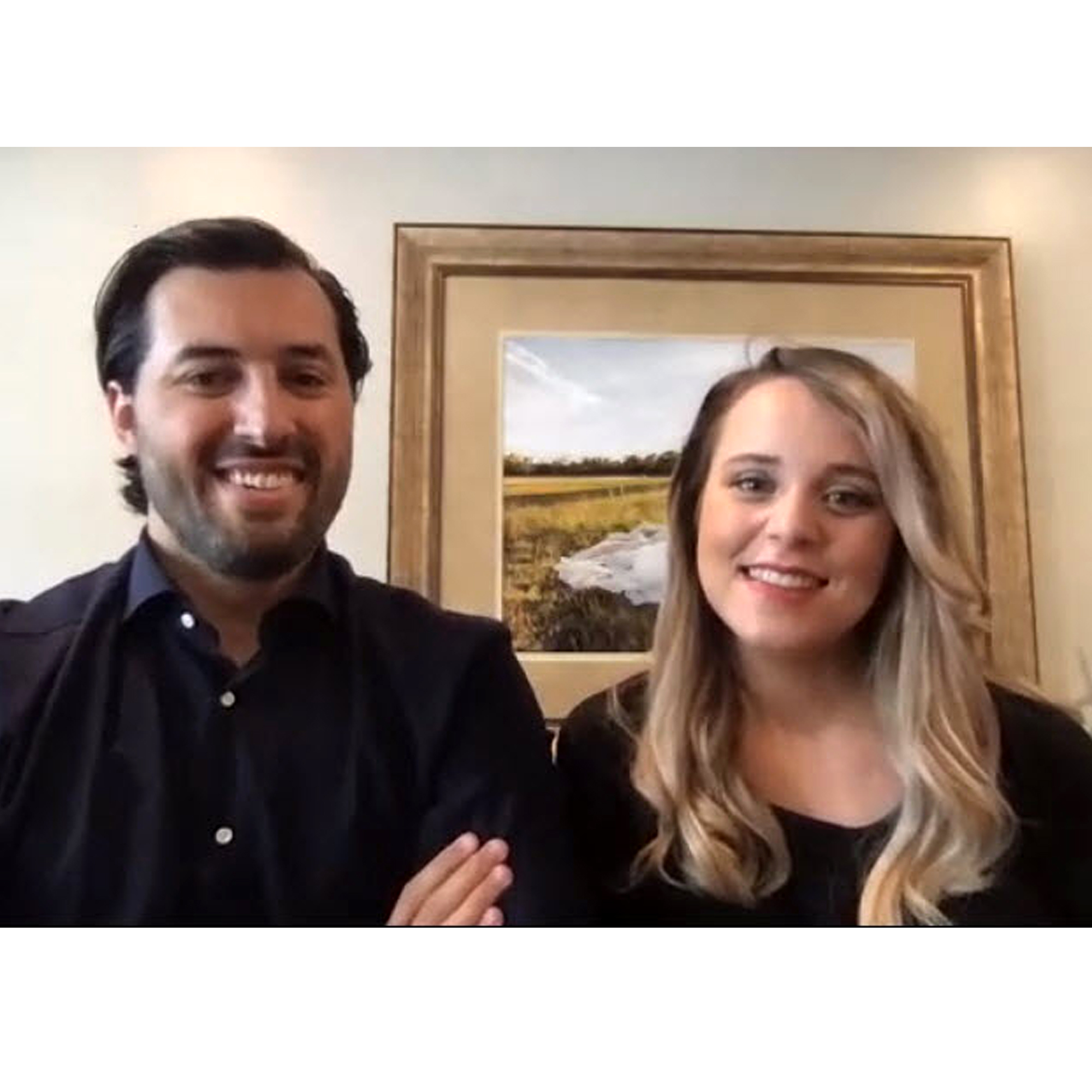 In May, the twosome revealed in a sneak peek for Counting On’s 11th season that they are expecting their second child together. The pregnancy came after the Arkansas native suffered a miscarriage.

Speaking to Us on Tuesday, Duggar opened up about how she is preparing Felicity for the arrival of her younger sibling. “I think just telling her that mom has a baby. [She] knows that word, ‘baby,’” the 19 Kids and Counting alum explained.

Duggar also revealed how she believes being a big sister will “probably be pretty natural” for Felicity. “She has her baby doll that she loves,” she continued. “She’s constantly carrying her baby doll around and trying to give her baby food.”

Vuolo, for his part, said Felicity “needs a sibling” because she’s a “social butterfly,” adding: “If we weren’t going to have another baby, we would have had to get a couple of dogs or something you need somebody to play with.”

Season 11 of Counting On kicks off with a two-hour premiere on TLC Tuesday, July 7, at 8 p.m. ET.