JOCKEY Levi Williams has become the latest to be banned from the sport after testing positive for cocaine AND cannabis.

The rider failed a drugs test at Wolverhampton races on January 29 and has admitted making a 'stupid mistake'. 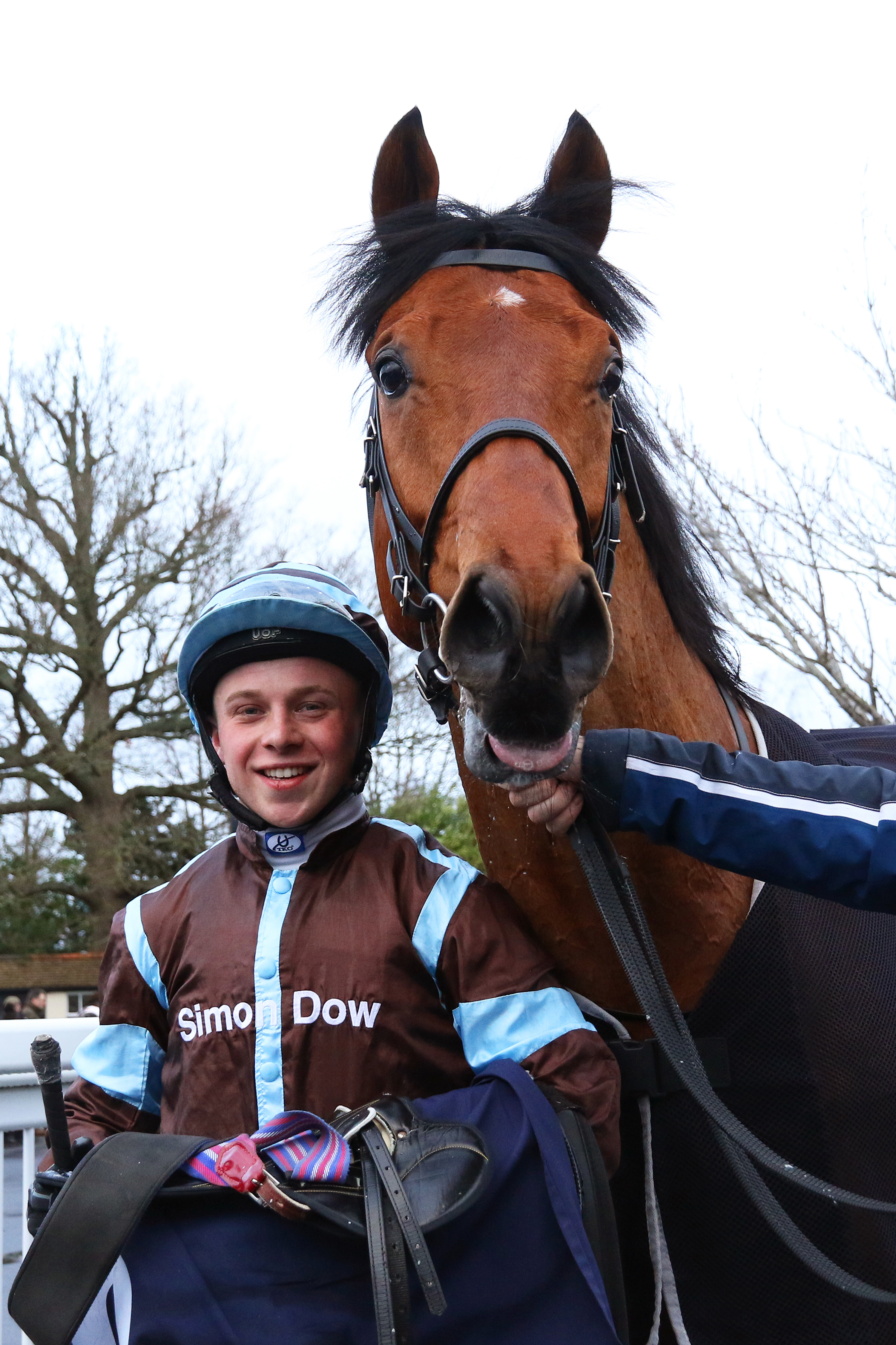 Andrew Howell, for the British Horseracing Authority (BHA), said Williams, who has had nine winners in the past five seasons, admitted breaching the rules.

Williams said he had smoked cannabis just once or twice, including when at a friend's party at New Year.

The jockey told a 'hearing: "I didn't really think. I was just stupid."

Williams used cocaine when he was not riding but admitted he realised it had been a 'bad idea'.

He has since got help from the Sporting Chance charity and the Professional Jockeys' Association.

Williams has also offered to help young riders learn of the dangers of drug use.

Rory MacNeice, who represented Williams, said: "He is very happy to assist in speaking to new entrants about the real damage and career risk drug use represents.

"He has changed his living arrangements and is now in a much more supportive environment.

"He recognises his experience may help others from making the same mistakes."

Brian Barker, chairman of the disciplinary panel, said: "You have made real efforts to rehabilitate yourself and put your knowledge to good use to help others."

Fellow jockeys Adrian McCarthy – who was 1000 times over the limit – and Finley Marsh were given six-month bans in March for using cocaine.

In February Philip Prince was also banned for six months after admitting taking cocaine 'four times a week' after giving a sample 56 times the limit.