JOCKEY Lorna Brooke was rushed to hospital via air ambulance after a horror 'faceplant' fall at Taunton.

Brooke came crashing down in the 4.55 race while on 16-1 shot Orchestrated. 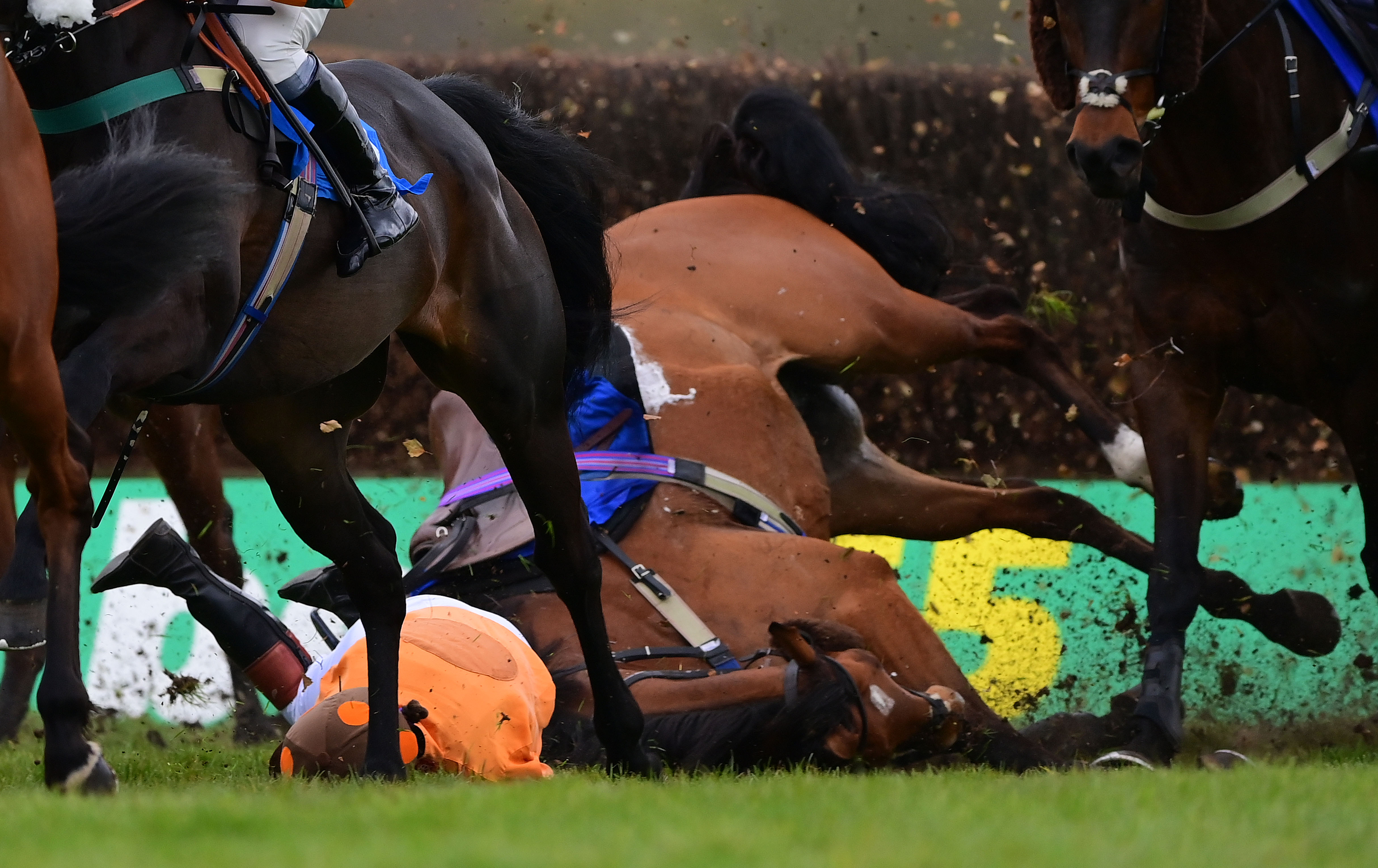 Held up behind the leaders, Brooke lost control at the third fence and hit the turf face-first.

Startling photos showed the moment she hit the ground at the Somerset track.

Fortunately, she was reported to be 'awake and alert' by the time on-course medics were on hand to treat her.

TV footage on Racing TV showed the air ambulance circling overhead before landing to take her to Bristol Hospital.

"She was in communication it is just a case of what sort of physical condition she is in."

He added that she 'faceplanted' the floor- extra painful of ground that was described as good to firm.

The incident caused a delay to racing and, at the time of writing, the 5.30 had still not gone off. 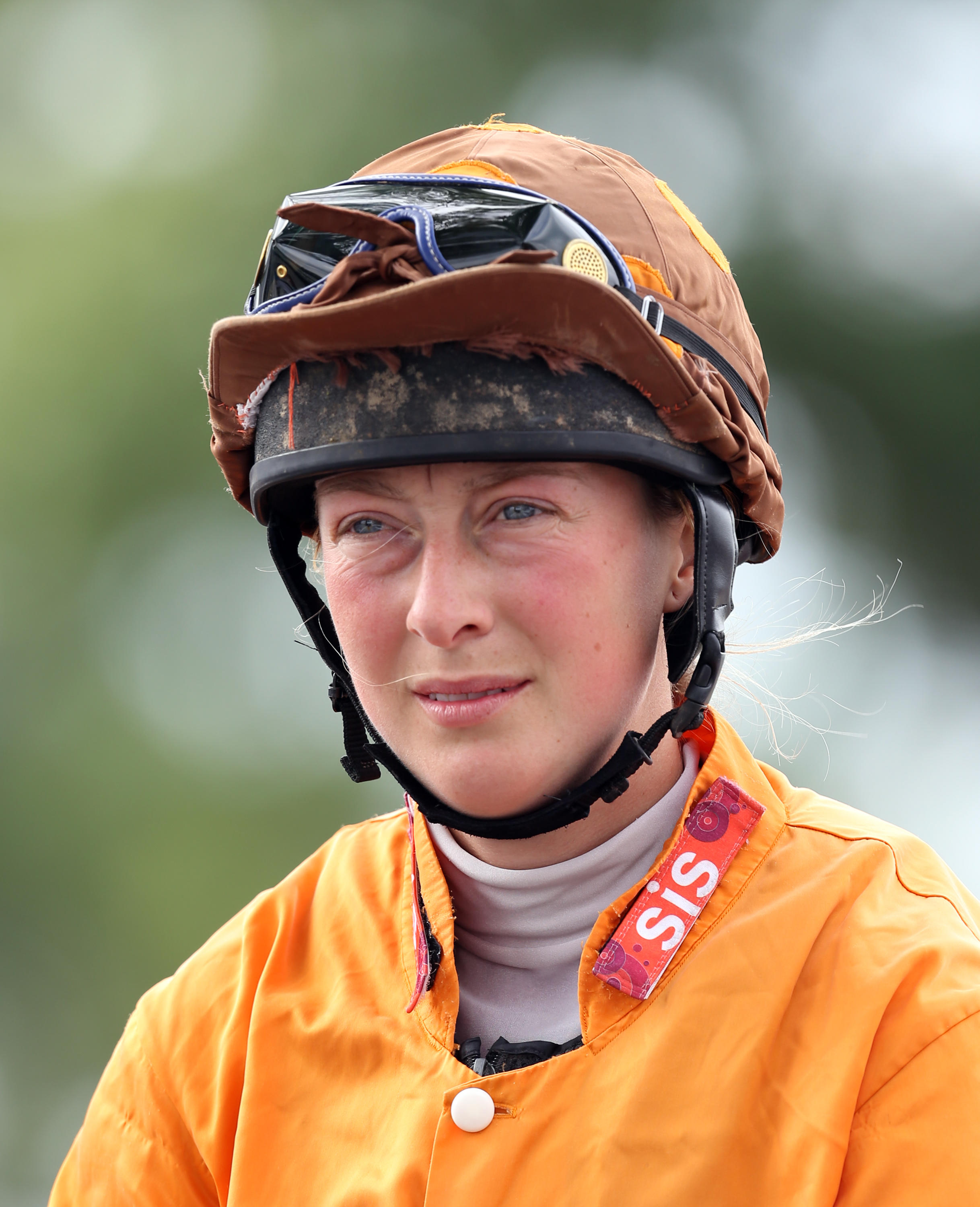 Fortunately, Orchestrated, trained by Lady Susan Brooke, got to his feet and looked OK.

He suffered a bleed on his neck two weeks after a nasty incident at Hexham racecourse.

But he has been making steady progress since and appears to fortunately be on the mend.