JOE COLE has quit his role at Chelsea to spend a year building up his coaching knowledge ahead of a move into management.

Cole, 38, linked up with his former club a year ago to start work as a technical coach at the club’s highly-rated academy. 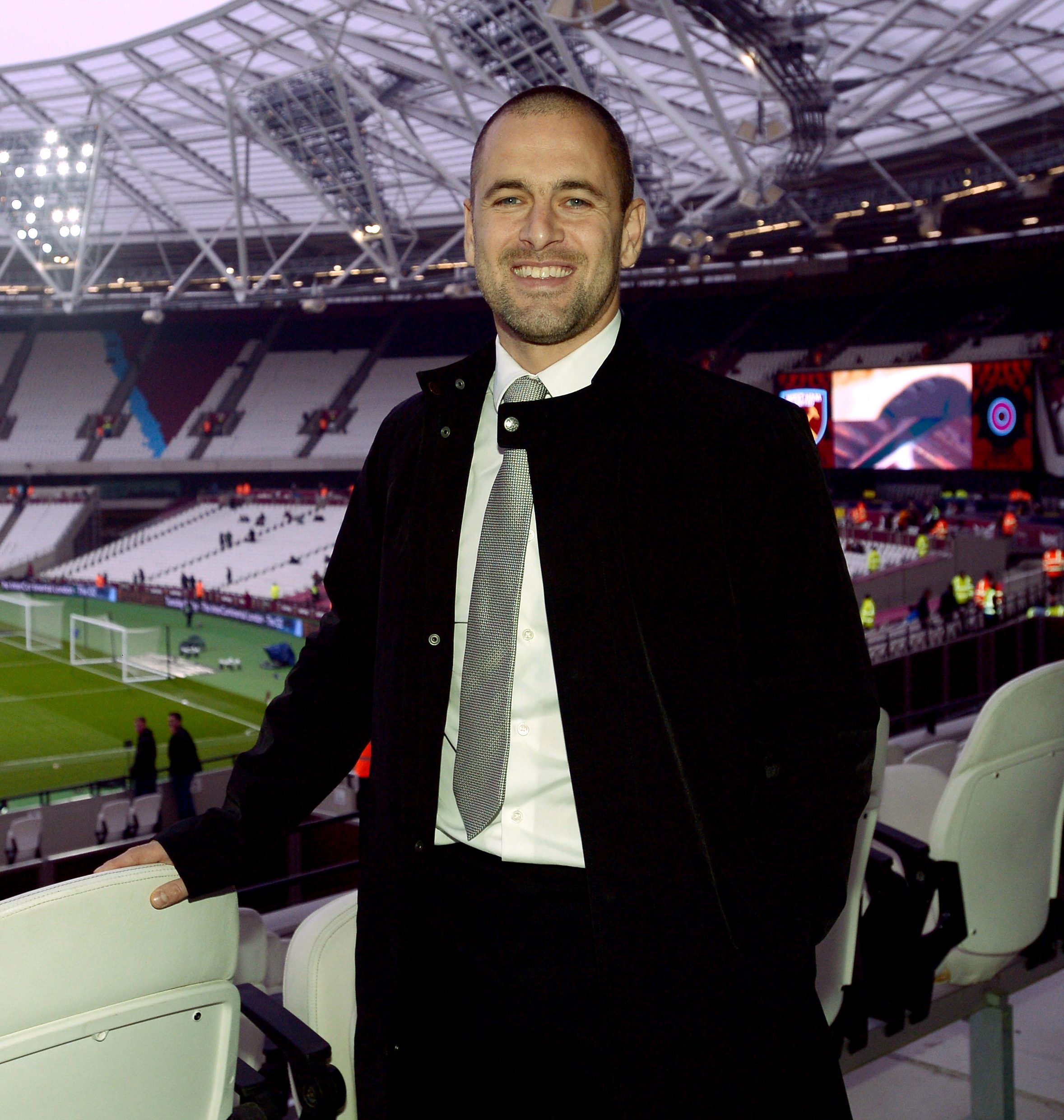 But he decided to leave the comfortable surrounds of Stamford Bridge in order to visit clubs around the world to gain an insight in the coaching techniques of other managers in order to build up his own knowledge.

The former England star ultimately hopes to move into management once he has completed his badges and learnt his trade – including by helping the FA working the country’s best young talents.

Cole said: “Just before lockdown I stepped down from my role at Chelsea. I had a great time there and learned so much.