Home » Lifestyle » Joe Pesci wants to ‘whack’ his neighbors’ docks, which he says are too long

Joe Pesci wants to ‘whack’ his neighbors’ docks, which he says are too long

The “Goodfellas” star is warring with his Jersey Shore neighbors over how long their docks should be — and channeling his attorney character from “My Cousin Vinny” to keep them from jutting out where, hey, maybe they don’t belong.

Pesci wrote a letter opposing two new docks that would extend 315 feet out into Barnegat Bay, and in it he urges state bureaucrats to nix the construction plans “before it’s too late.”

Pesci — who famously stabs a dying man inside the trunk of a car in the opening scene to “Goodfellas” — doesn’t elaborate.

But the diminutive mob movie star does specify that all new docks should be no longer than his own.

“More than doubling the length of these docks undoubtedly would block views of the Bay currently enjoyed by other area homeowners,” Pesci, who is repping himself in the matter, wrote of the proposed construction.

“More importantly, these extensions would force boaters, kayakers and paddlers in this area — which include children in addition to adults — to operate in waters far from land, and accordingly in the wakes of large watercraft,” Pesci’s letter says.

“As a 30-year resident of West Point Island, I respectfully ask the department to take this opportunity to stop this trend now by denying the pending applications before it is too late,” it concludes.

Approval for the docks is still pending before the New Jersey Tidelands Resource Council. 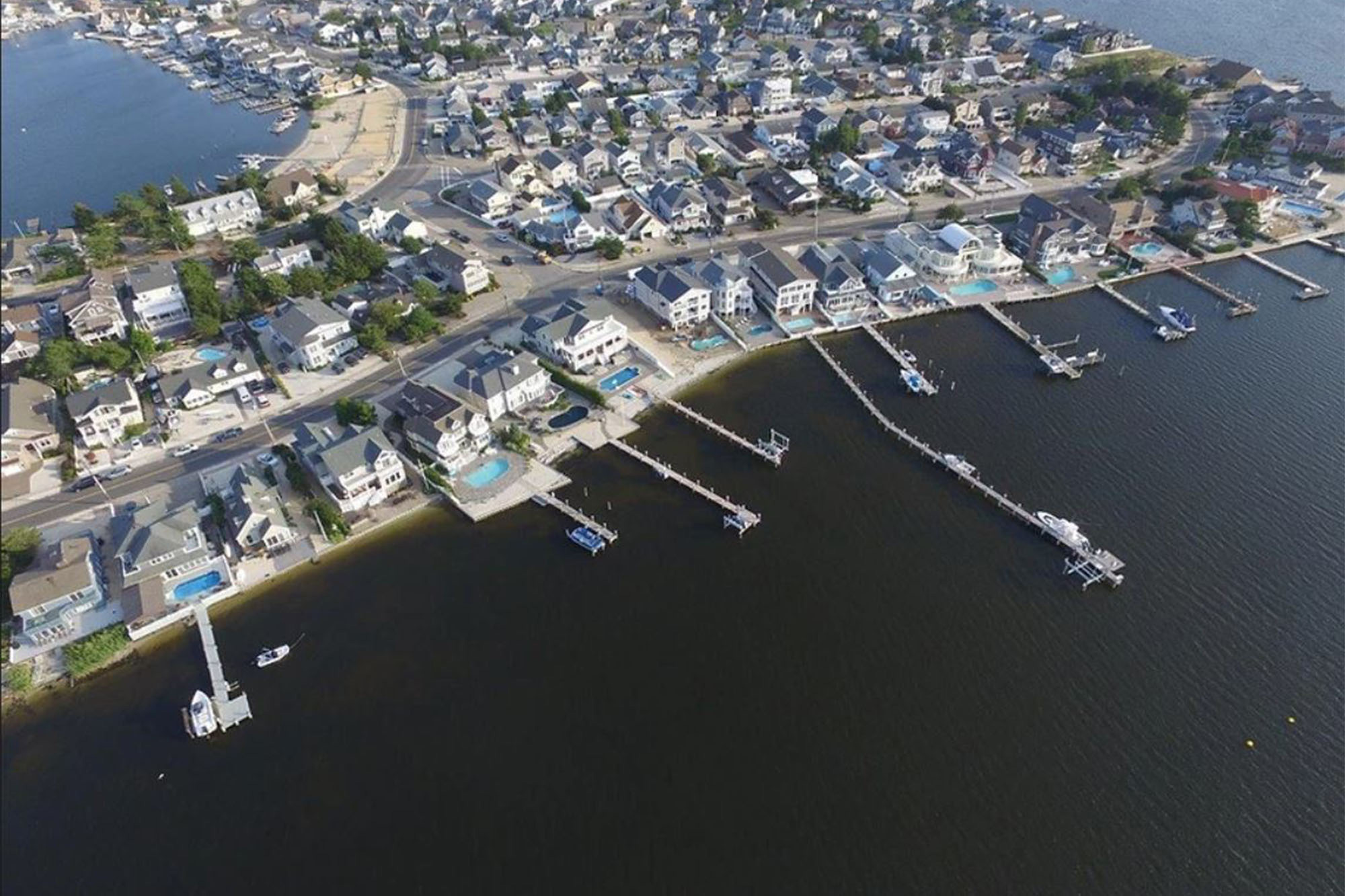 A boat dock that extends over 300-feet into Barnegat Bay, New Jersey. 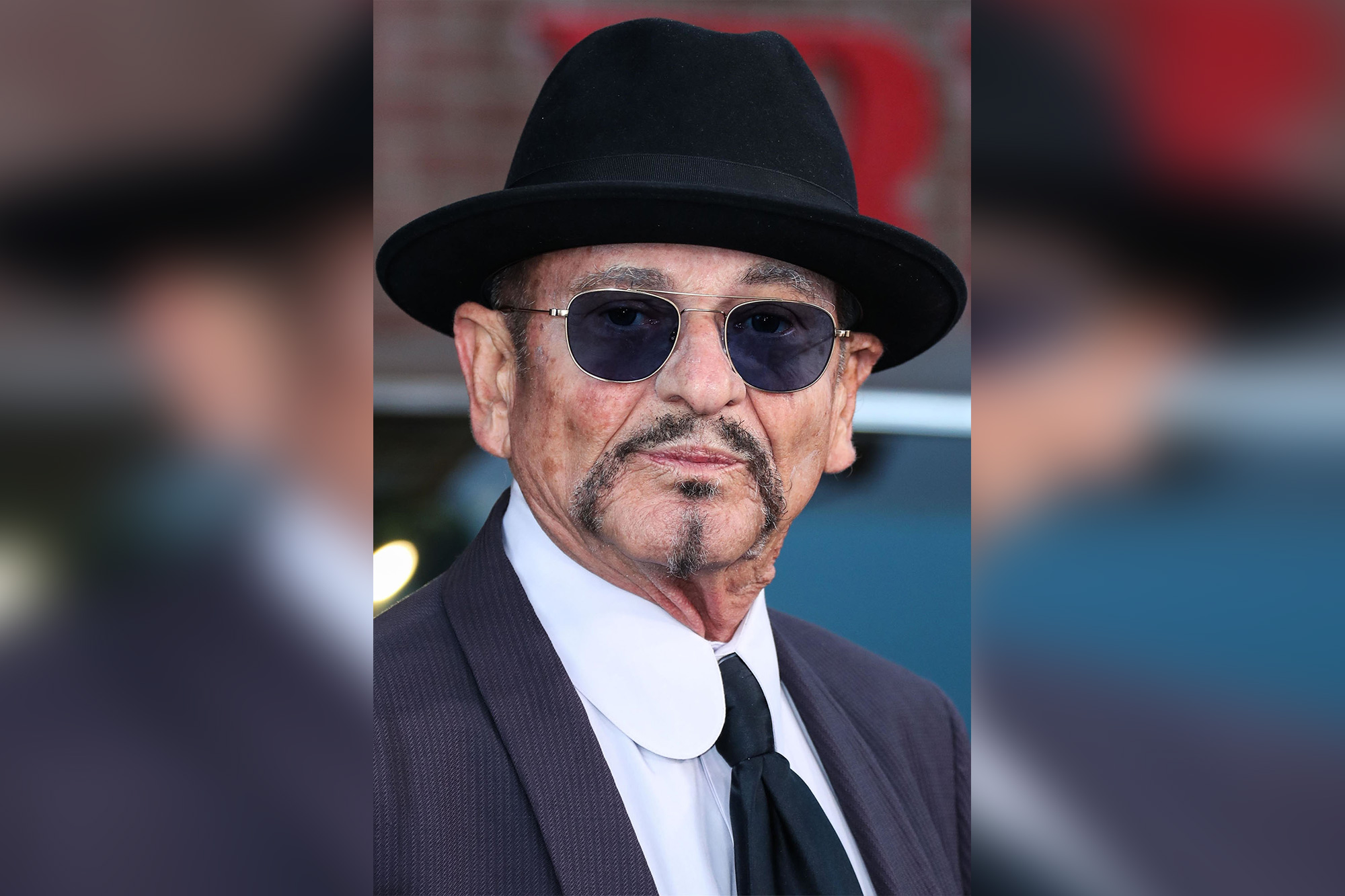 Related News:
TV and Movies
What does Romain from Selling Sunset do for a living?
Ozark spoilers: Jason Bateman drops hint at major season 4 death ‘She’ll get hers!’
‘French Exit’ With Michelle Pfeiffer, Lucas Hedges to Close New York Film Festival
Maya Rudolph's Best 'Saturday Night Live' Impressions (Including Kamala Harris)
'The Devil All the Time' Poster Teases the Star-Studded Cast Before the First Trailer Arrives
Recent Posts
This website uses cookies to improve your user experience and to provide you with advertisements that are relevant to your interests. By continuing to browse the site you are agreeing to our use of cookies.Ok