THE UFC should avoid matching up Conor McGregor against Michael Chandler if they want to continue making money from the Notorious.

McGregor's next octagon outing is a must-win affair after his second-round TKO defeat to Dustin Poirier last month at UFC 257 in Abu Dhabi. 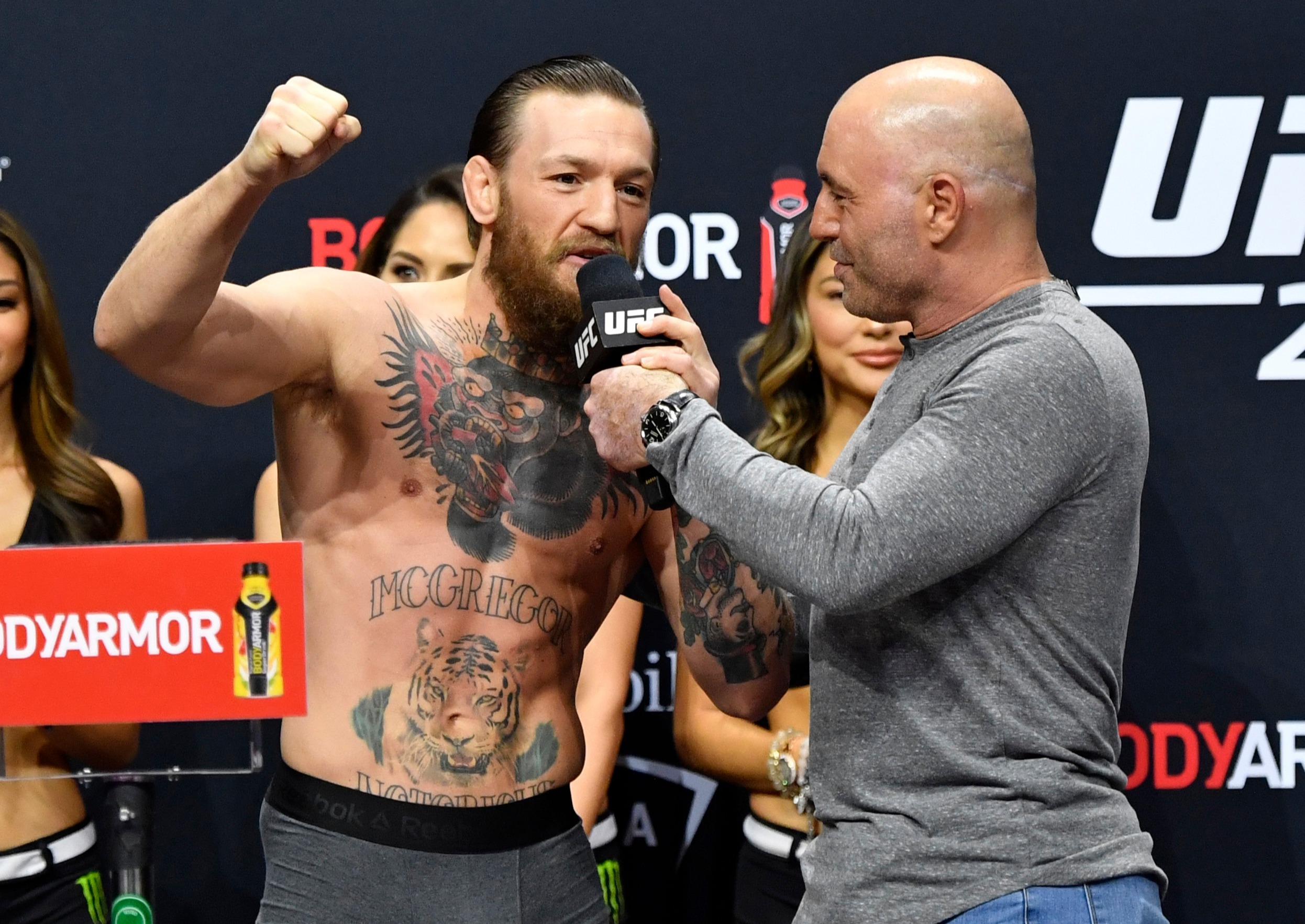 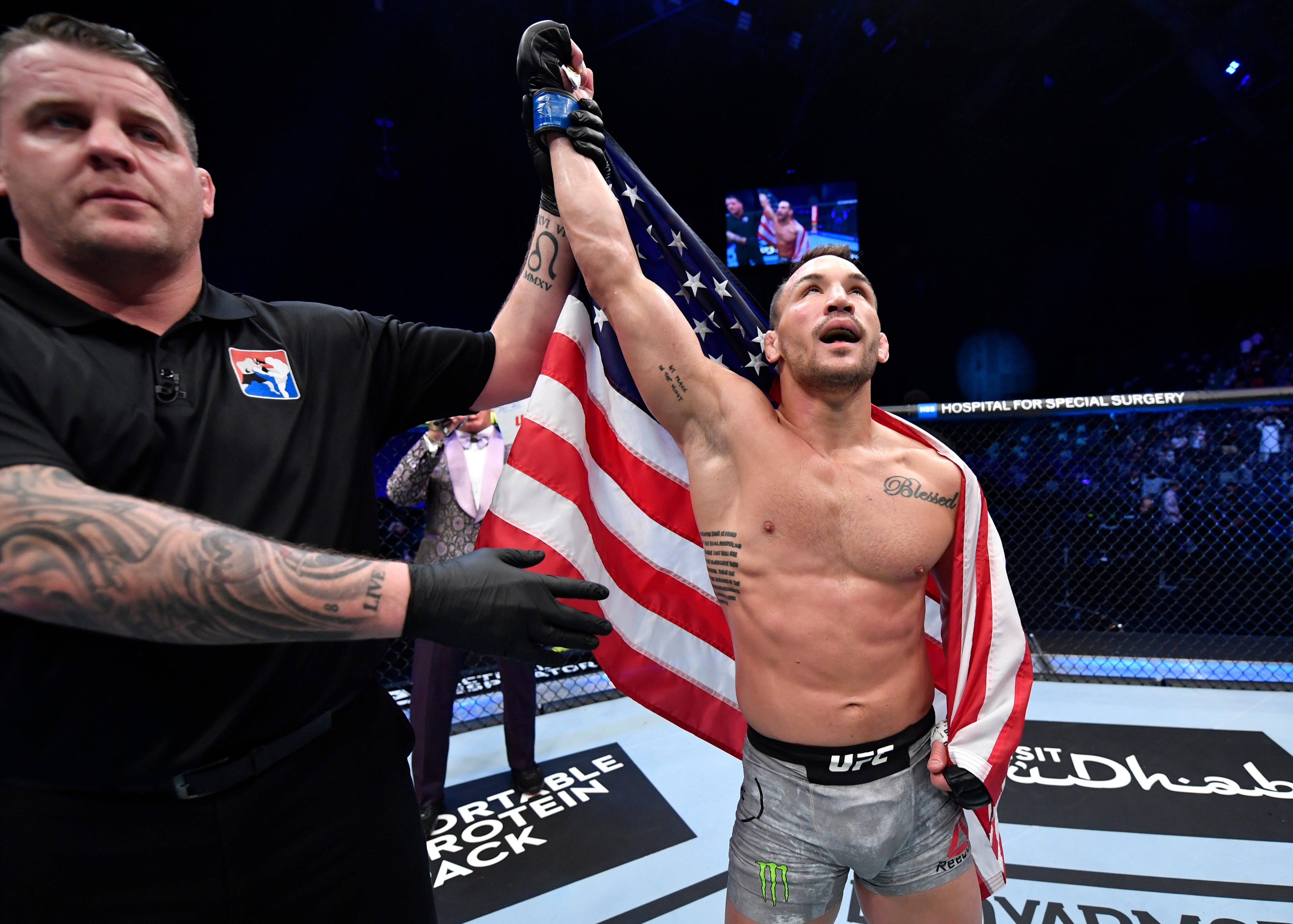 Following his third setback in the promotion, some fight fans are eager for the former two-division champion's next bout to be against UFC new-boy Chandler – who made a stunning debut in UFC 257's co-main event.

But UFC commentator Joe Rogan reckons the promotion should avoid putting The Notorious in the cage with the three-time Bellator lightweight champion at all costs.

When asked who he thinks Poirier should fight next, Rogan said: "The purist's option is Charles Oliveira.

"If you want to make a s**t load of money before Conor fight's someone else, you have the rematch.

BEST BETS TODAY: GET THE TOP PRICES AND BOOSTS AVAILABLE

"I think Michael Chandler is the favourite in that fight, which is very dangerous for your money."

Should the UFC opt to book Poirier vs McGregor III, Rogan believes they'll be hard-pressed to sell the rubber match.

"And he was like, 'If Conor had followed up, I might've been in trouble.' 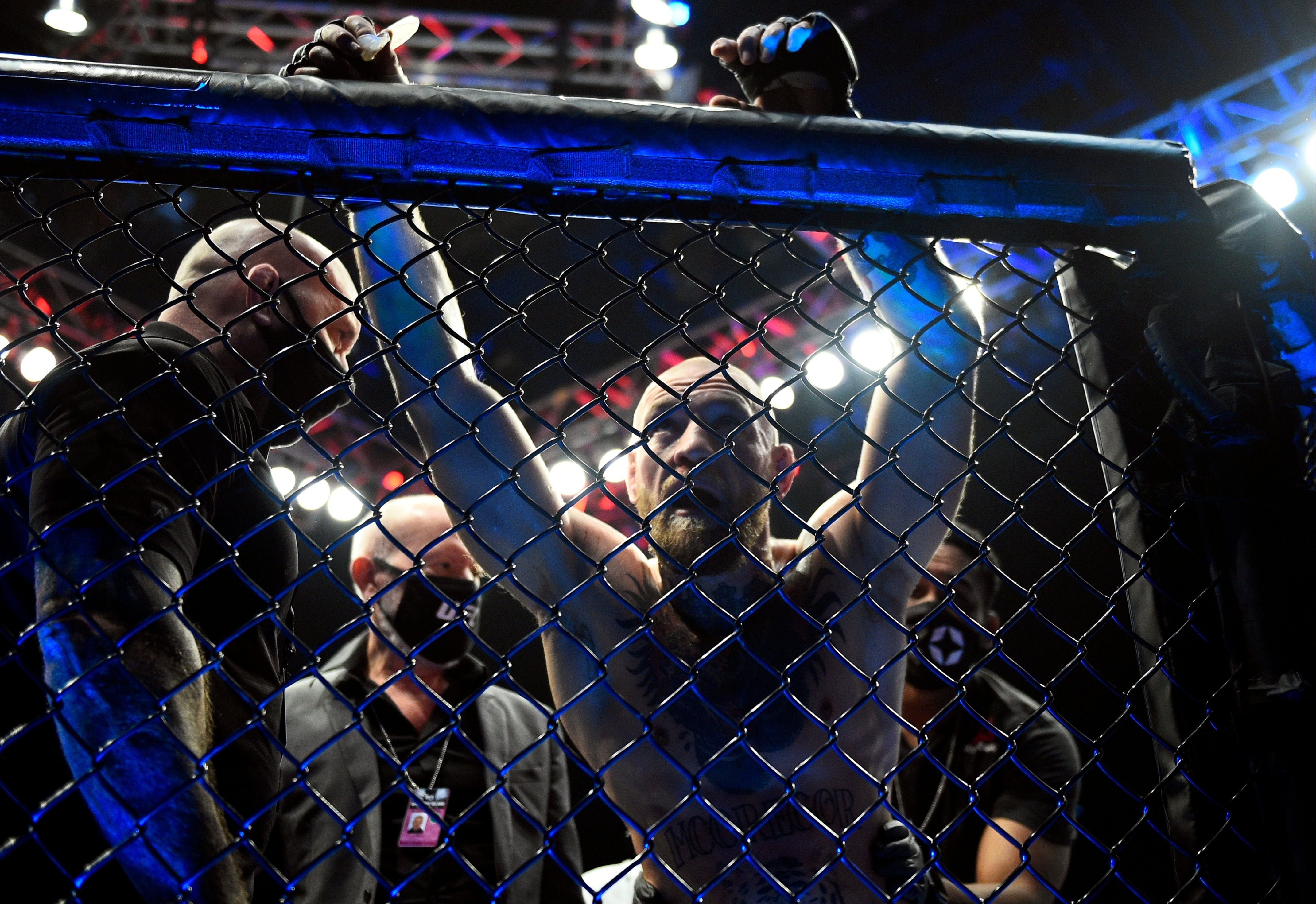 McGregor, 32, is champing at the bit to exact revenge on his former featherweight rival, saying: "One apiece now with a trilogy bout for all the marbles! Wow! Exciting!

"Not a trilogy I was expecting, nor the tactical affair I was anticipating, but I’d be lying if I said this wasn’t meant to be.

"This is exactly how this was always meant to be! Buzzing!!"