John Dawes dead at 80: Former Wales and Lions captain passes away after battle with illness as rugby world pays tribute

Dawes enjoyed an illustrious career in the game, earning 22 caps for his country and leading Wales to a Grand Slam in 1971. 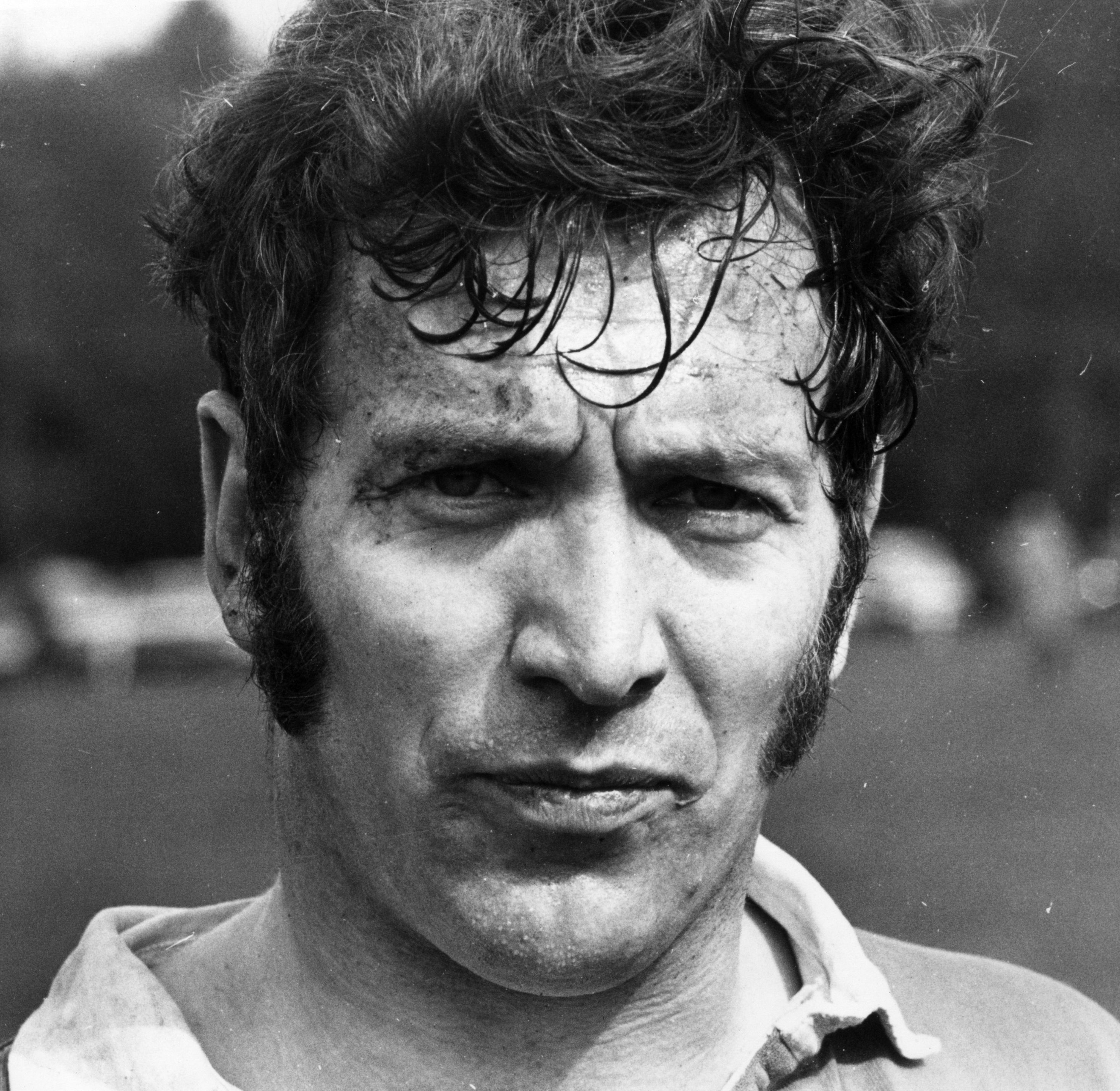 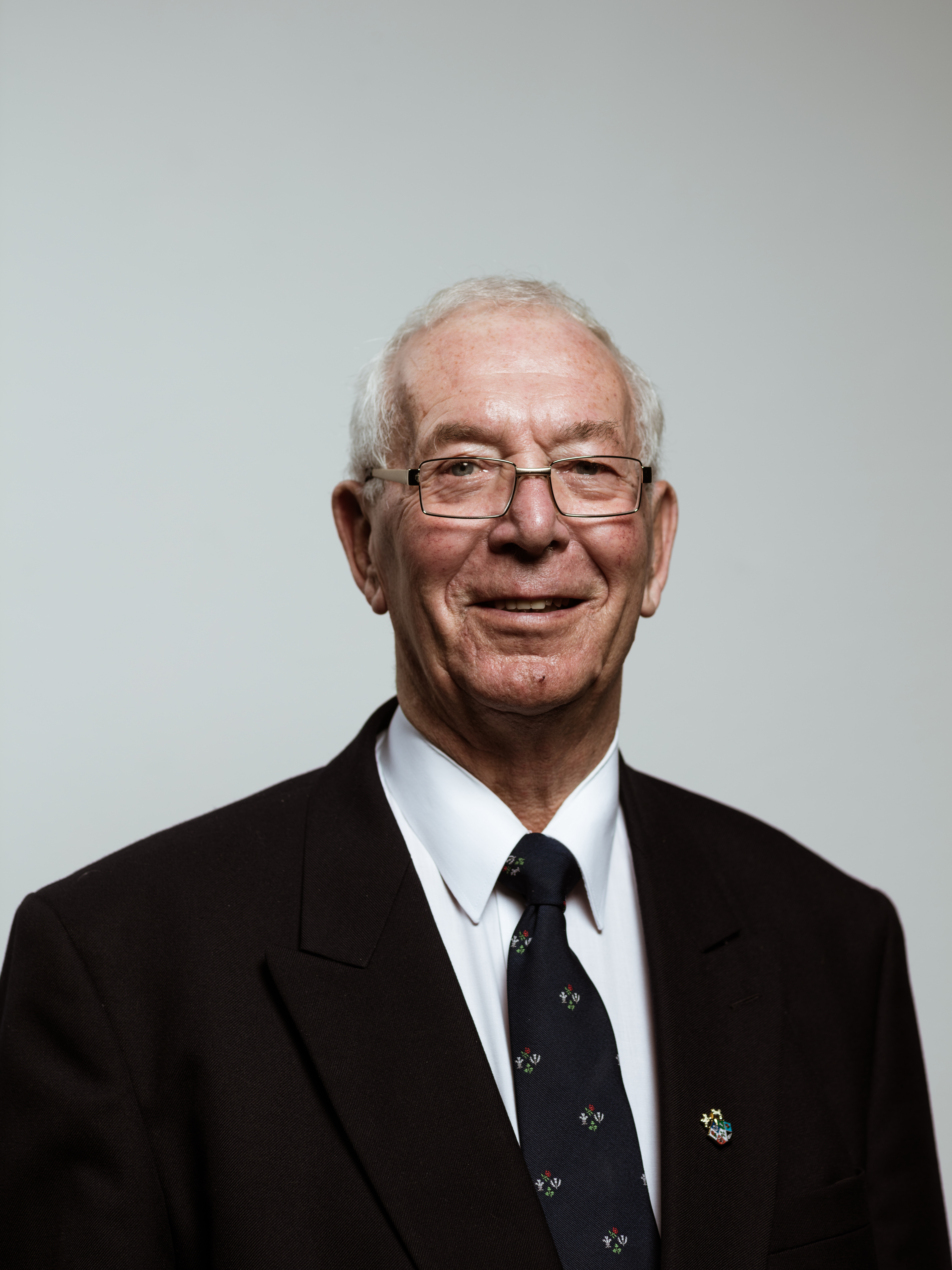 He captained The Dragons on six occasions while also captaining the British and Irish Lions of their 1971 tour of New Zealand.

A statement released from the Welsh Rugby Union read: "It is with great sadness that we learnt today of the passing of Wales, @lionsofficial, @newbridgerfc, @LondonWelshRFC and @Barbarian_FC legend John Dawes."

The Lions tweeted: "We are deeply saddened to hear of the passing of Lion #487 John Dawes.

"Captain of the Lions on the 1971 Tour, the only Lions side to win a series in New Zealand, Dawes made 19 appearances for the Lions.

"A true legend of the game, John will be sorely missed."

Dawes would also go on to coach the Welsh national side after hanging up his boots in 1974.

During his five years in charge, Wales celebrated one of the most successful eras in their history with Dawes guiding them to four Five Nations titles and two Grand Slams.

He also captained the Barbarians in their 1973 win over New Zealand.