After fans watched them grow up on ‘Jon & Kate Plus 8,’ Hannah and Collin Gosselin are now driving – and Jon Gosselin shares EXCLUSIVELY with HL how he feels now that his kids are so ‘independent.’

Someone cue up Olivia Rodrigo because Hannah and Collin Gosselin are both driving! Jon Gosselin tells HollywoodLife EXCLUSIVELY that his 17-year-old kids are on the road. “Hannah got her license first,” said the television personality and DJ. “She got a car first. Their licenses were like 3 weeks apart. And then Collin got a car, and it was scary teaching them to drive. Lessons to all parents — Teaching their children how to drive.” Though Hannah and Collin are part of the sextuplets that the world got to know on the Plus 8 franchise, Jon says that these two are completely different when it comes to driving. “I’ve got ‘straight A Hannah,’ and I’ve got ‘Mr. Nascar going into pit row.’”

Jon also shared that Hannah and Collin are making use of their licenses by driving to their summer jobs. “I work really hard to make my kids independent,” Jon tells HollywoodLife. “Both of my kids work. Hannah will start her job at a restaurant. Collin finished virtual school on May 27th, and he started his job the very next day. He works his butt off. He’s a landscaper. They’re both working. They both want to work.” 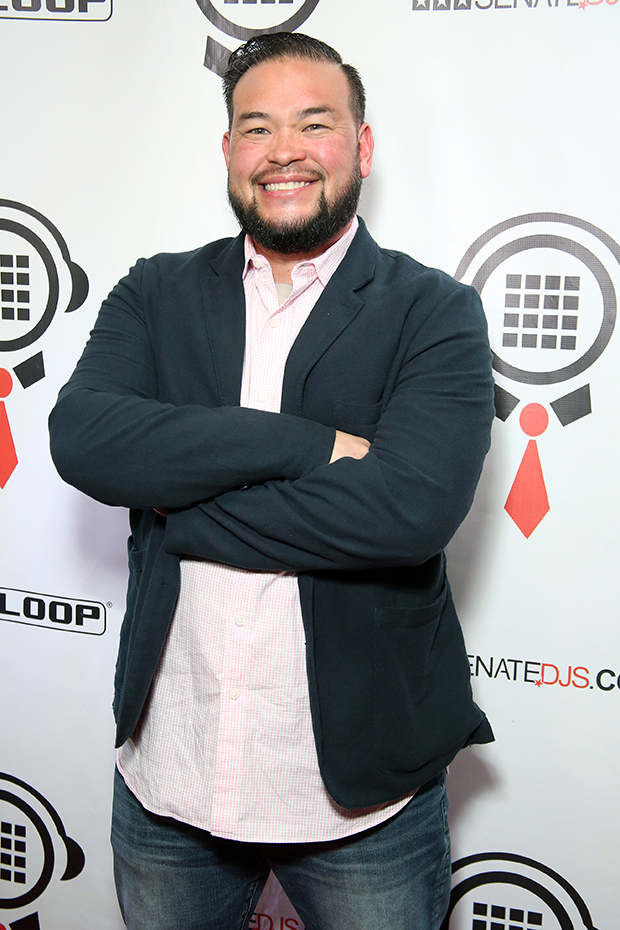 “I don’t check up on my kids. They check up on me,” says Jon when explaining Collin and Hannah’s independence. “[Hannah’s] like, ‘Did you eat? Do you need anything at the grocery store?’ She’s always like, ‘Where have you been?’ and I’m like, ‘You have my GPS location!’ Collin will call me, and he always says, ‘I love you, dad’ and ‘Goodnight.’ He’ll knock on the door. Even when I’m at home sleeping or at work. He’ll always check and see, ‘Are you home?’”

Hannah and Collin live with Jon, while their four other siblings — Alexis, Joel, Aaden, and Leah – live with their mother (and Jon’s ex-wife), Kate Gosselin. They also share twins Cara and Madelyn “Maddy” Gosselin, who will celebrate a huge milestone in the fall. “Maddy and Cara are going to be 21 in October. Even though I’m kind of estranged from Maddy and Cara, I hope one day that they just call me up and just talk to me.” 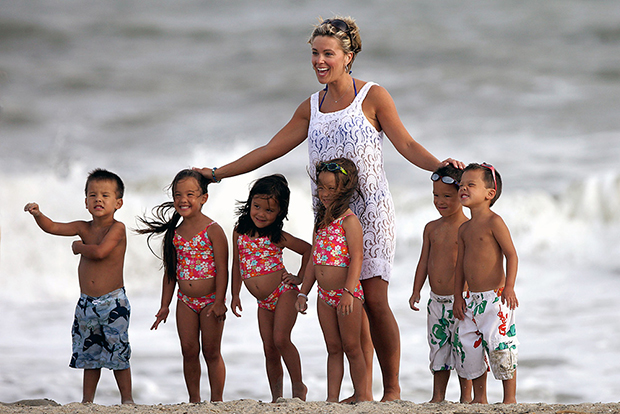 Jon also gave an update on his DJ career. While he makes his bread doing IT (“I’m with Amazon and I do IT support for facilities, so I work at Amazon and IT OPS Tech in Warehouse Distribution,” he tells HL), he still makes time for his artistic passion. After COVID-19 put it on pause, Jon has resumed DJing, focusing more on corporate events and charity galas. “I’m going to stay out of bars and clubs, pretty much,” he tells HollywoodLife. “If there’s a really big gig, that’s cool. I’m just not into staying up until 4 in the morning anymore. I can’t do it with my job. My kids, they don’t mind. They miss me playing, actually. I’m a cool dad. Does that make sense? That’s what Hannah would say.”