Jordyn Woods’ relationship with the Kardashian-Jenner clan is complicated AF. Following the infamous Tristan Thompson cheating scandal, Kylie’s ex-BFF was dismissed from the inner circle, and now it seems like there’s possibly bad blood between Jordyn and Kylie’s big sis Kendall. The reason: Kendall Jenner is rumored to be romancing Jordyn Woods’ ex. A suspicious tweet from Jordyn Woods after Kendall Jenner and Devin Booker hung out has fans wondering whether Jordyn is throwing shade, as the since-deleted April 29 tweet read, "haha good morning," which she followed up with three trash can emojis. Hmm…

The day before, TMZ released footage of Jenner and Booker reportedly road-tripping from Los Angeles to Sedona, Arizona. Though witnesses who spotted the pair at a rest stop near Arizona City claimed the two of them "looked like a couple," other TMZ sources insisted Booker and Jenner are simply in the same "small social circle." That very well may be true… except this is the first time these two have been spotted hanging out in nearly two years. In fact, the last time they were photographed together was in May 2018, when they appeared to be a double date with Woods (who was with Booker at the time) and Jenner’s on-and-off-again ex Ben Simmons.

Woods and Jenner might have once double dated together, but things have been weird between the two for a while now. In April 2019, about two months after reports surfaced about a kiss shared between Woods and Khloé Kardashian’s then-boyfriend Tristan Thompson, Woods and Jenner apparently had an awko-taco run-in at Coachella. According to Page Six, the two happened to roll into the same party, and it was tense. "They were seated under the same cabana," a source reported. "Kendall’s group turned their back toward Jordyn. Jordyn eventually got up and left."

A source for People also noted the heated moment. "It was such an awkward moment, everyone saw it," the insider recounted. "They made eye contact and you could see that they all thought this is awkward — they were saying it with their eyes and body language. It wasn’t hard to see the tension and the awkwardness." 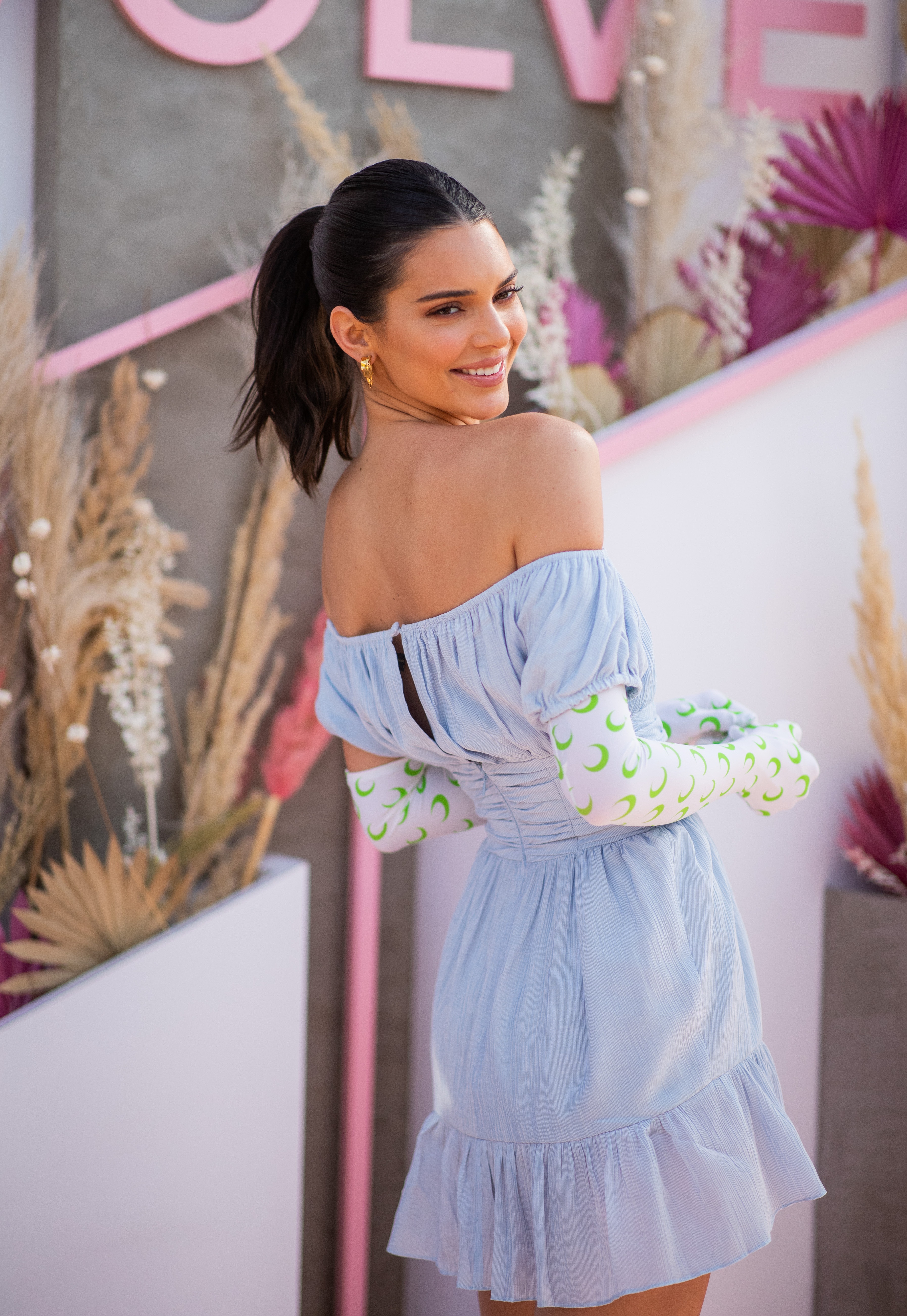 I have no idea whether Jenner and Booker are actually an item, or whether Woods’ trio of trash can emojis was a major indirect, but here’s what I know for sure: Jenner doesn’t take crap from anyone. After trolls joked about NBA players "passing" Jenner around, the model took to Twitter to deliver this epic clapback: "They act like I’m not in full control of where I throw this cooch." Goodbye, haters. Don’t let the door hit you on your way out. 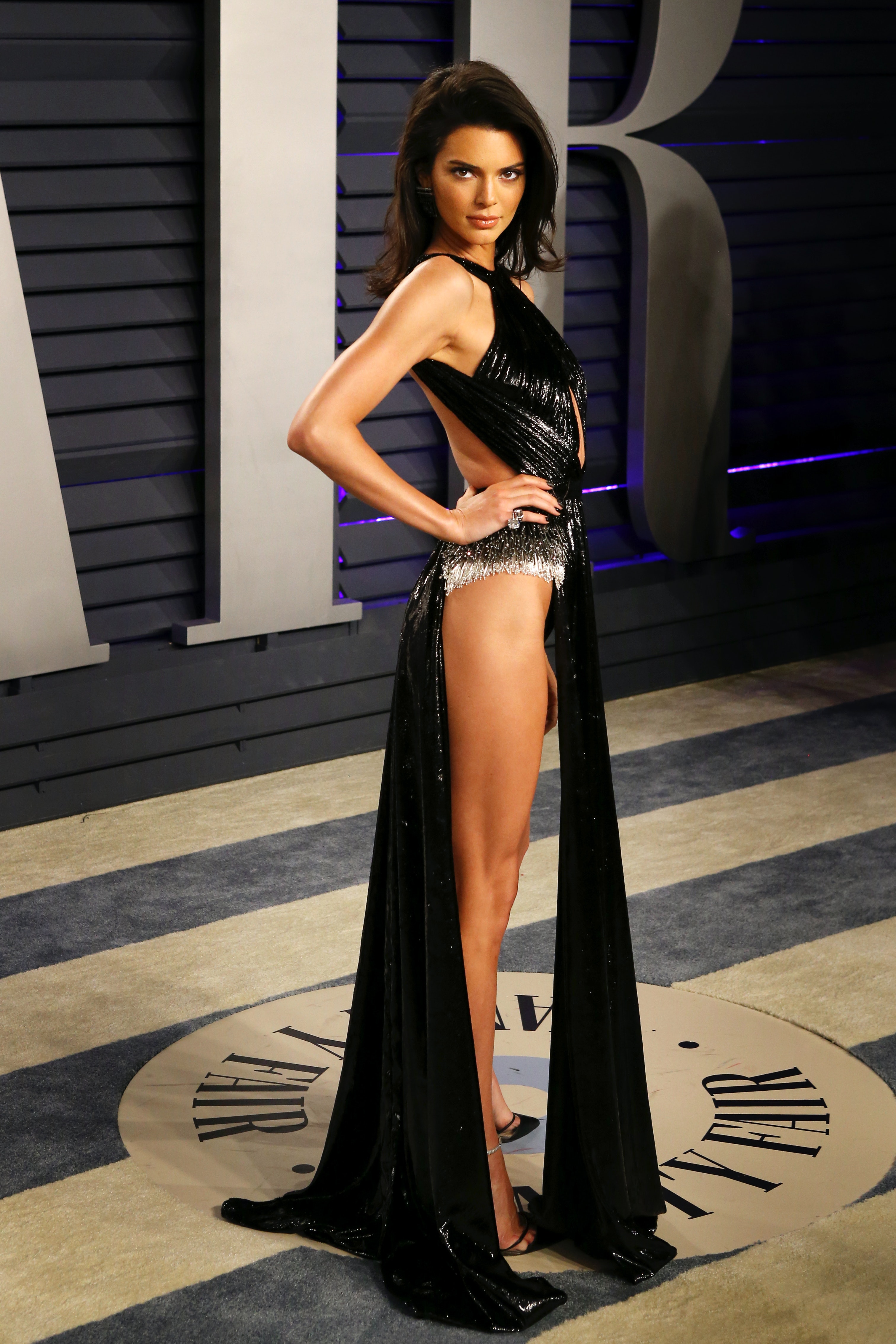 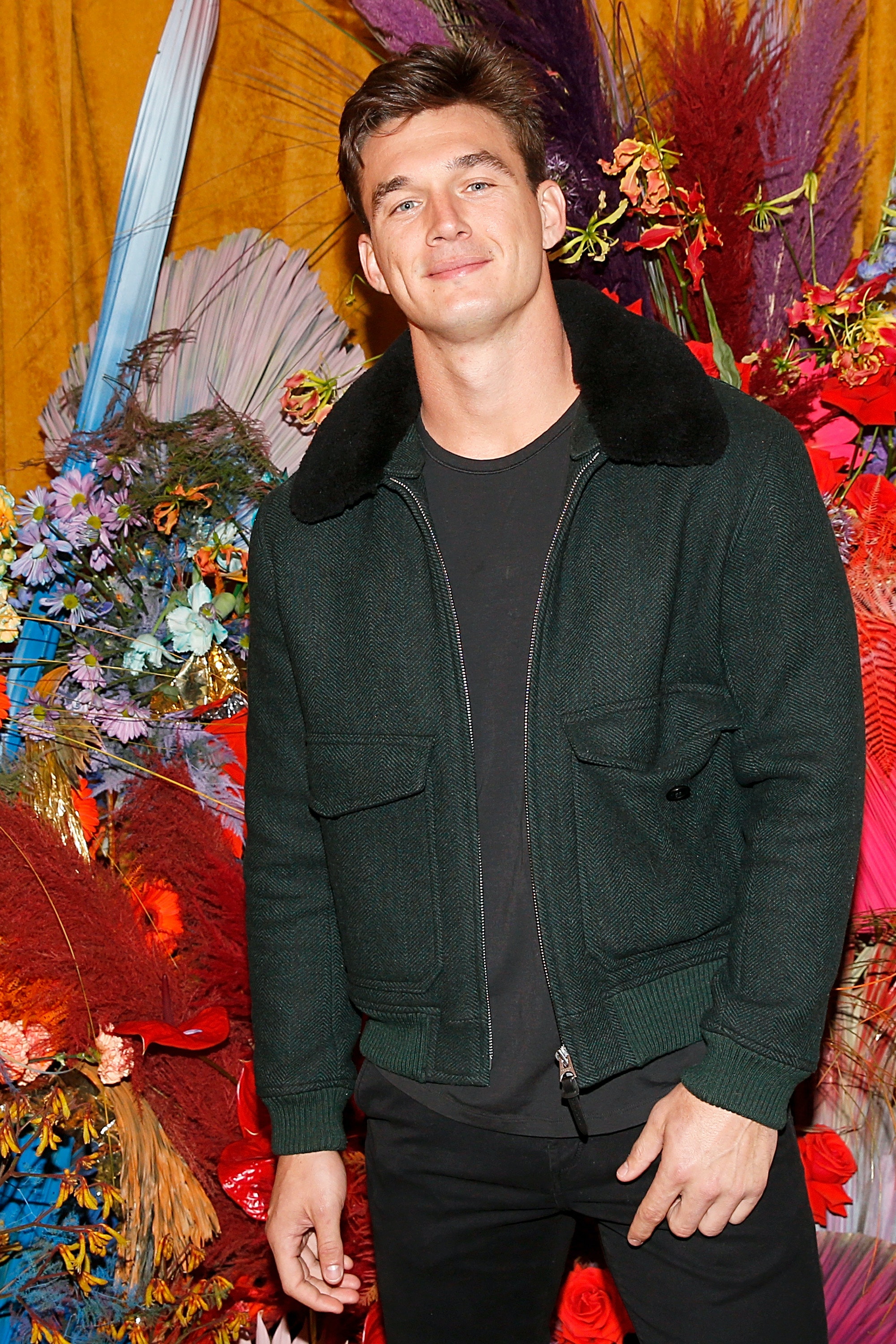 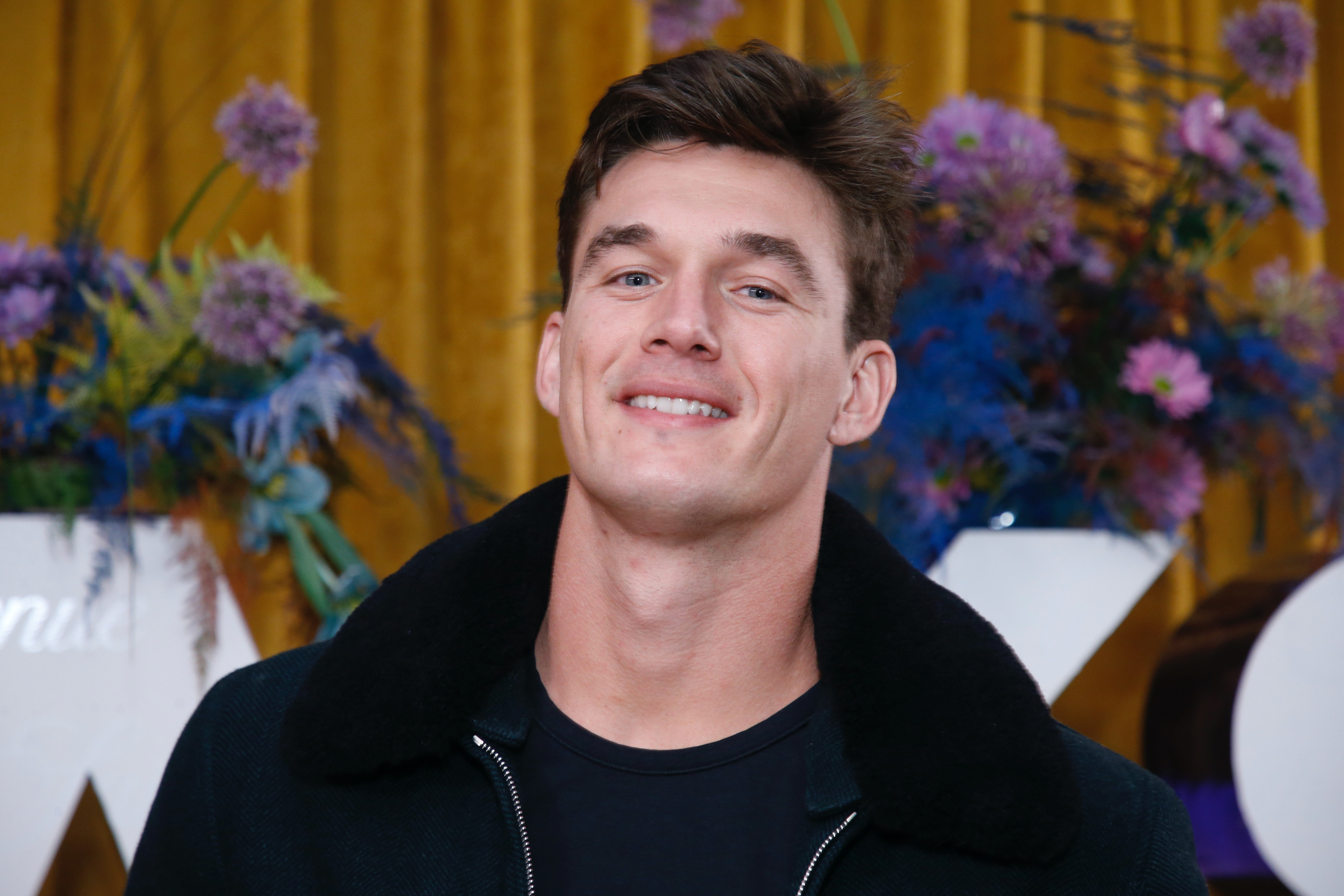