TOTTENHAM boss Jose Mourinho has hailed his side's 'change in mentality' after Spurs held Chelsea to a goalless draw at Stamford Bridge.

The result has lifted the North London side back to the summit of the Premier League table much to the delight of the ex-Blues gaffer. 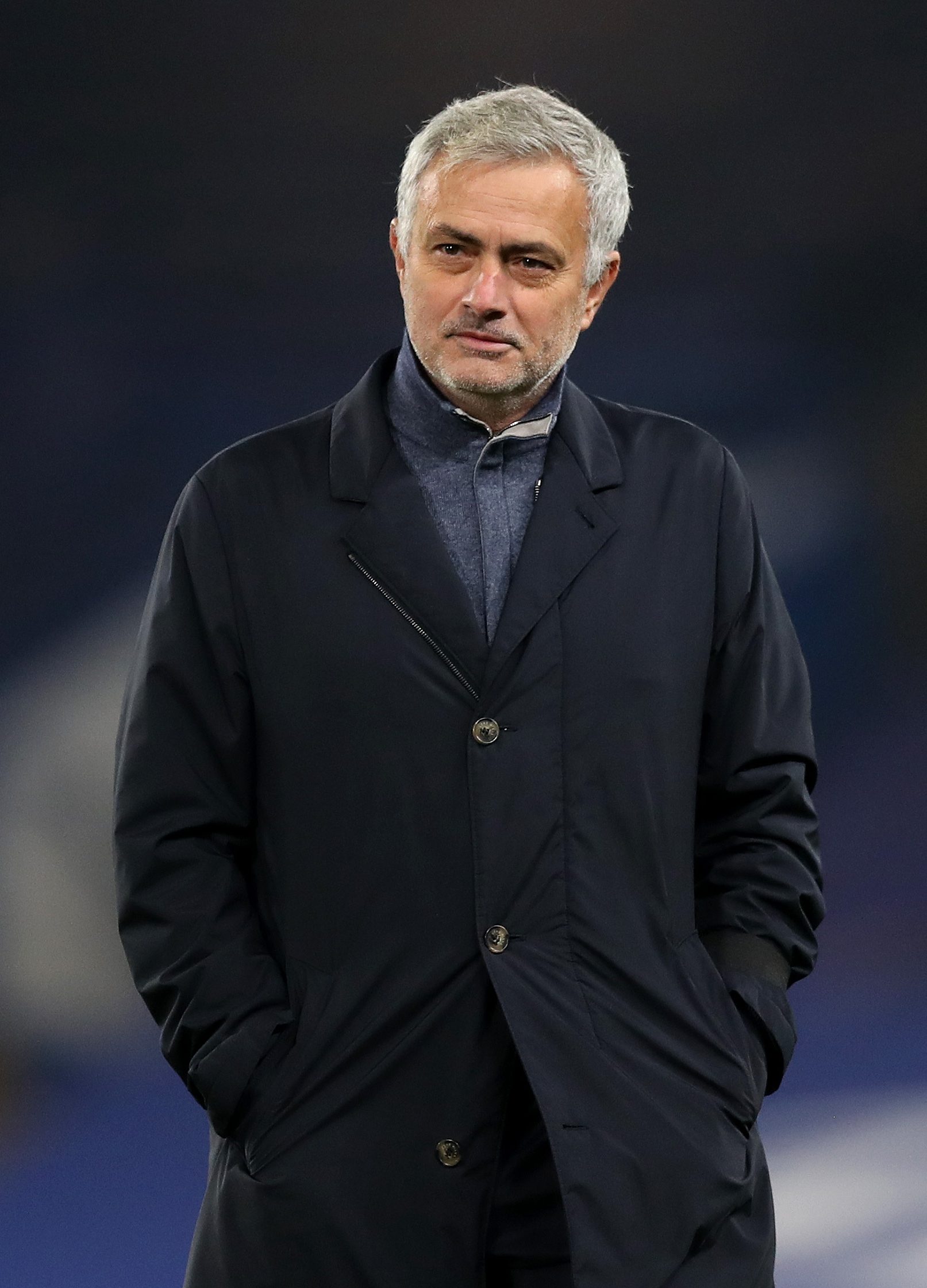 Chelsea went into Sunday's derby clash having scored 22 goals in nine top-flight matches, but they were unable to penetrate Spurs' resilient backline.

And the Special One was full of compliments for his squad following the match, as he also revealed his players were upset they didn't win.

He told Sky Sports: "The one thing that I take from the game is that a draw here normally is a positive result.

"To stay top of the league with that result is also a positive thing. My dressing room is not happy. That is the best thing I take. We are not happy.

"It is fantastic. It is a complete change of mentality and personality. We didn't have many chances but how many did they have?

"That is the thing that makes me really happy – we are not happy with a draw at Stamford Bridge.

"The game did not have many chances. It is a game where we both wanted to win. We respect each other. Nobody gambled. Nobody tried to change the direction of the game.

"Everybody was thinking 'one mistake, we get punished'. They had one shot from distance, we had more in the first half than the second. I think a big game is difficult for both teams."

Frank Lampard has spoken of his frustration that his side couldn't come away with the valuable three points.

He told Sky Sports: "We dominated the game possession wise. This Tottenham team make it hard for you so the way we handled it was brilliant.

"In the end of the season it will all come together on if this was a good point or not.

"I am happy with the clean sheet but in actual game play we should win it. The players did everything I asked from them but we didn't get that last bit.

"Another day, with the attacking players we have. Sometimes you need a bit of magic from your creative players. The handbrake was a tiny but up but in a good way."