JOSEPH PARKER knows he has to drastically improve to beat Derek Chisora this summer.

The ex-WBO heavyweight world champ – who lost his crown to Anthony Joshua – earned a controversially wide decision over Junior Fa in Auckland yesterday. 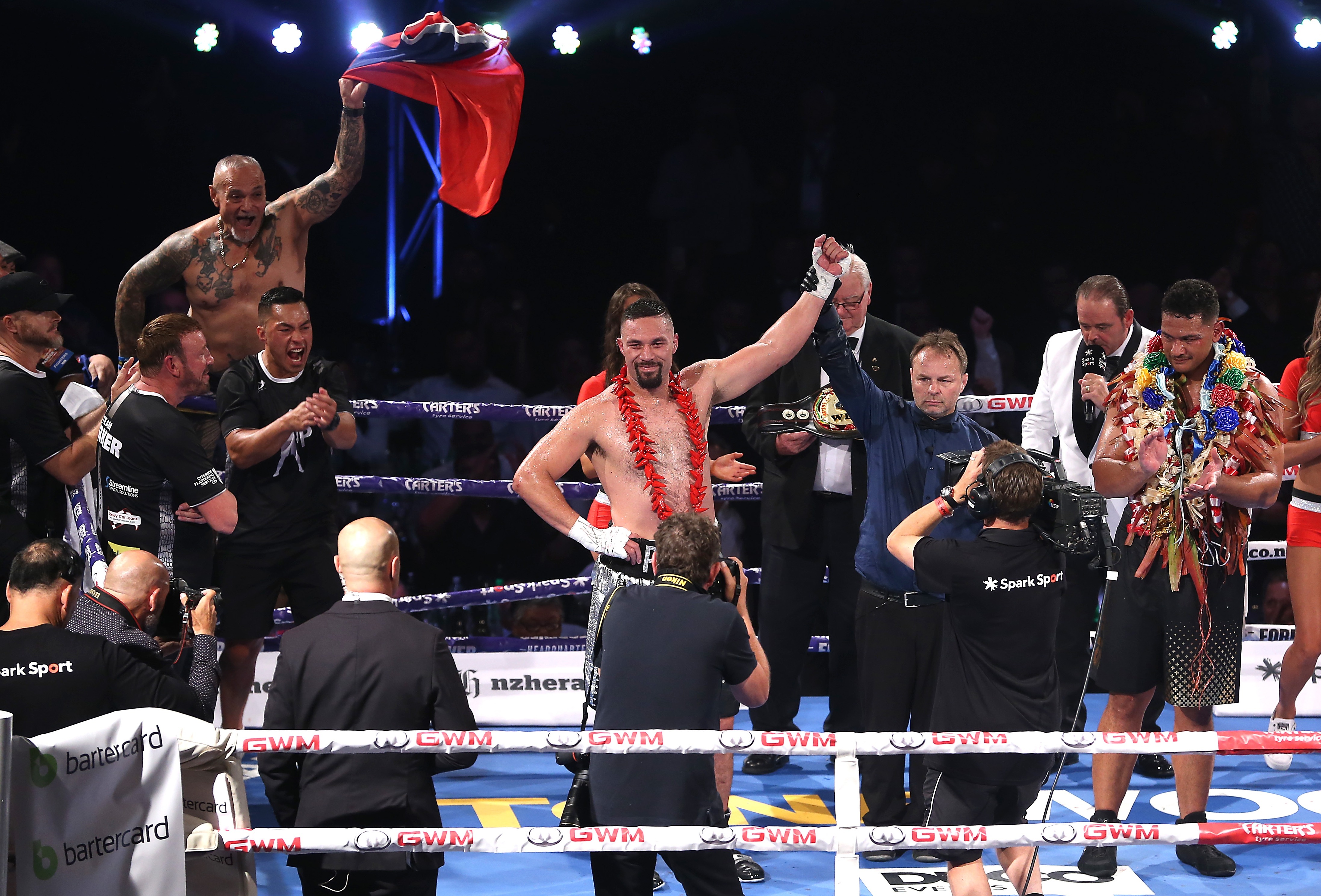 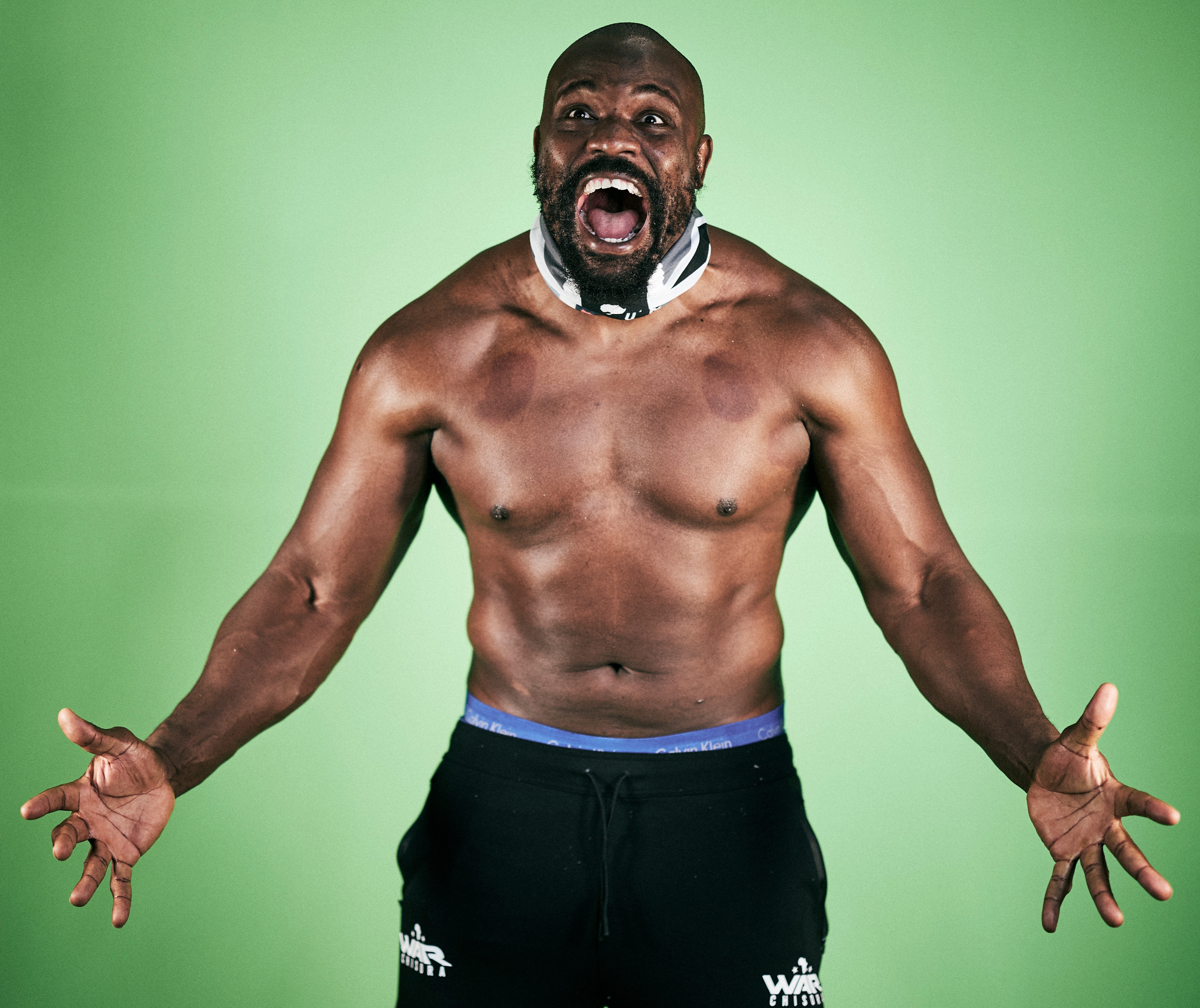 New Zealander Parker went the distance with his compatriot in a nip-and-tuck fight that could have gone either way.

Parker, 29, knows he dodged a bullet and has vowed to be better against Chisora – in a fight that was originally cancelled in 2019 when he suffered a spider bite.

The Kiwi – who was watched by 12,000 fans before Auckland went back into lockdown – said: “It was a great night.

"They came here to fight and it was a lot closer than expected.

“Fa put on a great  performance and we have to go back and work on a lot of things.

“It just showed the ring-rust you can end up with after a year out.”

Now Parker, who has only lost to Brits Joshua and Dillian Whyte, wants to return to the UK for an overdue showdown this summer with Del Boy.

Parker added: “I love the UK.

"I love the media, the respect, so welcoming to our team.

"We have gained a lot of friends and supporters there.”