FORMER world heavyweight champion Joseph Parker has labelled rival Derek Chisora a 'donkey' as talk of a fight between them heats up.

The New Zealander, who beat fellow countryman Junior Fa by unanimous decision on Saturday, was originally due to face Chisora in 2019 before a spider bite forced him to withdraw. 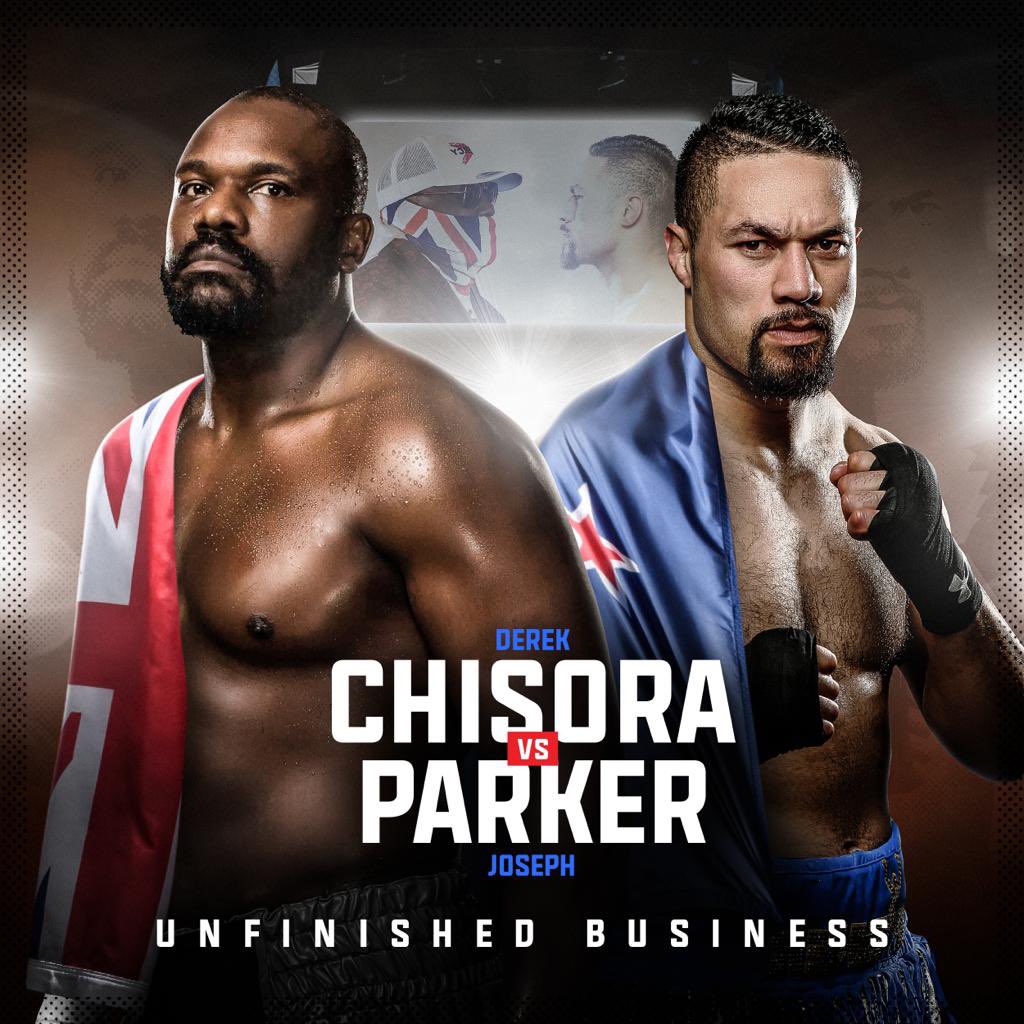 But 18 months on from their cancelled bout, Parker is looking to face the Briton once more as he bids to earn another world title shot.

He wrote on Twitter: "Haha @DerekWarChisora getting cocky are we?

"You’ve barely fought out of the UK, never out of Europe, and scared to visit New Zealand!

"Come down to NZ if you think you’ve got what it takes donkey.

Parker's only two professional defeats have come against Anthony Joshua and Dillian Whyte.

Since losing to Whyte by unanimous decision in July 2018, Parker has fought just four times. 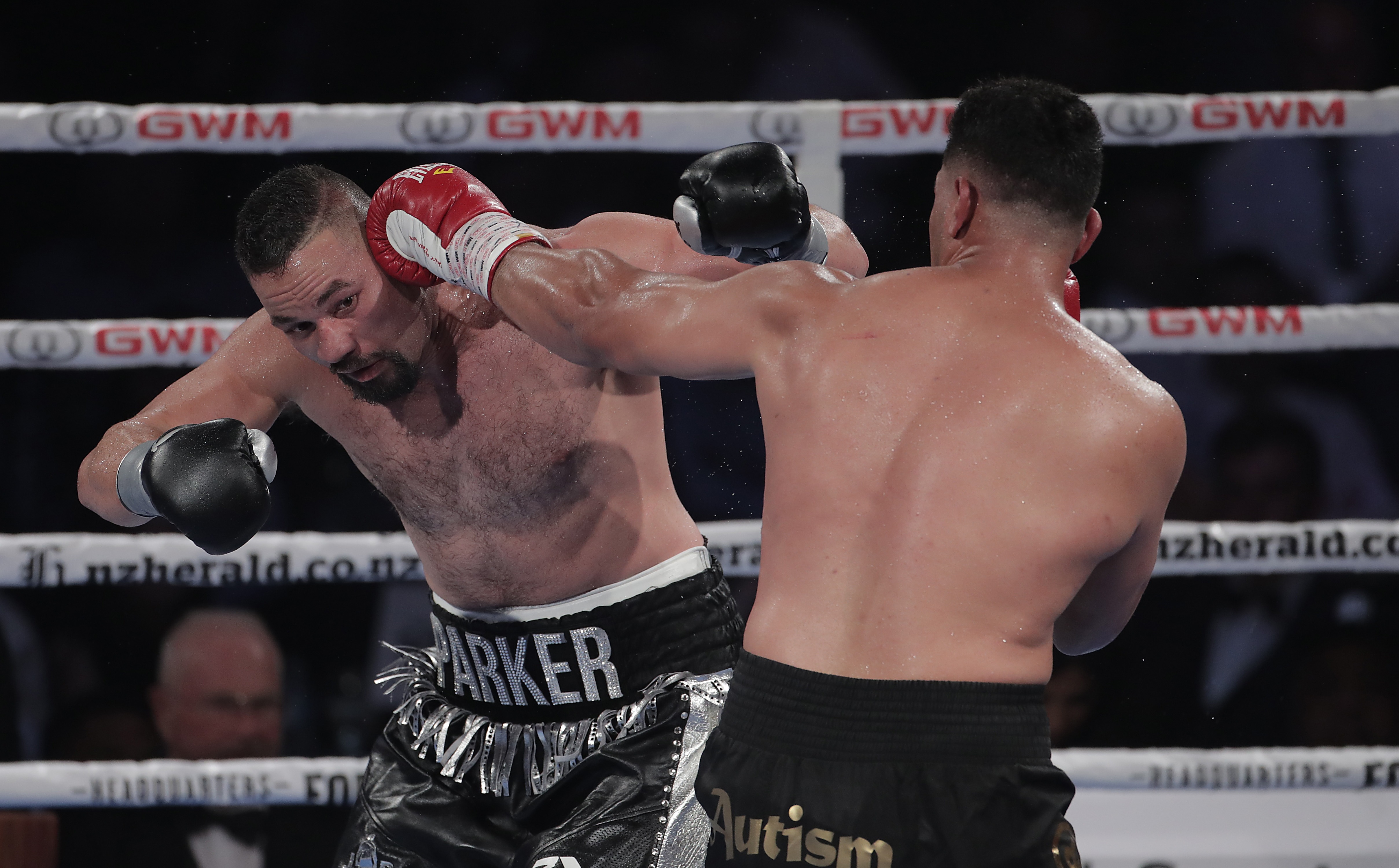 But now he is hoping for a quick turnover as promoter Eddie Hearn eyes May as a potential date for the heavyweight dust-up.

Meanwhile, Chisora is preparing to bounce back from his defeat by Oleksandr Usyk in October of last year.

The 37-year-old has lost ten of his 42 pro contests but remains one of the most exciting fighters and biggest draws in British boxing.