Josh Duggar has been prohibited from seeing his family, including pregnant wife, Anna, and their six children.

If Duggar, 33, who was arrested on April 29 for allegedly possessing child pornography, is released on bail, he will not be allowed to reside in a home with minors, as reported by People. U.S Chief Magistrate Judge Erin L. Wiedemann made this decision during Duggar’s court hearing on Friday, which he appeared at via Zoom due to the ongoing COVID-19 pandemic.

The reality star and father of six was taken into custody by Homeland Security on Thursday. It was originally reported that the arrest was in connection to a used car dealership he previously owned.

Duggar’s arrest came just days after he and his wife, Anna, 32, announced they were expecting their seventh child – a girl. The couple celebrated their 12th wedding anniversary in 2020. 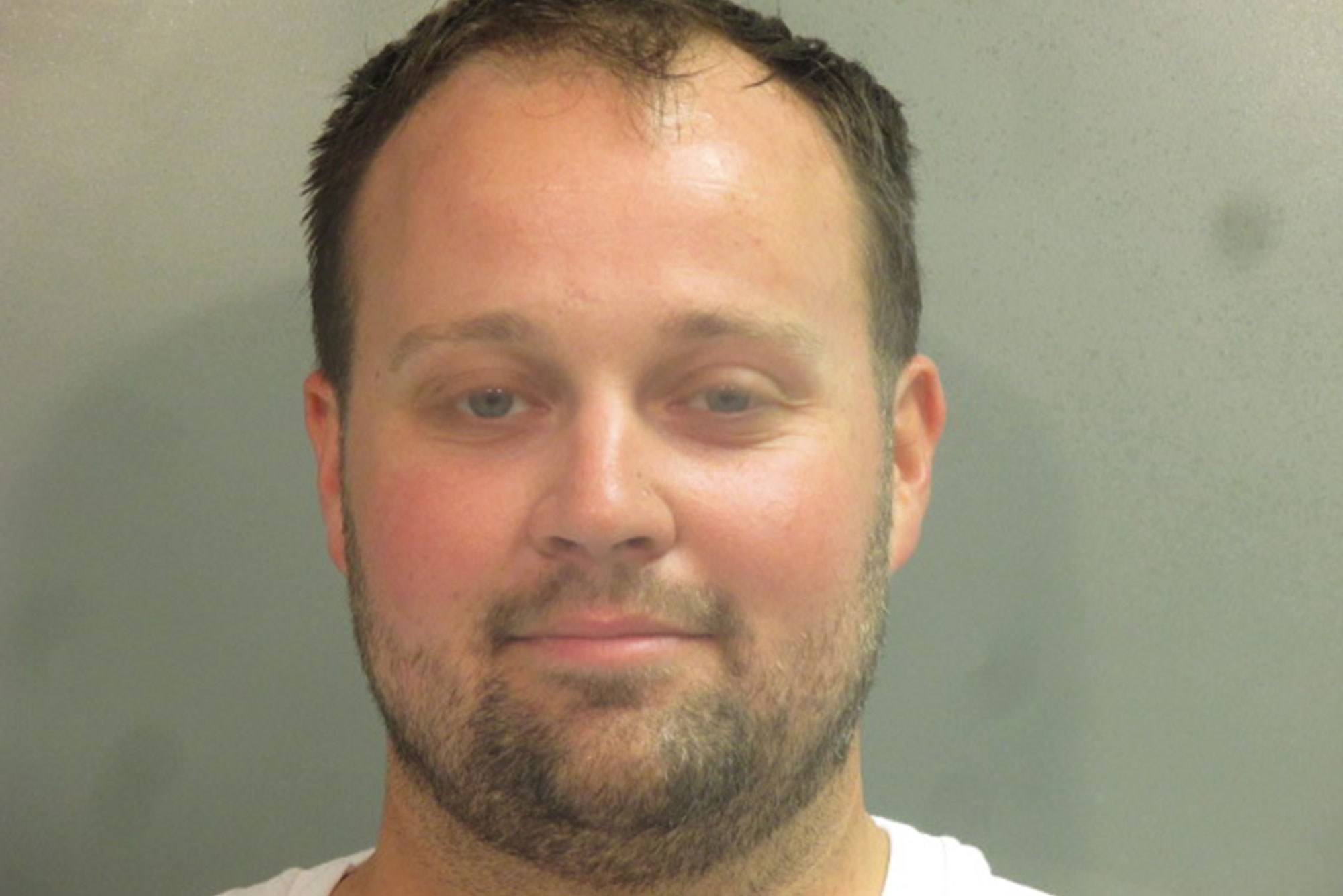 Duggar made headlines in 2015 after he was accused of molesting several underage girls, including four of his own sisters. Despite allegations, he was never charged. TLC’s “19 Kids and Counting” was later canceled.

That same year the father of six was accused of using Ashley Madison, a dating site for married people looking to have affairs, to meet women. Duggar later confessed to having an account and being unfaithful before checking into a long-term treatment facility.

Two of Duggar’s sisters, Jill and Jessa, reacted to his arrest on Instagram. The joint statement condemns “any type of child abuse” and says they “fully support the authorities and judicial process in their pursuit of justice.”