Joy Division started life thank to Bernard Sumner and Peter Hook, who formed a band after going to a Sex Pistols concert. The duo were joined by vocalist Ian Curtis and drummer Stephen Morris and the group self-released their debut EP An Ideal for Living in 1978 before their debut album Unknown Pleasures, recorded with producer Martin Hannett, came out in 1979. The band then broke up a year later.

How did Joy Division get their name?

Joy Division was not the first name the band had gone for – in fact, there were several iterations before the final lineup came together.

Bernard Sumner and Peter Hook, who were childhood friends in Manchester, saw the Sex Pistols live and became enamoured with the idea of becoming musicians.

They formed a band with another friend, Terry Mason, and bought instruments to start playing together. 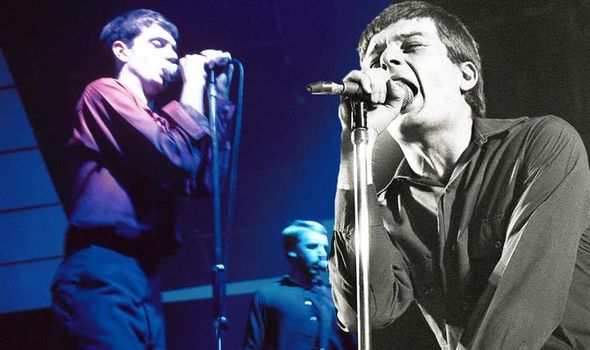 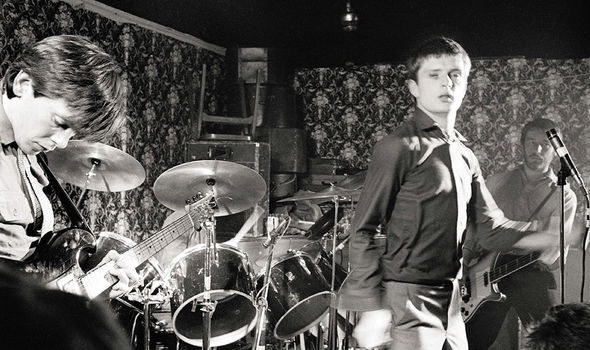 When Barnard and Peter first decided to form a band, Stiff Kittens was suggested as their name by Buzzcocks manager Richard Boon.

This was rejected, however, and instead the band was called Warsaw, referencing the David Bowie song Warszawa from 1977.

They played their first gig under this name later that year, supporting John Cooper Clarke and the Buzzcocks. 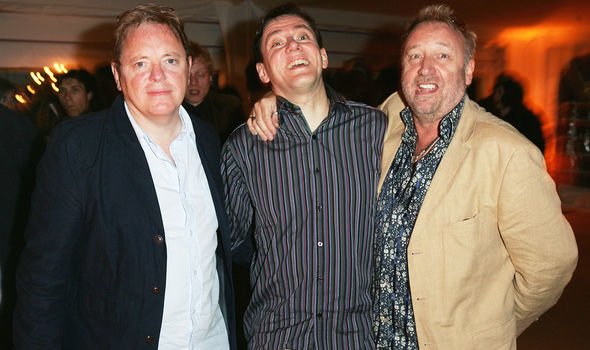 Later that year they hired Stephen Morris to be their drummer, after Terry became their manager and their replacement drummer, Steve Brotherdale, was fired.

Stephen was a school friend of Ian’s and the line-up of Bernard, Peter, Stephen and Ian was in place.

The group then underwent a rebrand, adopting the name Joy Division to avoid confusion with the London punk band Warsaw Pakt.

What does Joy Division mean?

The name was borrowed from the 1955 novel House of Dolls, which referred to a sexual slavery wing of a Nazi concentration camp. 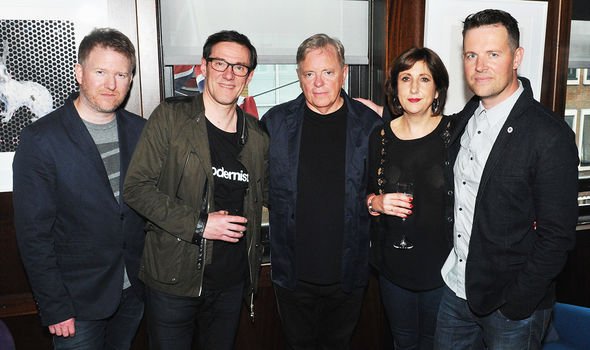 Written by Holocuast survivor Ka-tzetnik 135633, real name Yehiel De-Nur, the book refers to a young Jewish girl who is brought to the ‘joy division’ of a concentration camp.

These ‘joy divisions’ were areas of a concentration camp where women were kept as sexual slaves for the pleasure of Nazi guards.

While it is not clear who came up with Joy Division, the influence was the concentration camp novel, and the change was made in early 1978, though they were still billed as Warsaw at the beginning to ensure their fans knew them.

The band also includes a short excerpt from the novella in one of their early songs, No Love Lost.

The song was their first single and the cover depicted a Hitler youth member beating a drum.

While the B-side, Warsaw, told the story of Nazi deserter Rudolf Hess who fled to Scotland.

Writing in So This Is Permanence, a collection of the writings of the late singer Ian Curtis, editor Jon Savage said the band were not exploited the Nazi era but rather were profoundly moved by it.

While Bernard Sumner wrote in his memoir Chapter and Verse says he was the one who turned Curtis onto the book.

He wrote: “I came across a reference to a section where women were housed for the pleasure of Nazi officers on leave.

“It was known as the Freudenabteilung, the Joy Division, and that phrase just leapt out at me immediately as the perfect name for the band.”