The former Washington, D.C., home of famed chef Julia Child is on the market for $3.5 million.

The 3,150-square-foot, yellow, clapboard house where Child worked on "Mastering the Art of French Cooking" has three bedrooms, three full bathrooms and one partial bathroom, according to the listing.

The listing says that the current owner, Rory Veevers-Carter, restored the historic Federal-style home. Veevers-Carter bought the house in 2015, The Washington Post reported.

Child and her husband, Paul Cushing Child, bought the house in 1948. The Post reported that it was the first house the couple owned after they got married. According to the listing, Child was rumored to have given cooking classes to Washington, D.C.’s, elite while they lived there. 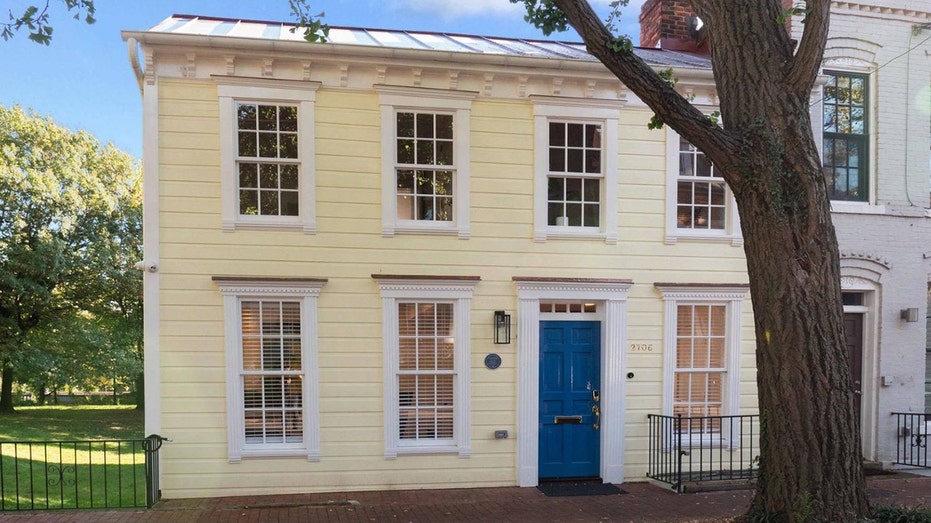 Even before the Childs lived there, the house already had a long history, starting around 1869, when it was built.

The home’s original owner was Edgar Moore, "a leading figure in the Black community," the listing says.

Since it has been restored by Veevers-Carter, the multilevel house has a lot of natural light, bricks and beams and "luxury amenities at every turn," the listing says. 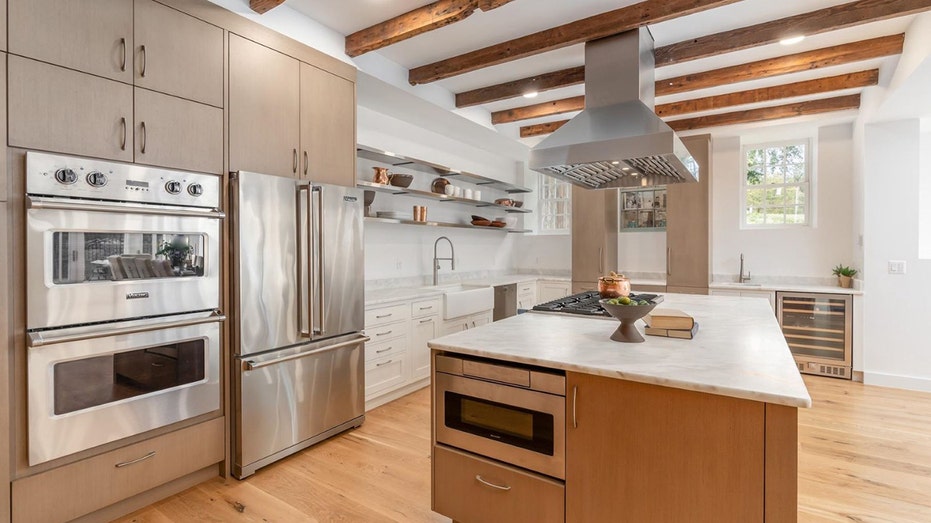 The 3,150-square-foot, yellow, clapboard house where Child worked on “Mastering the Art of French Cooking” has three bedrooms, three full bathrooms, one partial bathroom, and, of course, a stunning kitchen. (https://jonathantaylor.ttrsir.com/eng/sales/detail/279-l-905-ne4ghg/2706-olive-st-nw-georgetown-washington-dc-20007)

According to the listing, the house has a living room, office, foyer, fireplace, powder room and, obviously, a kitchen designed to "inspire one’s inner chef."

The house also has a private patio and three "brightly-lit" bedrooms.

The master bedroom has a walk-in closet, and its bathroom has a soaking tub and white marble shower. 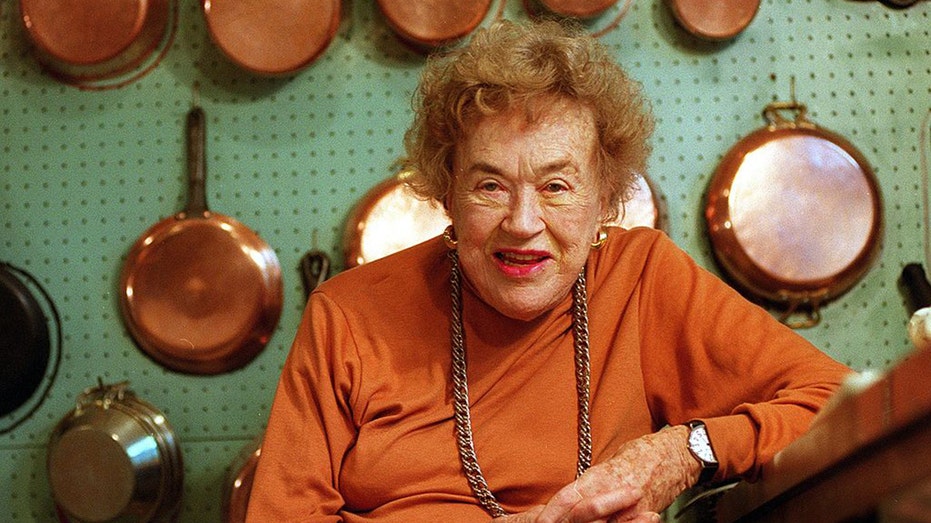 The house also has a laundry room, pantry and secondary entrance to the patio downstairs, the listing says.