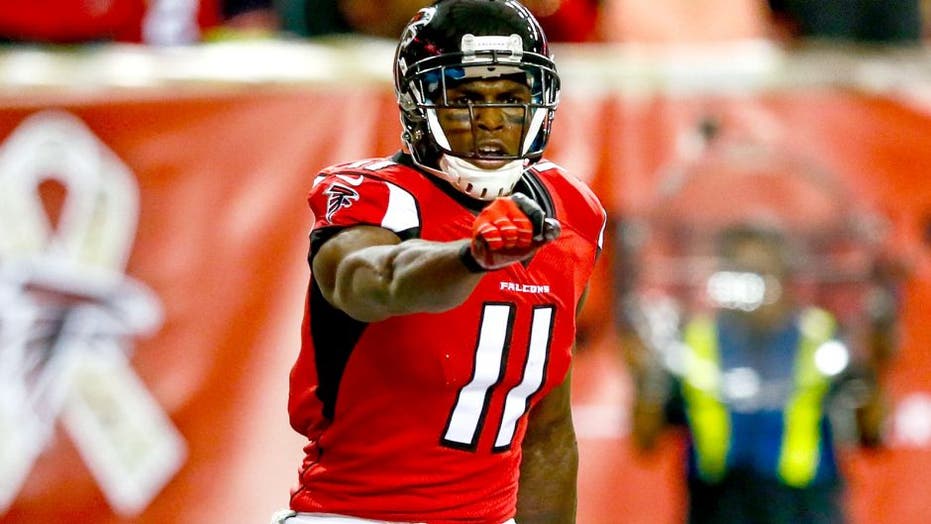 As trade rumors continue to swirl around Julio Jones leaving the Falcons, the former All-Pro wide receiver all but solidified that he won’t be playing in Atlanta when the 2021 NFL season kicks off.

During Monday’s “Undisputed” on FOX Sports, Hall of Fame tight end Shannon Sharpe called Jones during the live broadcast and asked him about his future with the Falcons, and if he would potentially join the Dallas Cowboys.

“Oh man, no, I’m out of there, man,” Jones responded to Sharpe during the live broadcast.

Sharpe followed up, asking him where he would like to play.

“I want to win,” Jones fired back.

Following the appearance on “Undisputed,” NFL Network provided some clarity on the situation, confirming that Jones requested a trade from the Falcons a few months ago and the team agreed to listen to offers.

Last season, Jones only played in nine games due to injuries. He hauled in 51 receptions for 771 receiving yards and three touchdowns. Jones, a seven-time Pro Bowler, has led the league in receiving in 2015 and 2018, and when healthy, he continues to be one of the best players at his position.