Home » Lifestyle » Juneteenth: What you need to know

Juneteenth: What you need to know

Juneteenth — short for June 19 — effectively marked the end of slavery in the United States in 1865.

For 155 years, the date has commemorated the moment when Union soldiers marched into Galveston, Texas, to tell slaves that the Civil War had ended and that they were free. It is now widely seen as the longest-running national celebration of the end of slavery in the United States, with 46 states and the District of Columbia officially recognizing the day as a state holiday or day of recognition.

It has yet to be declared a federal holiday, although the push for it to become one is gaining traction within the Capitol. In 2018, a resolution recognizing Juneteenth as a national holiday passed the Senate, although the accompanying resolution has not been approved in the House.

This year, however, the celebration comes amid a nationwide movement for racial justice that has been re-energized by the death of George Floyd, a black man in police custody in Minneapolis. Floyd's death shed light on the issues of systemic racism and injustice that remain present in the United States.

Like years past, celebrations spanning across the country — including parades and readings of the Emancipation Proclamation – are expected to continue with some major companies and even the NFL moving to declare it a paid company holiday.

On September 22, 1862, President Abraham Lincoln issued a preliminary Emancipation Proclamation, notifying the rebel states in the Confederacy that if they did not cease fighting and re-join the union by January 1 then all slaves in the rebellious states would be free.

By January 1, 1863, Lincoln issued the formal Emancipation Proclamation declaring all slaves be free in Confederate territory. The executive order stated that "that all persons held as slaves" within the rebellious states "are, and henceforward shall be free," the U.S. National Archives and Records Administration. 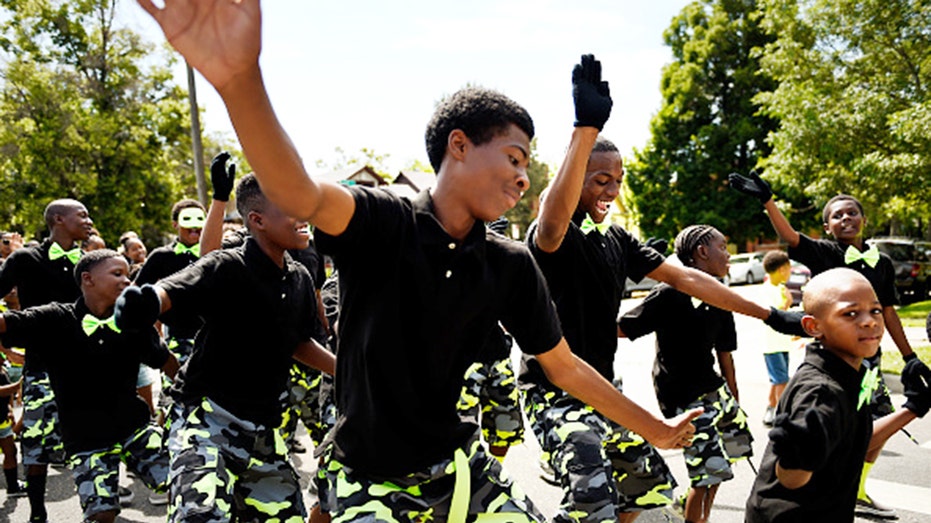 Young men from the Like Brothers dance team marching in the Juneteenth celebration parade in Denver, Colorado on June 20, 2015 (Photo By Joe Amon/The Denver Post via Getty Images)

Although slaves in the South were free in 1863, the proclamation could not be enforced in many places until after the end of the Civil War in 1865.

Granger delivered General Order No. 3, which said: “The people of Texas are informed that, in accordance with a proclamation from the Executive of the United States, all slaves are free. This involves an absolute equality of personal rights and rights of property between former masters and slaves, and the connection heretofore existing between them becomes that between employer and hired labor.” 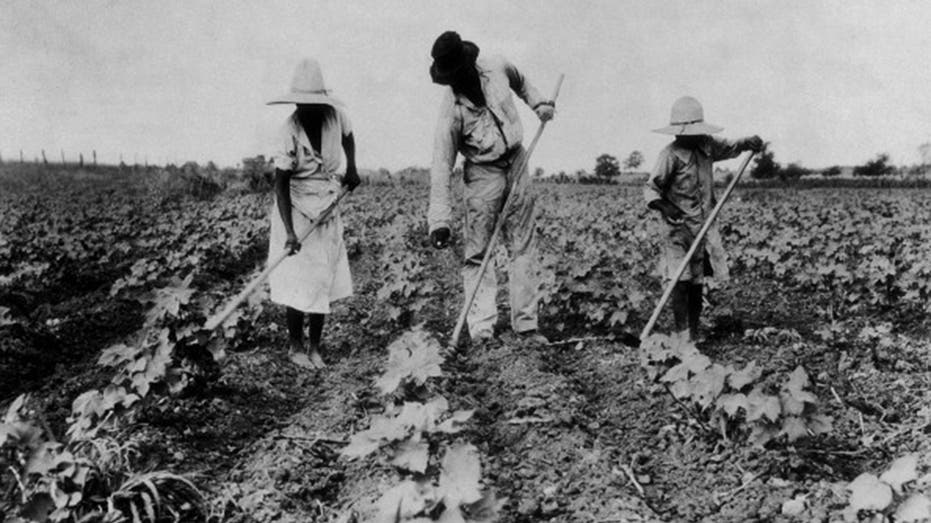 A family of black slaves working on a plantation. Saint Louis (Photo by Mondadori via Getty Images)

The next year, the now-freed slaves began celebrating Juneteenth in Galveston. Since then the celebration has found its way into communities around the world. Texas was the first to make it a state holiday in 1980.

As of Wednesday, New York’s governor signed an executive order recognizing Juneteenth as a paid holiday for state employees. He also promised to advance legislation to make it an official state holiday in 2021.

“It is a day we should all reflect upon. It is a day that is especially relevant in this moment in history,” Cuomo said.

Cuomo's announcement comes on heels of Virginia Gov. Ralph Northam's proposal to make Juneteenth an official holiday in the state that was once home to the capital of the Confederacy.

The Associated Press contributed to this story.