JURGEN KLOPP must be called out for his touchline behaviour just like Jose Mourinho, according to former Crystal Palace owner Simon Jordan.

The talkSPORT pundit claims the Liverpool boss 'gets away with it'. 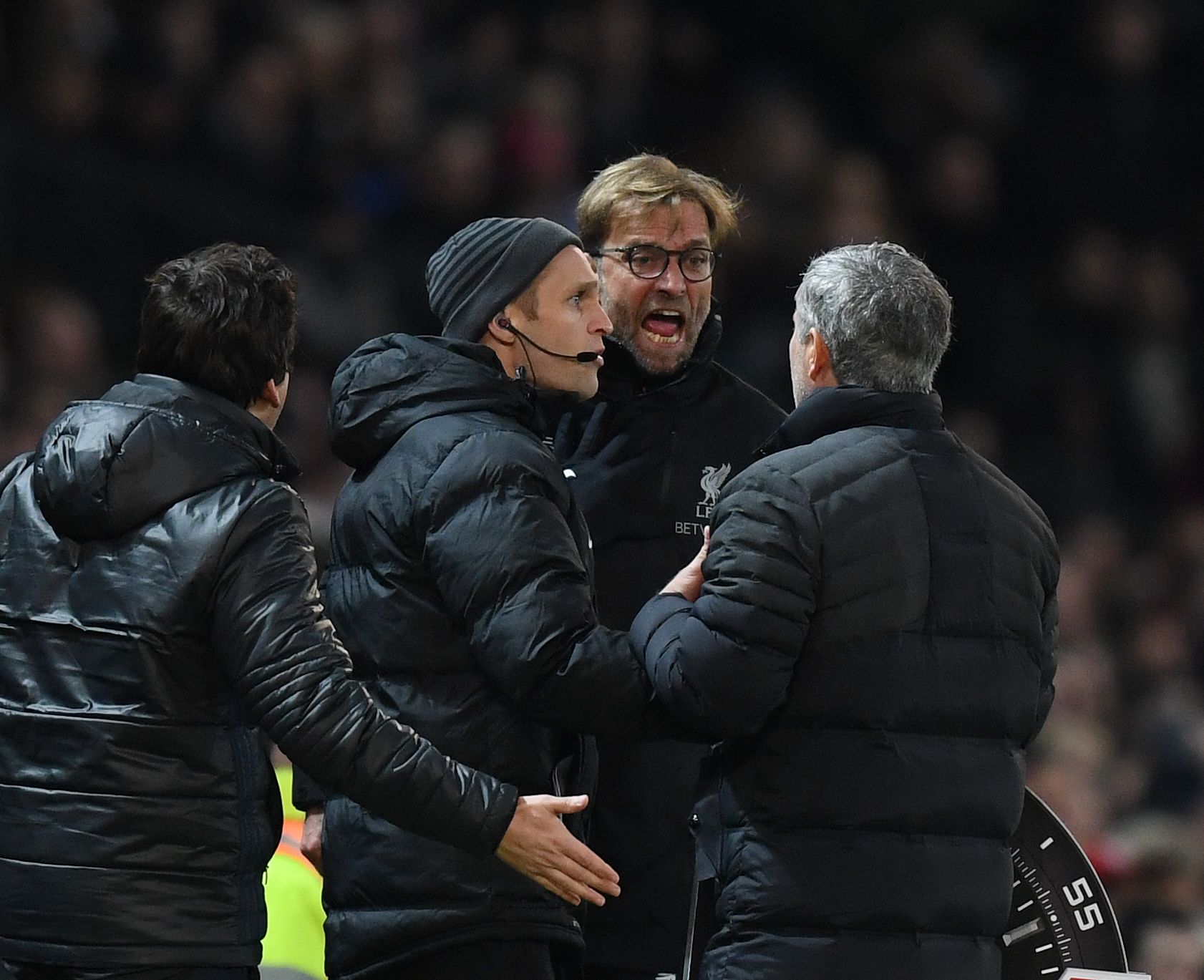 Tottenham boss Mourinho hit out at Klopp's touchline antics after the champions snatched a 2-1 victory at Anfield.

And Jordan backed up Mourinho by claiming the Spurs manager is being treated unfairly by the media.

Speaking on talkSPORT, Jordan said: "When you’re watching some demented jack-in-the-box Klopp doing everything he can to influence the fourth officials, and you’re getting a bit irritated by it…

“If Mourinho was jumping up and down on the touchline doing the histrionics that Klopp was, the media would be going *BANG* look at Mourinho.

“But Klopp? Because he’s got a $64million smile and everyone likes him, he gets away with it.

“Mourinho’s character divides opinion. He is a unique product of a game that often lacks authenticity and lacks characters.

“At the end of the game when your emotions are most prevalent, he just turned around and made a comment towards Klopp."

Mourinho claimed the better team lost at Anfield, which left plenty of viewers baffled, but Jordan insists he had every right to express this view.

Jordan said: “I think he’s box office, I think he brings a level of interest to the game that supersedes the standard ‘it’s a game of two halves’ mentality we’ve had to listen to for years.

“Tottenham had a game plan – they ceded position to Liverpool, had one attack and *BANG* a goal.

“Then they came out for the second half and took it to Liverpool and Liverpool didn’t look anything like they did.

“Spurs had three chances that were almost copper-bottomed, and then Liverpool had a header in the 89th minute that won it.

“So I think Mourinho is well within his right to say the better side lost.”