VAR made huge calls for THREE goals, while Cristiano Ronaldo hit a rebound opener off his own penalty but was later taken off 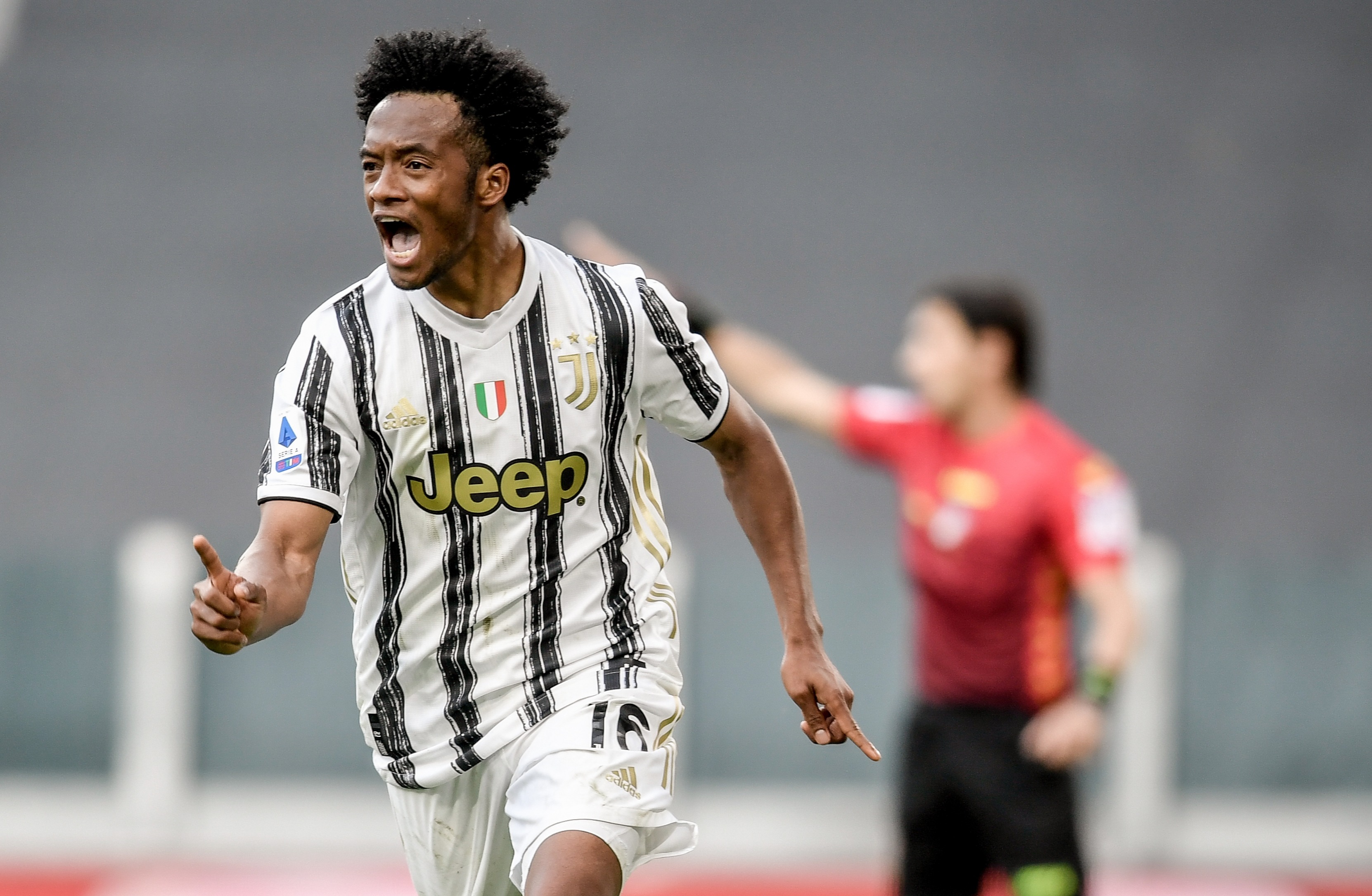 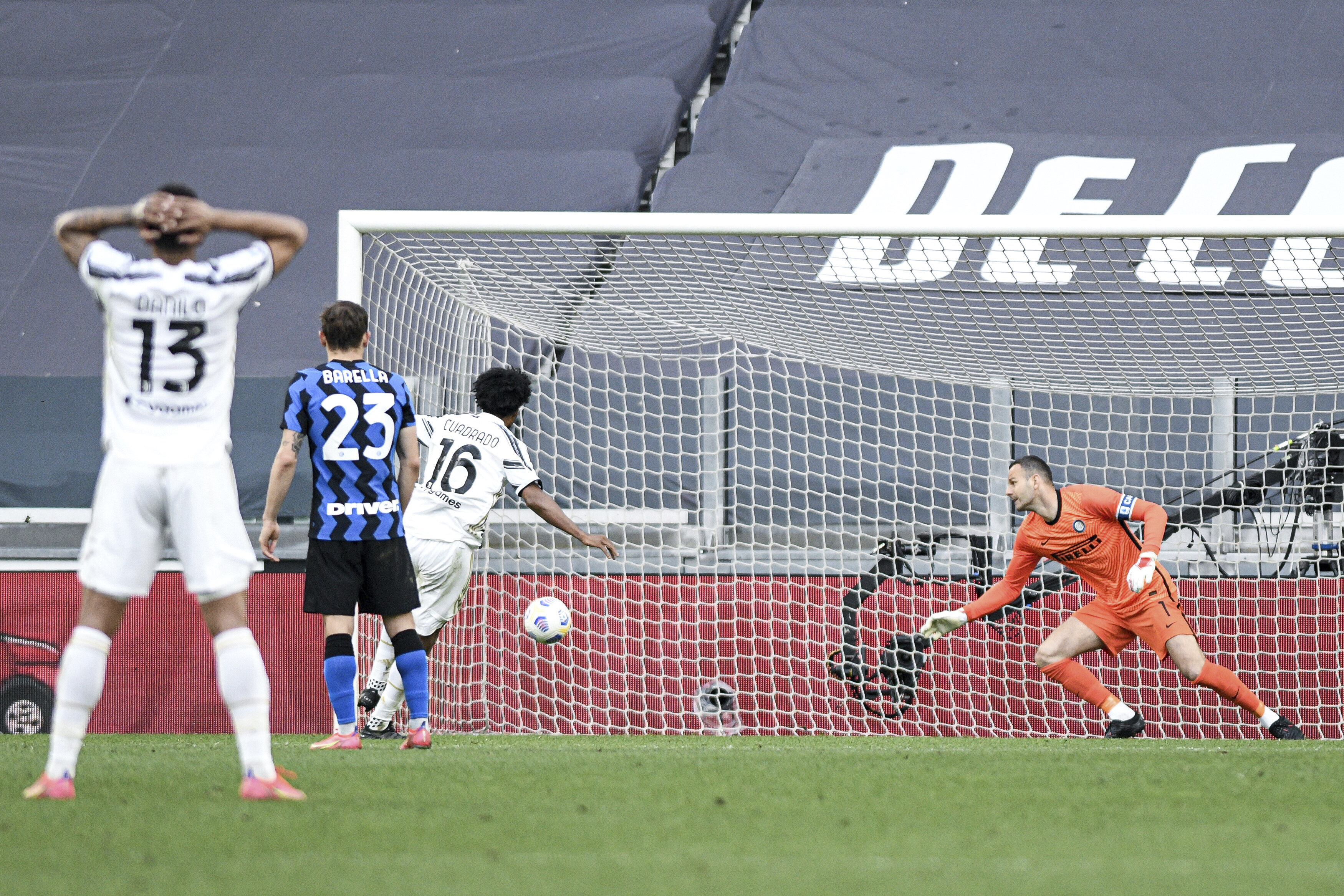 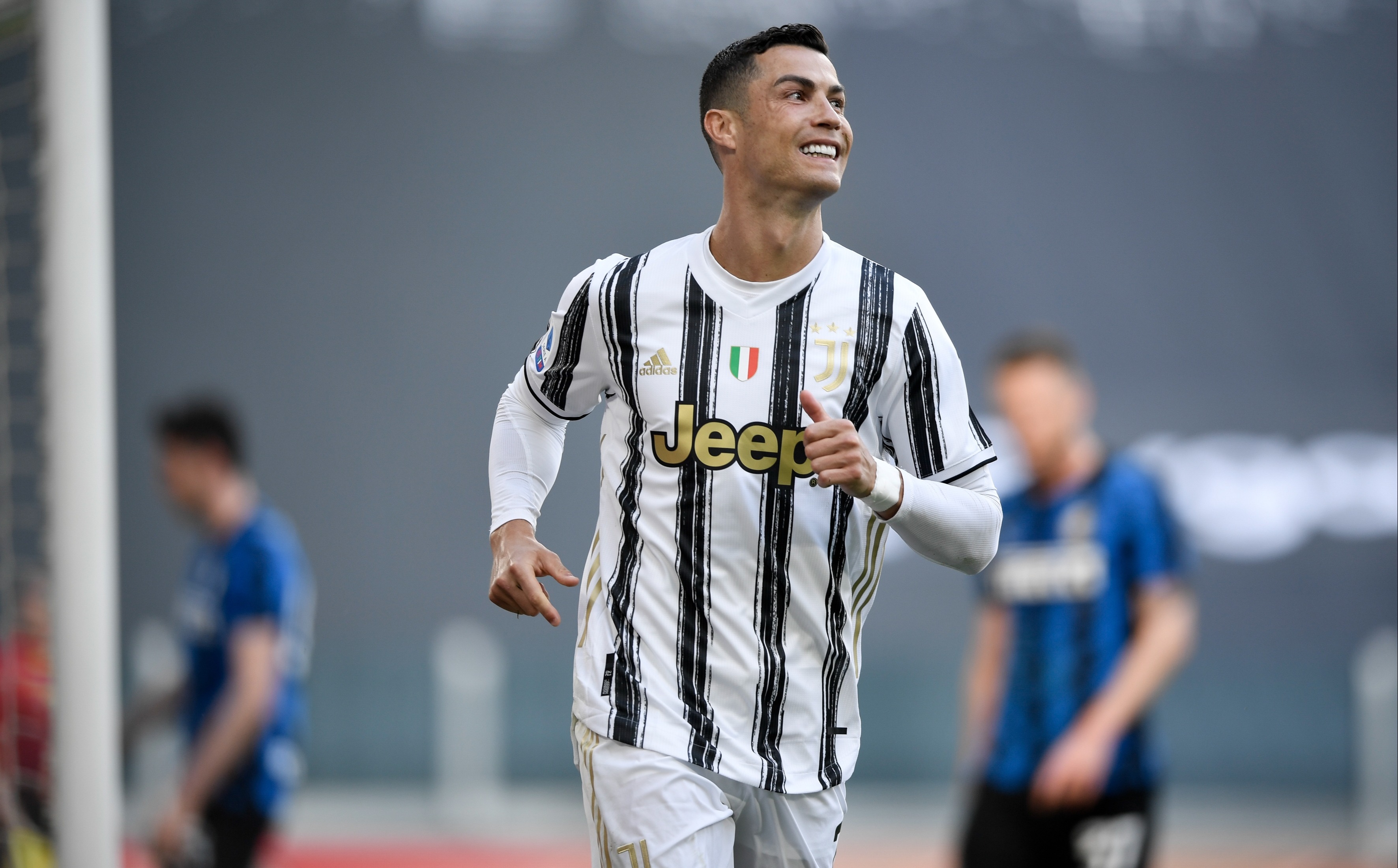 Victory put fallen champs Juve back in the top four, but Lazio are just two points behind and visit Fiorentina on Sunday for their game in hand.

Ronaldo pounced on 24 minutes from close in after his spot-kick was parried.

Inter surged back, though, once Bentancur was sent off 10 minutes after the break. 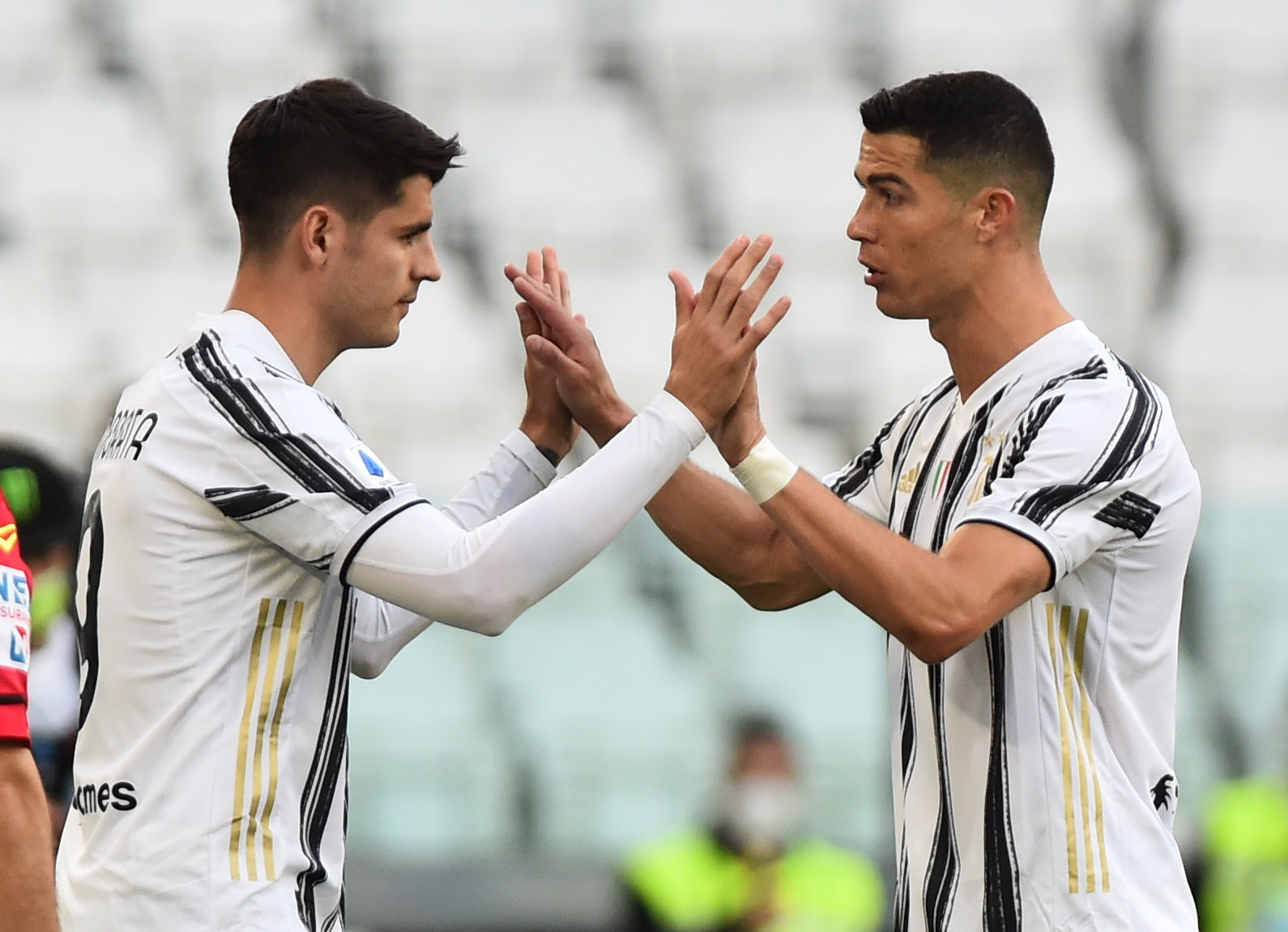 But Giorgio Chiellini's 83rd minute own goal seemed to have earned Inter at least a point.

Juve and Italy skipper Chiellini claimed he was being tugged by Lukaku.

But after video replays, the equaliser stood and it was Chiellini who was booked for holding the Belgium striker.

Five minutes later, though, former Manchester United target Ivan Perisic was ruled to have impeded Cuadrado inside the box.

Brozonic then summed up a rare afternoon to forget for Inter in their otherwise superb Serie A campaign.

The Croatia anchorman was dismissed for his second booking, following a late tackle on Cuadrado.